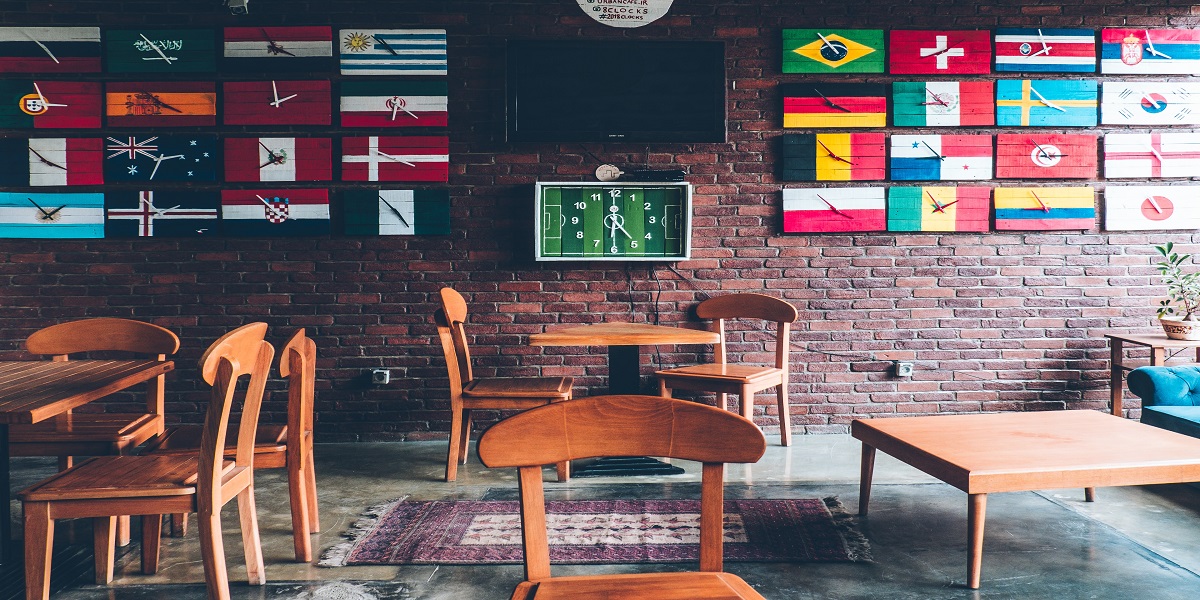 In today’s article we deal with international commercial arbitration and we provide the companies with some core general information.

What is international commercial arbitration?

International commercial arbitration is a dispute resolution method that can be applied between parties having their seats in different countries.

This is a solution provided in almost all national laws.

More precisely, arbitration is a dispute resolution method alternative to the proceedings in front of a national judge. Indeed, parties who enter into a commercial agreement can freely choose to provide an arbitration clause, by which they decide to appeal to an arbitrator instead of a judge if a dispute arises.

The decision issued by the arbitrator (the “arbitral award”) is binding for the parties. It can be enforced in the counterparty’s country under certain conditions.

How to agree on arbitration?

Arbitration has to be included inside the contract via a specific arbitral clause in which it is clearly agreed the arbitration in case of disputes deriving from the contract.

The clause must be written carefully, starting from models provided by each arbitral institution and then adapted – if necessary – to the specific case (pay attention not to copy wrong clauses from other contracts).

If the parties do not provide anything inside the contract, it is always possible to choose the arbitration, by including the so called “compromise on arbitration”, i.e. a specific agreement by which the parties agree on choosing the arbitration to resolve the dispute between them. It is necessary to underline that it is extremely rare that the parties, which already were in conflict, can reach an agrement on the way to resolve their issues.

For this reason, it is necessary to carefully evaluate during the contract’s drafting if there is the opportunity to insert the arbitral clause since the beginning.

Which are pros and cons of arbitration?

ii- Greater competence of arbitrators: arbitrators are usually chosen among experts on the matter subject to commercial arbitration (for example, commercial distribution law);

Among “cons” it is necessary to consider the higher cost for arbitration compared to a national judgement, which can be a consistent difference depending on arbitral institutions and which can be even higher considering:

i. the value of the claim;

ii. the number of arbitrators (each one needs a fee);

iii. the cost of arbitration’s administration applied by the chosen arbitral institution.

Moreover, it is necessary to add the cost for legal consules as in national judgement.

Then there is also the need to have a great experience in this field or, at least, to be defended by legal counsel who can assist and give advices before, meanwhile and after the proceeding. This is not an “amicably” solution, but a real “private proceeding” which leads to a formal judgement, and so it is extremely important to pay attention for each phase of the arbitral proceeding, in order to avoid mistakes and lose rights.

In order to guarantee cheaper solutions for small and medium companies, some arbitral institutions offer simplified and faster procedures, with one arbitrator only and for disputes whose value is not so high (as for example the ICC provision of 2017 introducing the so called “Expedited Procedure” for disputes less than 2.000.000 $; another example is the Italian “arbitrato rapido” introduced by the Piedmont’s Chamber of Commerce for disputes up to 150.000 €).

It is important to underline that the choice of the arbitral institution, the number of arbitrators and the type of procedure – to be chosen inside the contract – must be done with extremely attention, following the advice of a legal counsel expert in the field, and always during the negotiation phase before the contract signing. The legal consule must evaluate with care the choice of the arbitral institution on a case-by-case analysis (including also the exam of the applied Regulation), considering costs, contract stipulation and arbitral clause in order to have a complete validity and the possibility to reach the enforcement of the arbitral award in counterparty’s Country.