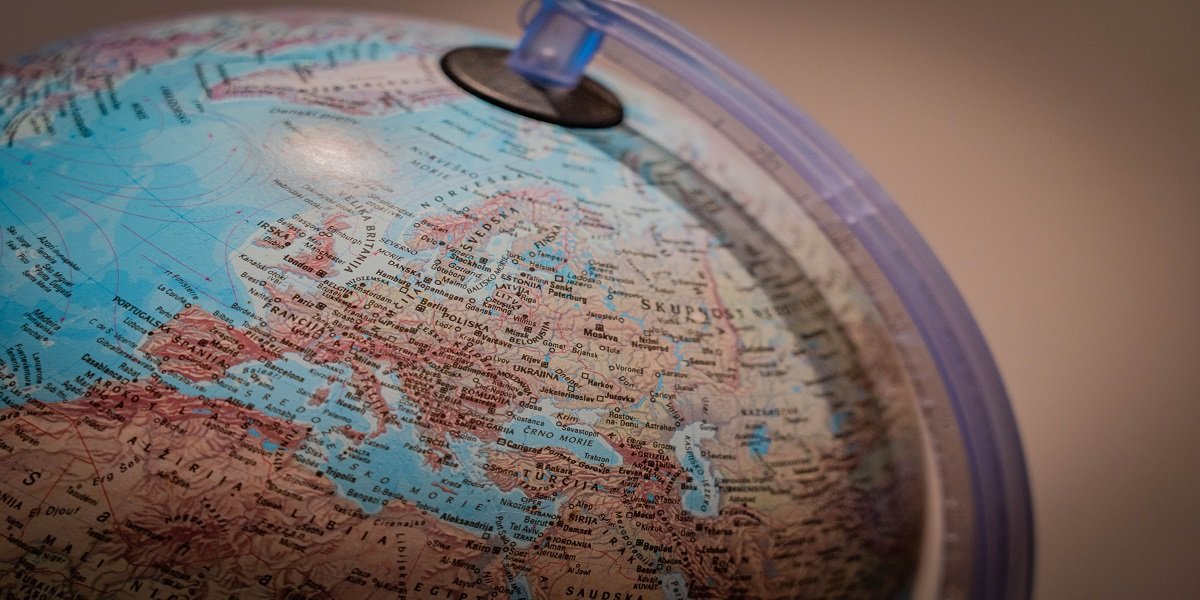 In commercial exchanges between companies and especially in the context of international trade, one of the most popular ways to enter into lasting relationships with partners lies in the use of the distribution contract.

With this contract, the manufacturing company undertakes to supply, for the entire duration of the relationship, the products covered by the contract to a distributor, who, in turn, undertakes to purchase, promote and trade them.

The distributor deals with this promotion and sale acting in its own name and on its own account, thus assuming the relative risks, operating exclusively or not. The activity thus outlined is carried out by the distributor in a specific territory, understood as a specific State, or even an entire geographical area (think, for example, of the European Union).

These characteristics could be misleading, leading to confusion between the distribution agreement and the different agency agreement. However, these are two distinctly different types of contracts.

The utility of a distribution relationship lies primarily in the flexibility of the contractual type, as it can be used in multiple sectors of interest and for different types of companies.

In addition, it guarantees the manufacturing company the possibility of obtaining a widespread presence in the destination area, then allowing it to enter new markets through the distributor’s knowledge of the target country, the clients and the best marketing strategies.

In addition to this, since it is an atypical contract – and as such it is not governed by ad hoc legislation in most legal systems – it will be possible to regulate the relationship with the distributor through a complete contractual text that provides all the necessary safeguards for the exporter.

In any case, although to date there are many countries (EU and non-EU) that do not provide for a specific discipline of the distribution contract, it is important to note the recent development of an international contractual practice that has created typical contents, providing for basic clauses, which must be adapted on a case by case basis, also taking into account: the marketing plan and the commercial objectives of the supplier, the applicable law chosen by the parties but also the discipline provided for by the country in which the distributor is based.

Therefore, in light of the contractual flexibility and the absence of a specific discipline on the matter, it will be necessary to pay particular attention to the stipulation of the contract based on the individual case, in order to make the most of the potential of the distribution relationship with a foreign partner.