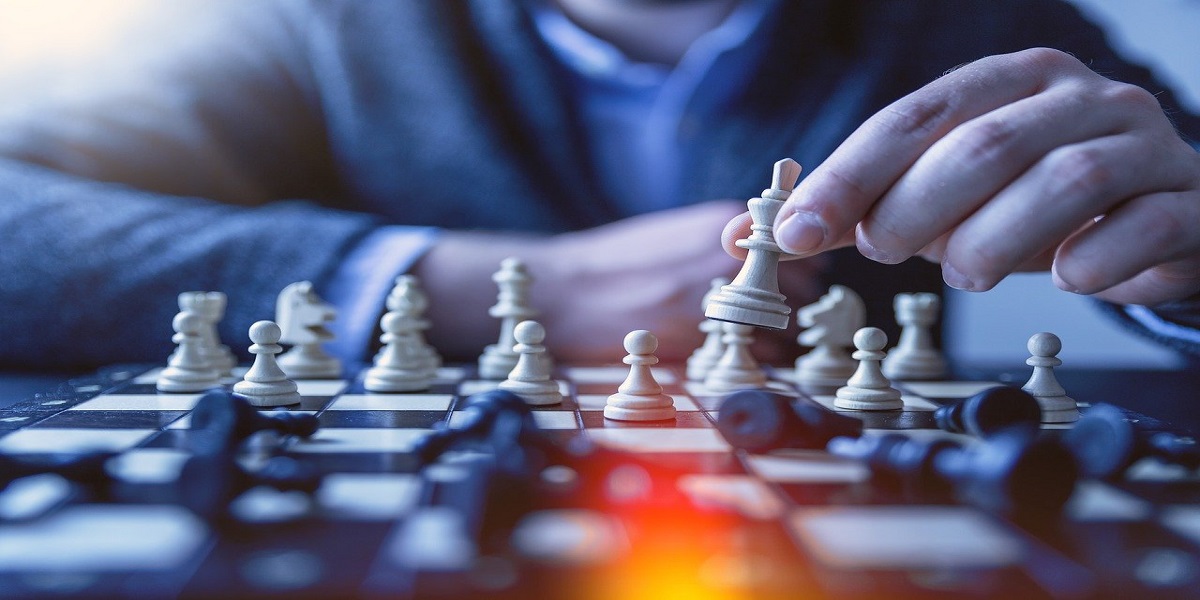 As previously described on this blog, international commercial arbitration is a mechanism to solve disputes which is based on parties’ will (the so called “private justice”) to leave the decision of possible disputes to an international arbitrator instead of a national judge.

Ad hoc arbitration is an arbitral procedure solely handed by arbitrators or parties, without any intervention from external organism (as an International Arbitral Chamber for example).

Ad hoc arbitration has the value to enhance private autonomy: the parties will have the possibility to build a “tailored” process following their needs, especially if they will provide every aspect of the procedure (number of arbitrators, their appointment, language, applicable law and procedure).

This is possible only if there is a collaborative approach between the parties and also if their lawyers have a good and specific expertise on the matter.

Otherwise, if the arbitral agreement is not specific enough, the parties could figure a situation of “empasse” caused by their inactivity or disagreement on the set of rules to be applied (for example if they disagree on the arbitrator choice or on the procedure rules).

To overcome this kind of problems, the parties can also decide to appoint an “appointing authority” in order to set up the arbitral tribunal, or to appoint an “administering institution” to handle the procedure, or they can also make a request for an intervention from the national judge (with a consequent increase of procedure’s time and cost).

In order to avoid these situations, often the parties decide to provide, inside the arbitral agreement:

i. a reference to already existing regulations, as for example the UNCITRAL Regulation (which specifically governs the entire arbitral proceeding);

Administered arbitration is an arbitration in which all the procedure aspects are governed by rules issued by permanent arbitral organisms/institutions (as for example the International Chamber of Commerce of Paris or the London Court of International Arbitration).

The chosen institution has its own arbitral regulation which governs the entire arbitral proceeding, from the appointment of the arbitration panel to the ongoing procedure itself.

This solution is good to:

i. overcome procedural situations of “empasse” previously described which are due to parties’ inactivity or disagreement on the identification of rules to be applied to the procedure;

ii. remove every obstacle that can arise during the arbitral proceeding;

vi. reduce risks of appeal and annulment of arbitral awards.

Generally speaking, the choice to refer to an international arbitrator instead of a national judge or instead of an Alternative Dispute Resolution method (ADR) should always be made after a careful case-by-case analysis which considers all the factors and all the company needs.

Considering here the analysis on the attribution of the dispute to an ad hoc or administered arbitration, it can be said that ad hoc arbitration could be chosen if the parties have specific needs so that it is necessary to create a tailored proceeding (for example this is a choice made several times in contracts where one party is a sovereign State or a controlled public entity) or if the economic value of the business is not particularly high (this one being a good solution because of the lack of costs for an arbitral institution). Anyway in these cases the arbitral agreement must be precisely and carefully drafted.

On the other side, administered arbitration offers better guarantees if we consider the certainty of cost and time of the proceeding, even when the arbitral agreement is drafted using very general terms (for example by providing only the arbitral institution to which the dispute is left); in this case, it will be extremely important to carefully evaluate the arbitral institution’s choice and the related regulation – considering that each one has its own characteristics which can differ a lot also on the award’s appeal (some Arbitral Institutions have an award approval procedure, while other not) – based on the concrete case and on the company needs.