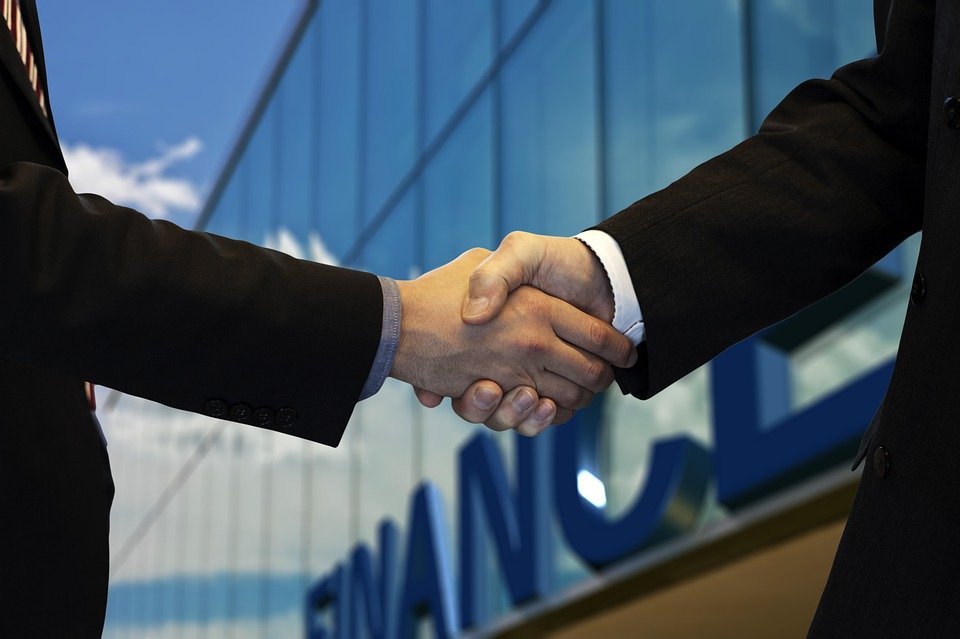 When negotiating with one’s contractual counterpart on the method of resolving any disputes that may arise between the contracting parties, it may be useful in both a domestic and an international context to keep in mind all those alternative solutions to litigation in court or arbitration that are generically referred to as Alternative Disputes Resolution (hereafter “ADR”).

In essence, methods and techniques that fall under ADR constitute a set of alternative techniques to litigation that accompany the parties in their search for settlement solutions to their disputes, solutions to which the parties themselves are free or not free to adhere.

The purpose is to avoid a litigious resolution of the dispute as would otherwise effectively occur before the traditional court or in arbitration.

The most widespread form of ADR is undoubtedly mediation or conciliation, which especially over the past few years has been the subject of profound legislative interventions implemented with the aim of fostering its diffusion among not only domestic but also international business operators.

In particular, a series of so-called “facilitative” techniques have been developed, with the aim of facilitating the achievement of an amicable settlement of the dispute with all the advantages that follow in terms of both economic and time costs.

In general, the principle that characterizes the activity of mediation or conciliation is the way with which the mediator or conciliator is called upon to carry out his function; in fact, he does not replace the traditional judge, attributing wrongs and reasons, but works together with the parties in the search for solutions so as to reach an amicable agreement in the form of a settlement agreement or settlement contract.

A fundamental assumption of the most recent and evolved mediation techniques consists in the possibility given to each party to reject the proposal made by the mediator without any prejudice to his or her reasons in the subsequent (eventual) judicial or arbitration proceedings resulting from such rejection.

What characterizes the mediation or conciliation process from the outset is in fact the voluntariness with which the parties decide or not to adhere to it; this aspect is fundamental so that a climate of mutual trust and openness can be established between all parties, which is indispensable for the achievement of a satisfactory result.

Although there is no binding process, the mediator usually organizes joint meetings with the parties, to which he alternates separate meetings with each of them, with the aim of bringing out the exigences of each party and be nearest as possible to the respective positions.

In addition to the “facilitative mediation” mentioned earlier, in the context of which the mediator’s task is to facilitate the communication between the parties, helping them to independently search a solution that can satisfy both, there is a form of mediation called “evaluative mediation”, in which the mediator abandons the role of the facilitator in order to more actively direct the parties toward a particular solution, after presenting possible alternatives.

Mediation or conciliation is profoundly different from adjudication before judicial authorities (courts, appellate courts) and arbitration. In fact, as stated:

– the mediator has no decision-making power;

– the mediator’s proposals are not binding on the parties.

On the contrary, the arbitrator (but also the ordinary judge):

– resolves the case submitted to him by attributing wrongs and reasons;

– binds the parties to abide by his decision.

The main objection that is raised when discussing mediation (including by most legal practitioners) is that mediation, precisely because of its non-binding nature, is a weak instrument, lacking the power to bind the parties to respect the eventual agreement reached.

This is clearly a fake problem: in fact, the very voluntary and non-binding nature of the process permits the mediator to gather information that the parties, by strategy, would be unwilling to provide to the arbitrator or judge for fear of compromising their position.

As a result of the mediation process, if successful it will be conclusive of the entire matter since there will be no need to resort to arbitration or ordinary court proceedings; otherwise, one of the above “ordinary” avenues must be taken.

It is not necessarily the case that a mediation clause must always be included in the international contract before resorting to traditional legal avenues, but it is certainly a possibility, in the opinion of the writer, to be evaluated on a case-by-case basis in relation to the parties, their nationality, the deal and other aspects.

In order to be effectively activated, the mediation clause must be drafted, especially in the context of international contracts, with great care, taking expert advice, also in view of the possible consequences it might have with reference to recourse to ordinary methods of dispute resolution. 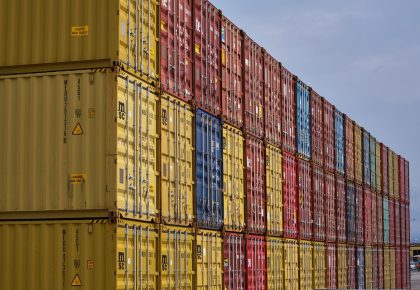