Agency and distribution Canada: a general introduction on competition rules 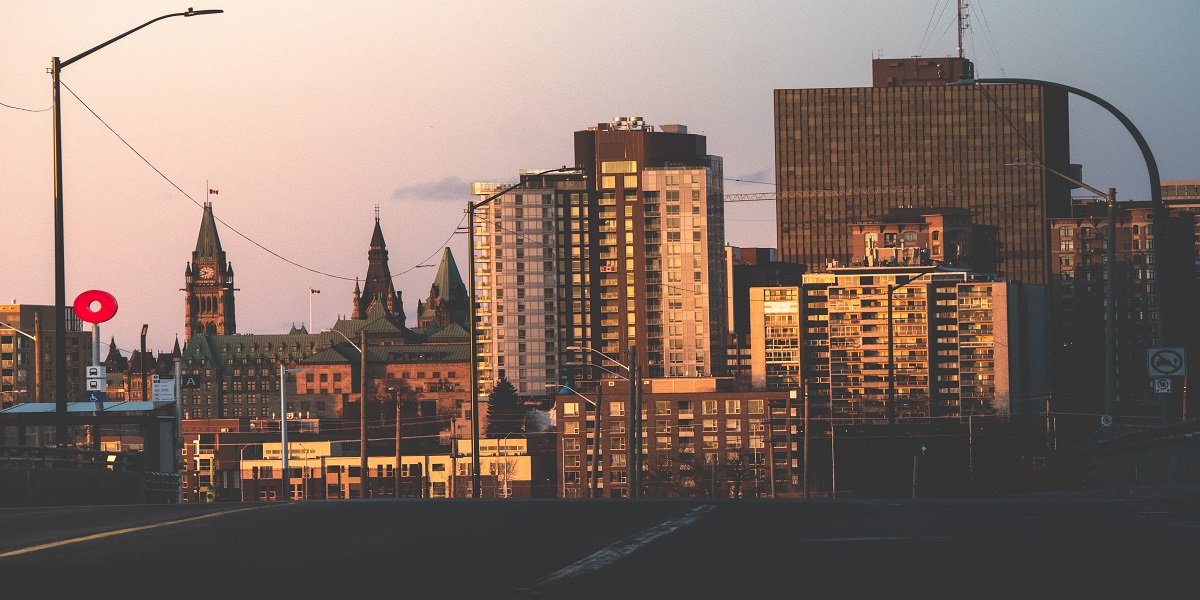 In doing business with Canadian partners, it is first of all essential to consider that Canada is a federal state made up of ten provinces and three territories.

In general, however, it is noted that none of the Canadian provinces provides for specific regulation of international distribution and agency contracts. For this reason, the main principles of the discipline of these contracts are found within the rulings of the Canadian provincial courts and, in limited cases, within federal laws.

As regards in particular the antitrust legislation in force in Canada, it is contained within the Competition Act – a federal law – which particularly regulates the restrictions on price, territory and online sales.

Specifically, according to this legislation, the non-competition clauses must have a well-defined scope of application with regard to their duration, the geographical area and the activities involved. Otherwise, such clauses may be declared inapplicable.

Price discrimination and other promotional strategies (such as discounts, reduced rates, etc.) are subject to review by the Canadian competition authorities, and yet are considered “problematic” only if they significantly reduce competition.

Other forms of restrictions concern the geographical position in which the activity is carried out. Specifically, the provision, in distribution or agency agreements, of a territorial exclusivity is not considered illegal in Canada, but may be subject to control by the authorities.

Likewise, any territorial restrictions on online sales are not, in principle, prohibited, unless the latter do not determine a significant limitation of competition.

In any case, there is the need to pay particular attention to the province in which the business is established, since based on this, the applicable law and any rulings of the courts on the matter, there will be a different approach to the interpretation of the contract and it will therefore be necessary to take appropriate precautions in the agreement concluded with the partner.