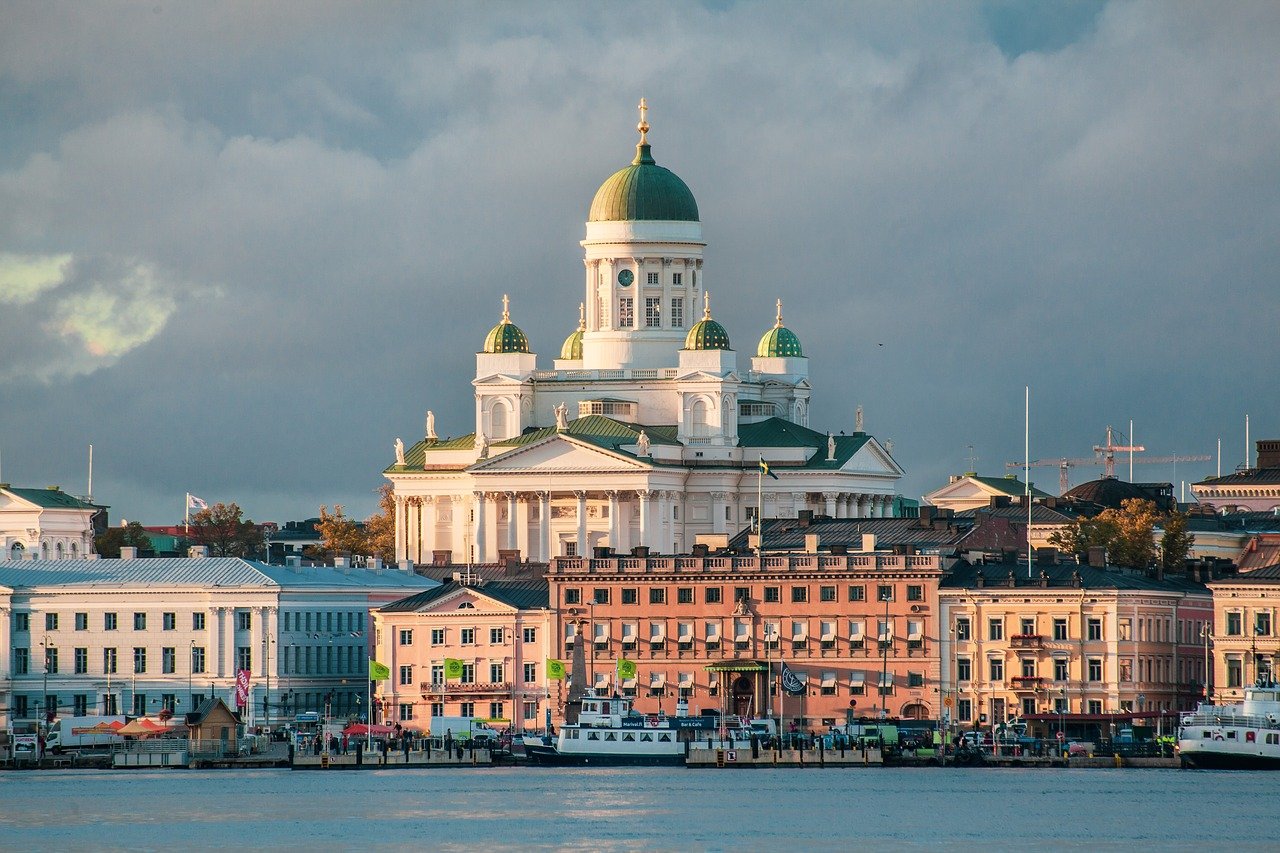 The countries of the Scandinavian peninsula in general, and Finland in particular, represent a free market oriented towards international trade, particularly interested in the products marked Made in Italy.

The best opportunities can be identified mostly in the mechanical, medical-pharmaceutical, automotive, textile-furniture, green energy, food, but also high-tech and luxury sectors.

In a context characterized by good business opportunities, an effective method to conclude business with Finnish partners is the conclusion of agency and commercial distribution contracts.

Regarding the distribution relationship, there isn’t a specific law in the Finnish system, as with regard the agency contract, but its discipline is reconstructed on the basis of the combined reading of various laws, such as the Contracts Act (n.228 / 1929), the Sale of Goods Act (n.355 / 1987), etc.

Furthermore, there are numerous guidelines which represent actual self-regulation codes which have the purpose to provide a complete discipline of the distribution relationship, starting from the regulation of the relationship between the parties.

For example, as regards the termination of the relationship between the parties, the reconstruction of the legislation allows us to state that the Finnish system – like the Italian one – applies the principle of freedom and contractual autonomy of the parties.

Accordingly, there are no restrictions on the right to terminate a distribution relationship, unless the case where the contract is stipulated for a certain duration, and without prejudice to any notice period contractually established by the parties.

Furthermore, with regard to the thorny issue concerning the recognition of a goodwill indemnity at the end of the commercial relationship, Finnish law recognizes this right only in the case of the agency contract and not in the case of a distribution contract.

However, where the distribution relationship has characteristics similar to those of an agency relationship, the domestic courts could apply the agency contracts’ discipline, with the consequent recognition of a goodwill indemnity also to the distributor. But these are remote hypotheses.

It is therefore advisable to carefully regulate the commercial relationship through a complete contract, paying attention to its execution methods.