Amazon and unfair competition: the European Commission opens a new investigation on the e-commerce giant 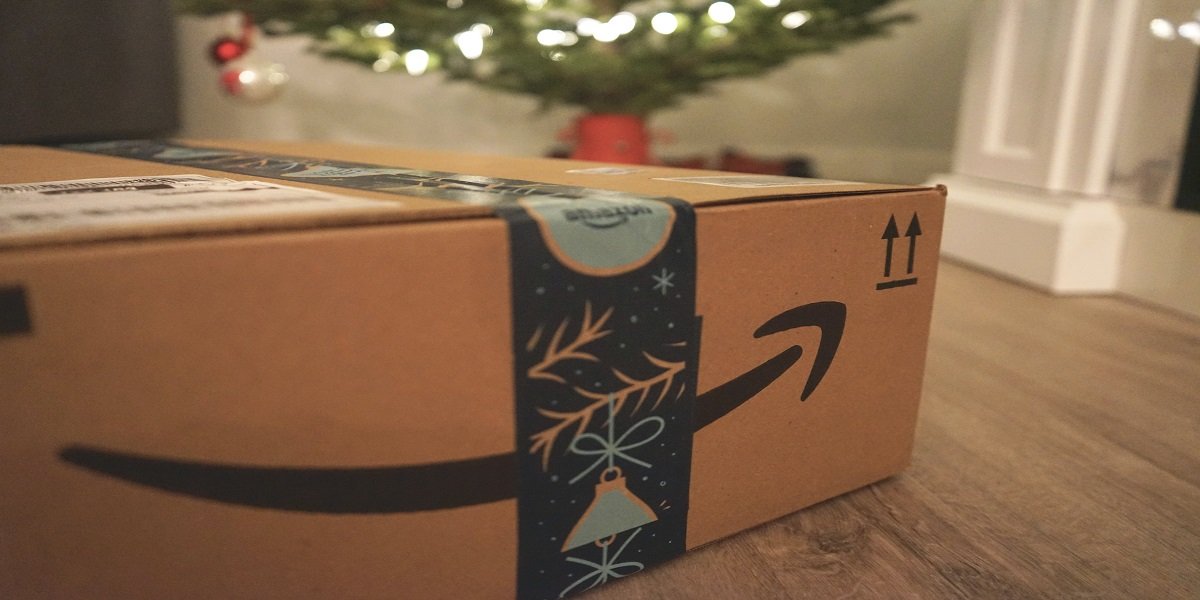 According to the preliminary opinion of the European Commission, Amazon has violated the antitrust rules of the European Union, thus distorting competition in online retail markets. Consequently, in addition to an initial statement of objections, the Commission has launched a new in-depth investigation on the practices used by the giant.

– the use of non-public data on sellers, accessible to employees of Amazon’s retail businesses. This data flows directly into Amazon’s automated systems, which would use it to manage offers and business decisions at the expense of other sellers.

This attitude would therefore allow the giant to avoid the normal risks of competition and to abuse its dominant position on the EU market (especially Germany and France, the main Amazon markets in the EU);

– the use of anticompetitive practices that would not only favor Amazon’s retail offers and the offers of sellers who use Amazon-related logistics and delivery services, but would also allow trade between States to be affected by distorting competition.

By way of example, one of the best known unfair practices used by Amazon – in the opinion of the EU Commission – would be the “predatory pricing“, that is the (illegal) strategy through which an initial lowering of the prices of goods and services provided is ordered by the company, in such a way as to make them highly competitive. When competition is limited or zero, prices are then raised (according to a scheme that refers to the phenomenon of monopoly).

If the charges made are confirmed at the end of the investigation, there would be a violation of Articles 101 and 102 of the Treaty on the Functioning of the EU, which prohibit the abuse of a dominant position and prohibit all improper practices aimed at distorting competition.

As a result, Amazon would risk a fine that could reach up to 10% of total revenue (estimated at nearly 348 billion dollars in 2020).

While waiting to see how the Commission will manage the investigation on the giant, it should be reiterated that this new and rapidly changing digital evolution scenario requires defined legislative action, aimed at clarifying the applicable regulations and filling gaps.

Steps forward in this sense have been made thanks to the entry into force of the EU Regulation 2019/1150 – so-called Platform to Business (P2B) – which governs the relationships between online platforms and commercial users, while reserving the effective internal application of the Regulation to the States. It therefore remains to be seen how the individual Member States will define their own line of action on the matter.