Applicable law to international contract: Secondary matter in a negotiation? 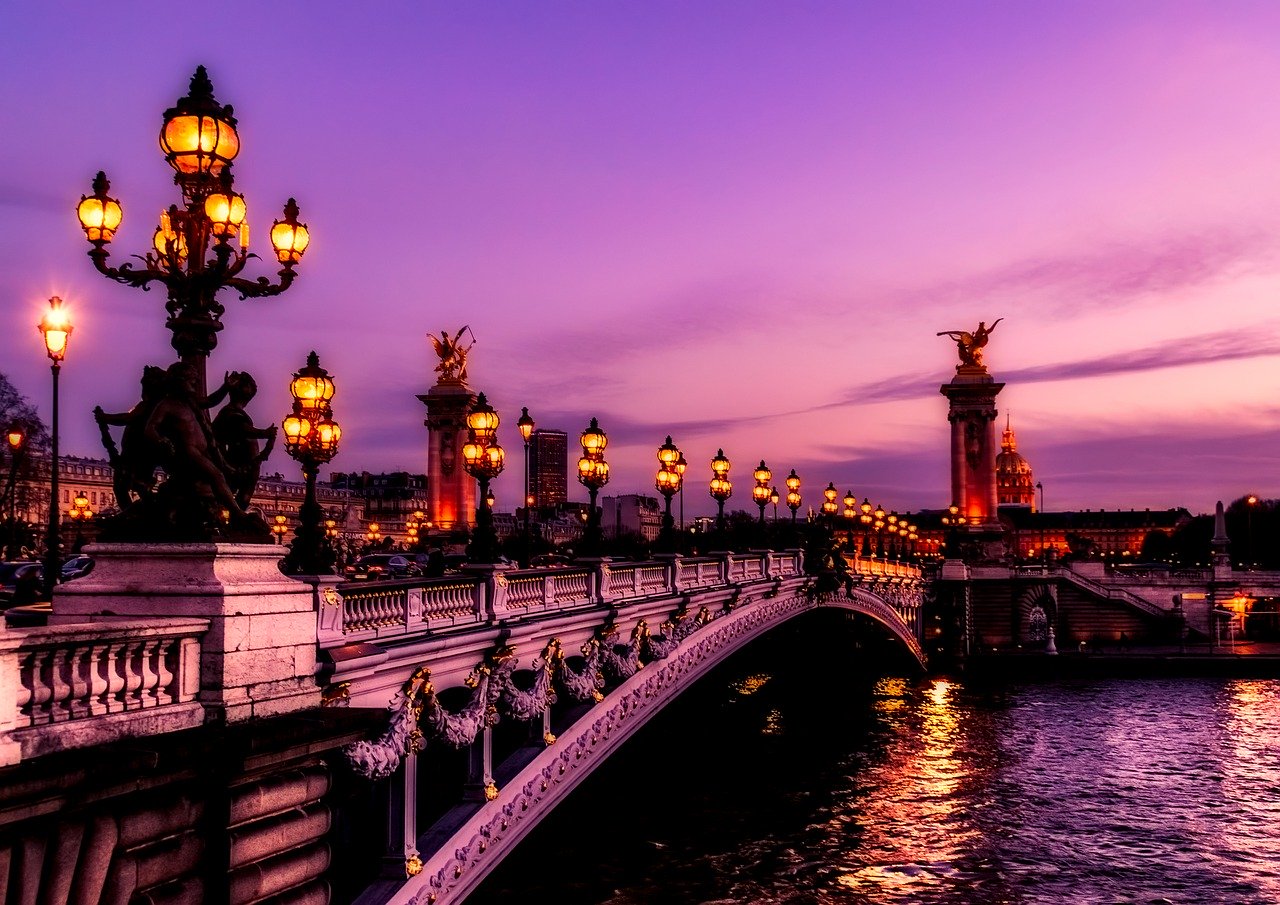 A very common mistake is to consider the issue of applicable law to an international contract as a merely theoretical issue, almost secondary in comparison to the basis of economic operation.

Nothing is more wrong than that.

As a matter of fact, the choice of applicable law can have very drastic consequences in terms of the convenience of economic operation, as provided in this example:

Imagine, as Italian exporters, to have nominated a French company as your agent in France and to have to negotiate a detailed contract that allows you to do business securely.

Once you have to face the choice of applicable laws to the contract, your agent asks that the French law be imposed upon the contract while you have shown interest in Italian law.

In the end, while both agreeing on the necessity of not losing too much time on this matter, which is considered to be “marginal”, you decide not to solve the matter expressly leaving it as a non-regulated and unresolved issue in the contract.

After three years, you legitimately decide to call off the business relationship with the French agent and you proceed to terminate the agent contract. Well then; The French agent will definitely ask you for a certain amount of client indemnity which is equal to the last two years according to the French law.

As a matter of fact, the French law will be applicable in the absence of specific choice made by the parties according to the Art 4, par. b of the EU Regulation 593/2008, through which this certainty is granted to the agent about their claim being recognized based on the applicable regulation of the French law.

On the other hand, the aforementioned indemnity is due to the agent because of the harm that they have undergone as a consequence to termination of the business relationship (which is legitimate per se)

On the other hand, consulting a trusted legal advisor who is expert in the matter, you will learn that if the Italian law had been applied:

Maximum indemnity of the end of the business relationship that is eventually due would have been only one year of the provisions, calculated based on the average annual income of the agent over the last five years or on the average of the period of collaboration. This is in place only when the agent has managed to develop a clientage that can benefit the principal after the end of the business relationship.

In conclusion, if you had insisted upon applying the Italian law, you would have avoided paying a very higher indemnity to the agent: a year of provisions, instead of two “French” years, which is not a minor difference.