Arbitration: the ECHR ruling on fair trial and impartiality of arbitrators 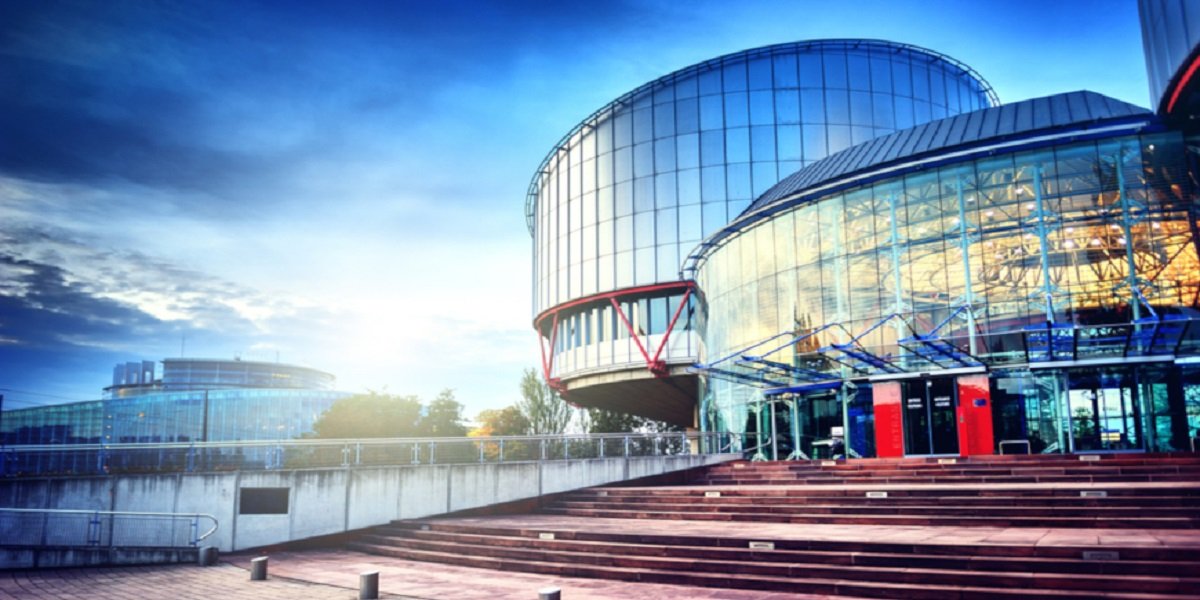 With decision dated 20th May 2021, the European Court of Human Rights (ECHR) decided  a case concerning arbitration and impartiality of arbitrators, clarifying that, if a person has previously held a senior position or a legal position for a company, he/she cannot be subsequently appointed as arbitrator in a dispute involving that company.

In the present case – concerning an arbitration for the resolution of the dispute that arose between an Italian joint stock company operating in the energy supply sector and the italian Enelpower – Enelpower would have appointed an arbitrator who in the past had held a top position within the Board of Directors of the company, and for which he had also acted as lawyer in other disputes on several occasions.

Consequently, following the request made by the company to replace the arbitrator and once the domestic remedies were exhausted, the company raised the issue before the ECHR, which condemned Italy for the violation of the article 6 of the ECHR which guarantees a fair trial before independent and impartial judges.

These are the main defenses of the Italian government:

2. the arbitration established between the parties was voluntary and the applicant company freely decided to join it. On the other hand, art. 6 of the ECHR is not absolute, therefore it is possible for the parties to “waive” the protections provided by the same in favor of arbitration and the resolution of a particular dispute.

With regard to these defenses, the ECHR clarified that:

1. the fact that the appellant did not contest the lack of “explicit negative disclosure” by the appointed arbitrators does not demonstrate a waiver of the right to appoint an independent and impartial tribunal for the settlement of the dispute, as it could legitimately be presumed, in the absence of such a declaration, that such a conflict of interest does not exist.

2. the choice to resort to arbitration voluntarily is not relevant for the purposes of a possible waiver of the rights guaranteed by art. 6 ECHR. In other words, it cannot be considered that the applicant company has unequivocally renounced the guarantee of independence and impartiality of the arbitrators for the sole fact of having voluntarily accepted to resort to arbitration for the resolution of the dispute.

Having clarified this aspect, the Court then underlines how impartiality must be determined according to a double test: a subjective one – that is on the basis of the behavior of a particular judge/arbitrator, ascertaining whether he/she has shown personal bias or partiality in a given case – and an objective one, that is if the established tribunal provides, through its composition, sufficient guarantees to exclude any legitimate doubt as to its impartiality.

For these reasons, the Court confirmed the violation of art. 6 of the ECHR, thus granting the applicant company a compensation for non-pecuniary damage for not having enjoyed the guarantees provided for by the Convention.