Brexit: the impact on international contracts 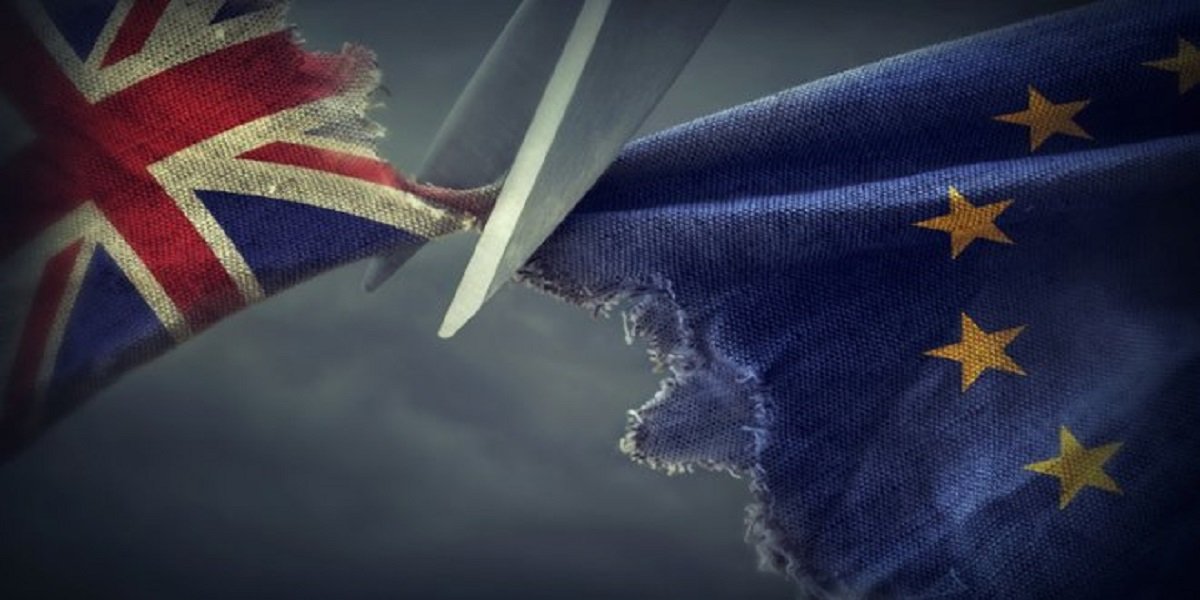 EU companies must assess the economic and commercial effects that Brexit could cause on ongoing commercial contracts with UK-based business partners such as sales, supply, distribution, agency and licensing as well as those yet to be concluded.

In principle, current contracts, whether governed by English law or by a third European law, will remain valid according to the universal principle of roman law pacta sunt servanda (the agreements must be respected), transposed into English law with the sanctity of contract and in Italian law with the provision contained in art. 1372 of the Civil Code according to which the contract has force of law between the parties.

However, it will be necessary to analyze the potential commercial risks in connection with the current economic operation in light of the presence of contractual clauses governing these risks and, in the absence of clauses, of the law applicable to the relationship.

For example, a higher execution cost borne by the Italian supplier could derive from the obligation to deliver compliant products on the basis of criteria introduced by a new English post-Brexit technical regulation which automatically replaces, pursuant to the contract, the harmonized European technical standards previously in force.

In case of an #internationaldistribution contract, differences of interpretation could arise, for example on the extension of the contractual territory if it was defined at the time of signing the contract as the entire territory of the European Union and on the consequent minimum purchases charged on the pre-Brexit dealer, no longer current in light of the reduction of the EU territory.

As regards the future contracts to be stipulated post-Brexit with English partners, the choice of applicable law possibly agreed between the parties will continue to be valid (the United Kingdom has implemented the content of the Rome I European Regulation on the law applicable to contractual obligations in national legislation) as well as the pacta sunt servanda principle will obviously continue to apply.

However, it is advisable to draw up a customized contractual text – in light of the commercial objectives and potential economic risks that could arise – as complete and self-regulated as possible with respect to the law that integrates the contractual provisions in order to properly regulate the entire economic operation.

The contract, in addition to the usual specific safeguards relating to the specific type of economic transaction, will then have to be structured in such a way as to guarantee the parties a certain margin of adaptability to future post-Brexit changes, providing for renegotiation obligations in case of specific circumstances or events.

For example, situations of unexpected increase of costs borne by the Italian supplier could be successfully managed through a hardship clause that allows a renegotiation of the economic terms of the deal, with the possibility of withdrawal from the contract if a satisfactory agreement is not reached, as well as through a force majeure clause that can be activated in the event that unforeseeable events occur at the time of stipulation.

Although the United Kingdom joined the Hague Convention on choice agreements on jurisdiction last September 2020, which allows for the recognition and enforcement of judgments in the Convention’s member states, including the EU, it will undoubtedly become more expensive, complex and it will take longer than in the past to enforce a judgment in the UK and vice versa.

Particular attention must therefore be paid to the clause for the choice of the dispute resolution method, taking into account that the sentence rendered in Italy against an English partner and vice versa will no longer enjoy the benefit of automatic recognition and the consequent possibility of forced execution in the United Kingdom, previously provided for by Regulation (EU) 1215/2012.

It will therefore be necessary to carefully evaluate the different options available between the choice of the Italian or the English forum or, in consideration of the economic importance of the deal, the possible choice of an arbitration at an arbitral institution capable of administering efficiently and at a low cost the international arbitration proceedings.