Who is the skillful judge to decide an international dispute?

Dispute by a buyer company located in France
over the quality of the purchased goods from a supplier located in Italy.
Failure of the negotiations between the parties with following action in proceeding in a jurisdiction in Turin promoted by the vendor.
Jurisdictional inefficiency in favor of the French party (as consolidated Italian and European law over the matter) decided in court of Turin and then confirmed in appeal court.
Countries: Italy and France
Industry: Manufacturing

Give us a call
Make an appointment 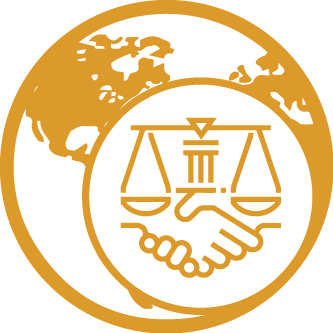 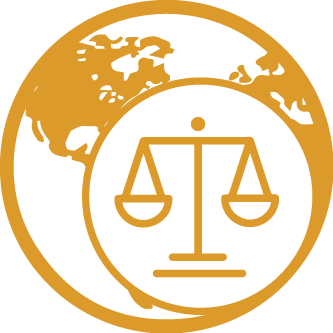 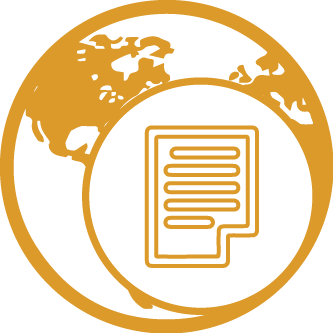 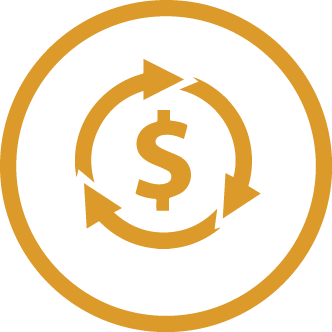 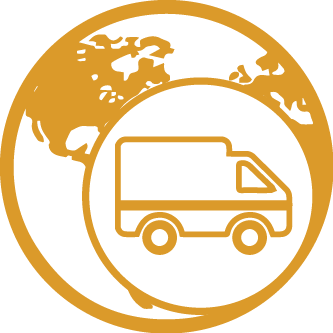 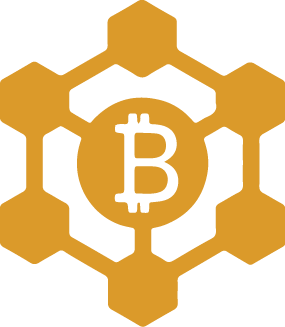 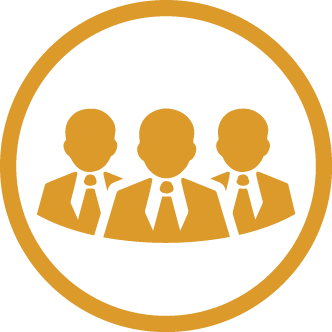 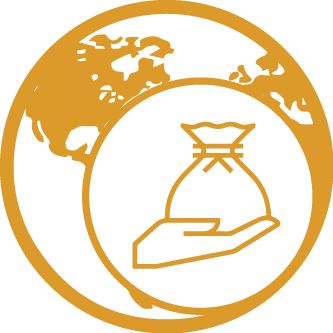 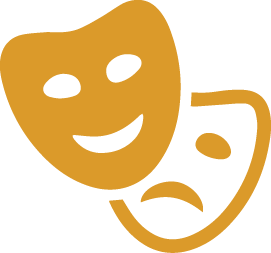