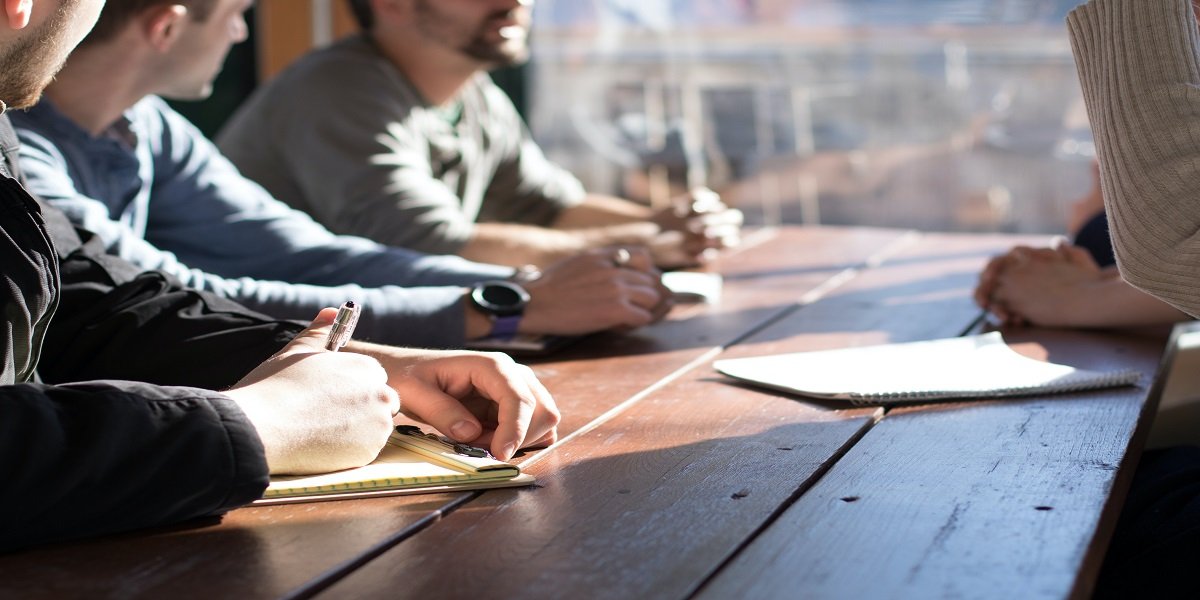 The “co-sale clauses”, of english origin, consist of clauses whereby one of the shareholders or a third purchaser binds his shareholding to the transfer of the shares held by other shareholders. In this sense, the most used clauses are the drag along, tag along and bring along clauses:

– “bring along“: provides for the right of the third purchaser of the majority shareholder’s share to request that the other shareholder also sell his share to the third party, to ensure that this acquires the entire shareholding.

The peculiarity of these clauses therefore lies in the existence of the will of the majority shareholder to sell his share, giving rise from time to time, based on the type of clause chosen, to particular rights of said shareholder, minority shareholder or to the third buyer.

As regards the legal nature of the co-sale clauses, there are conflicting opinions. By way of example, the doctrine is divided as regards the “tag along” clause:

2. the other party leads it back to a preliminary sales contract (the majority shareholder would assume the obligation to purchase the minority shareholder’s share, provided that the shareholding is sold);

In relation to the effects of the clauses, there are two main orientations:

A. based on the first, these clauses can be governed within a shareholders’ agreement, with a consequent mandatory effect. In other words, the protection provided relates only to the agreement concluded between the shareholders, and not to the company as a whole;

B. on the other side, if the co-sale clauses are governed within the bylaws, they will have real effect, with the consequence that they will regulate the overall circulation of the shares provided for by the bylaws. In this sense, any violation of the same would not affect the validity of the transfer of shares (unenforceable to the company), but on the legitimacy to exercise corporate rights.

According to the type of orientation pursued with regard to the effects and the interpretation of the legal nature of these clauses, there may therefore be different legal implications, with the consequence that it will be particularly important to accurately regulate the co-sale clauses based on the specific needs of the single case.