Commercial agency: does the use of the principal’s clients lists by the former agent constitute unfair competition? 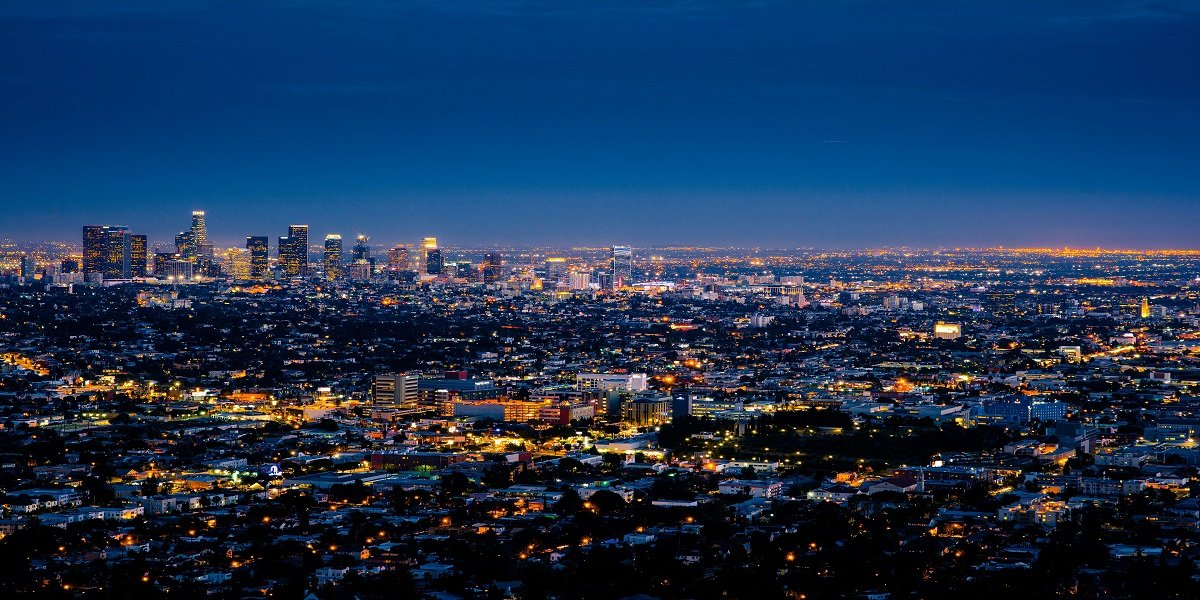 After the termination of the commercial agency relationship, a commercial agent carries out his business by systematically exploiting the list of clients assigned to him over the years by the previous principal. In practice, he contacts the clients of the list to propose the purchase of the new principal’s products.

In this case, is there unfair competition?

Regarding this, the Court of Turin issued a decision on 18th September 2020, on the basis of which – although it is “physiological” that the former self-employed agent acquires or attempts to acquire some clients already in relationship with the company for which he previously lent activities – unfair competition occurs in the event that the agent in question uses the clients lists of the company with which he had terminated the relationship.

In fact, jurisprudence has repeatedly highlighted how the set of data relating to a company’s clients constitutes assets with economic value, and as such worthy of protection, even if not expressly qualified as “secret information”.

Consequently, the agent – once the contract is terminated – will not be able to use information and data exceeding “normal” knowledge (i.e. information that exceeds the memory capacity and experience of the normal individual, as established by the Court of Cassation with sentence no. 18772 of 12 July 2019).

In this sense, according to the Court of Turin it is sufficient that the information acquired constitutes an organized and structured complex of cognitive data that are capable of providing the agent with a competitive advantage not deriving from the simple ability, experience and/or memory of the average worker.

In other words, it is legitimate for the former agent to try to acquire some clients in relations with the company with which he had established the terminated agency relationship, but it is to be considered illegal for the former agent to systematically acquire such clients through the use of lists of names of clients provided by the company during the execution of the agency relationship.

Please note that the parties, after evaluating its convenience on a case-by-case basis, may limit the competitive activity following the termination of the agency relationship by resorting to the so-called post-contractual non-competition agreement, agreement by which agent and principal – pursuant to art. 1751 bis of the Italian Civil Code – agree to extend, for a period following the termination of the relationship, not exceeding two years, towards remuneration in favor of the agent, the non-compete obligations provided for in the agency agreement.

Further caution to be taken at a contractual level, which could facilitate the positive outcome of a dispute in favor of the principal in the situations described above, is that of the provision of a specific confidentiality agreement in the context of the agency contract that extends its effects also after the termination of the relationship.

With this agreement it will be possible to expressly prohibit the agent from using and disclosing confidential information acquired during the relationship, such as clients lists, sales techniques, discounts, marketing plan and other vital commercial information for the principal.

The careful drafting of this clause will thus make it possible to “reinforce” and extend the protection of the principal already granted to some extent by the above mentioned jurisprudential decision.