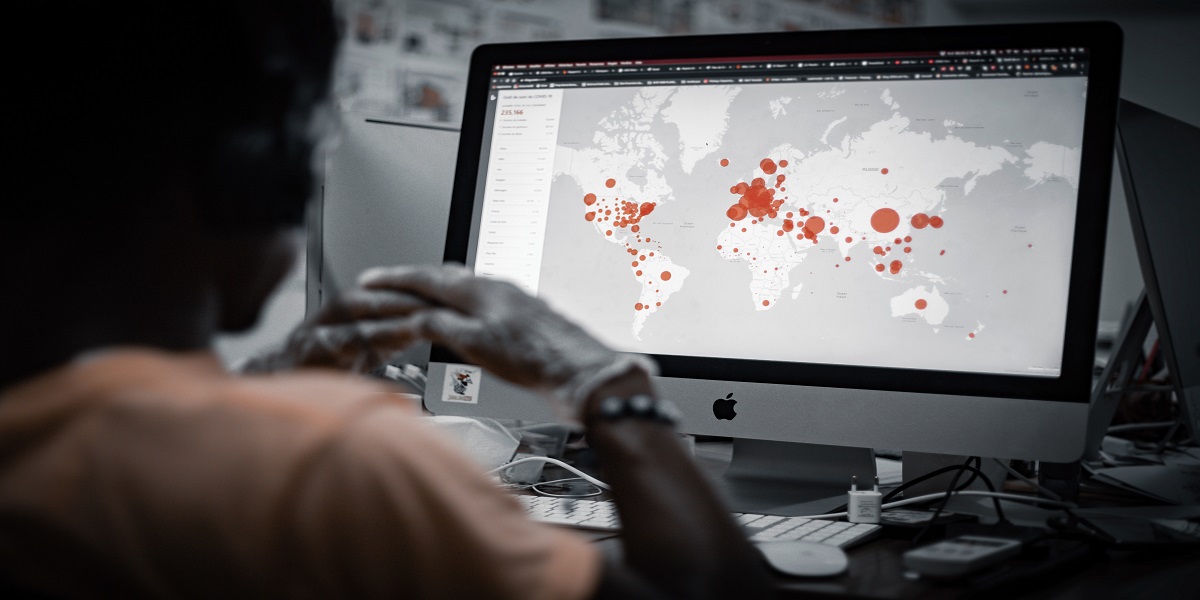 As previously analyzed on this blog, one of the most affected sector by the Covid-19 epidemic (recenly declared as a “Pandemic” by the World Heath Organization) is that of international contracts, especially international sales contracts and all international commercial contracts  which provide the elapse of a certain period of time between their signing and their execution.

This is the reason why the International Chamber of Commerce (ICC) decided to intervene, by recently publishing a new “force majeure” clause together with a news “hardship” clause. Both of them replace the previous clauses published in 2003.

The aim is to create an international reference that can be easily included in all contracts.

In fact, there are now two model force majeure clauses, a “short form” and a “long form”. Essentially, both versions work similarly (one is longer than the other), and they both provide that “force majeure” means the occurrence of an event or circumstance (“Force Majeure Event”) that prevents or impedes a party from performing one or more of its contractual obligations under the contract, if and to the extent that the party affected by the impediment (“the Affected Party”) proves:

a) that such impediment is beyond its reasonable control;

b) that it could not reasonably have been foreseen at the time of the conclusion of the contract;

c) that the effects of the impediment could not reasonably have been avoided or overcome.

The affected party has a cumulative burden of proof. However, the main change in the new ICC clause is that this burden of proof is reversed when one or more of the events provided by the third paragraph of the new clause is met. In particular, this is the case of clause 3.e), in which it is possible to include the recent Covid-19 Pandemic, following the words: “plague, epidemic, natural disaster or extreme natural event”.

In the case of a successfully invoked clause – following an immediate notice to the other party – the affected party is not responsible for non-performing or any delays in performing the contractual obligations (as appropriate in the light of the circumstances).

Another change the new ICC clause provides is registered with reference to the position of a “contracting partner” of the affected party, who usually is the subject who buys and pays for the goods.

The affected party can suspend the contractual performance from the day of notice to the other party, but only as long as the obligation can be suspended. In this case, it will be suspended also the contractor’s payment, which usually is done, at least in part, at the time of delivery.

Moreover, if the impediment is of a long duration (considered as 120 days in the new ICC clauses), either party may terminate the contract, withouth any damages to be paid to the other party.

Where a party fails to perform its contractual obligations because of default by a third party whom it has engaged to perform the whole or part of the contract (for example a sub-supplier or a vector), the contracting party may invoke force majeure only to the extent that its ICC requirements are established both for the affected party and the third party (similarly to the Vienna Convention on International Sale of Goods’ art. 79 about force majeure).

In this situation, the affected party must prove that the force majeure conditions are met for the non-performance of the third party, who may benefit from the fact that the coronavirus epidemic (included in the cases of “plague” or “epidemic”) is treated as a “Presumed Force Majeure Event”, following the ICC clause’s third paragraph.

Notwithstanding the good implementing of the new ICC clause, it is necessary to always make a case by case analysis in order to provide adjustments and modifications of the clause on the basis of specific situations, considering also an accurate risks assessment related to the specific industrial/commercial sector.