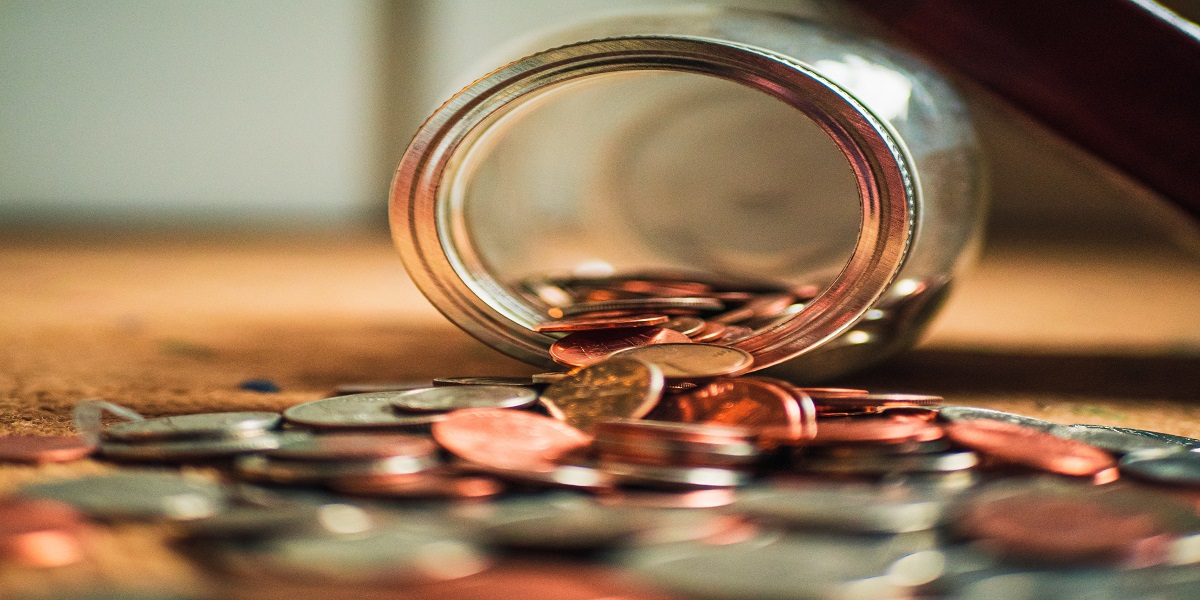 Since last July it was expected the opinion of the italian Chamber and Senate on the legislative decree implementing the EU Regulation 655/2014 on the preservation of the debtor’s account.

In this regard, the favorable opinion of the italian Chamber and Senate was expressed at the beginning of September through the approval of a text aimed at regulating the search for information relating to the debtor to allow the effective and rapid cross-border recovery of the credits, by identifying the correct procedure and information authority competent to provide for the request for access to the debtor’s public databases.

Specifically, the decree regulates the methods by which it is possible to search for accounts to be seized in the territories of the European Union, recalling in particular the electronic procedures provided for in art 492-bis of the italian Code of Civil Procedure.

The procedure for obtaining the preservation order is practicable before, during or after the merit proceeding which is aimed at recognizing the credit and it is characterized by the activation of an exchange of information between the judicial authority and the information authority of the country in which accounts to be frozen are believed to be. The creditor does not know about this stage of the procedure.

The procedure thus initiated, at the Italian level, will therefore make it possible to analyze the information contained within the tax registry, in addition to the archive of financial reports and the databases of the social security institutions.

The new provisions on European preservation order go alongside national proceedings without replacing them. It should be remembered that some matters are expressly excluded (including tax, customs, property rights deriving from marriage relationships, wills and succession).