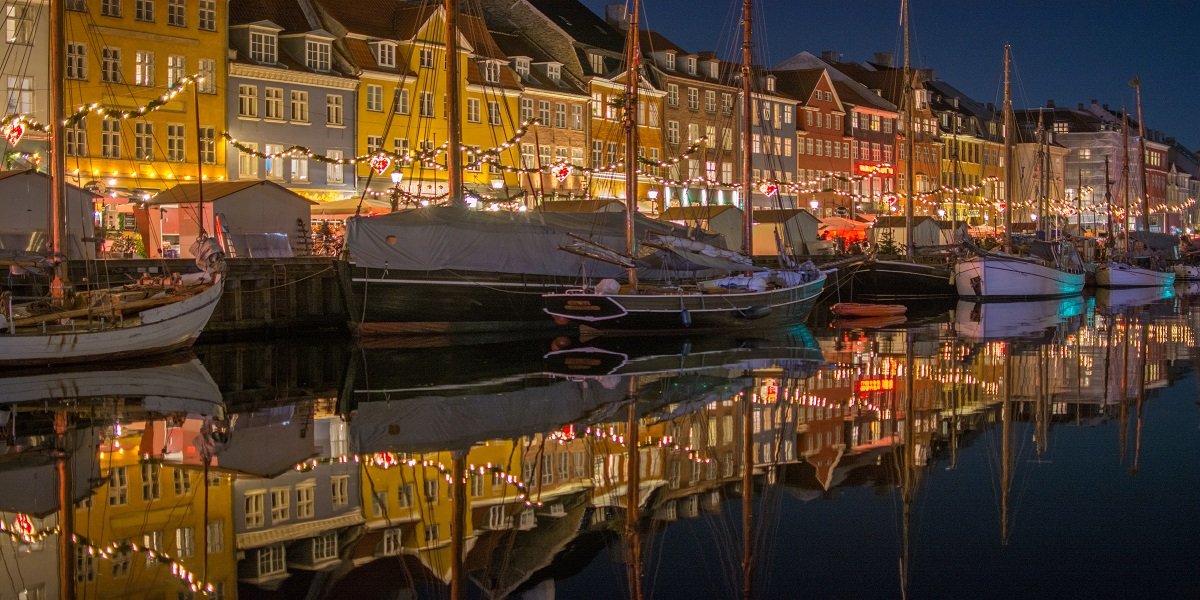 Arbitration as an alternative method of dispute resolution is regulated in Denmark under the Arbitration Act (Act). Adopted in 2005, the Act is largely based on the model provided by the UNCITRAL Regulation on international commercial arbitration, and yet it has some differences with respect to this.

Pursuant to the Danish arbitration law, for example, there is no formal requirement for the conclusion of the agreement between the parties regarding the choice of arbitration as a method of resolving any disputes. Furthermore, the Danish discipline has not been modified and updated in the light of the amendments to the UNCITRAL rules of 2006.

In other words, for example, in Denmark the parties can enter into an arbitration agreement – both before and after the outbreak of a dispute – without having to comply with the requirement of the written form.

However – given the signing by Denmark of the United Nations Convention on the Recognition and Enforcement of Foreign Arbitral Awards (New York, 1958) – it must be said that the arbitration agreement, in order to be recognized and enforced in other States party to the Convention outside Denmark, must be in writing.

Once the arbitrators have been appointed, the arbitral tribunal thus formed must issue the award exclusively in writing, together with a copy signed by the arbitrators, which must be delivered to the parties. The award thus issued is final and it is thus possible to proceed with the execution of the same.

Finally, it should be noted that Denmark has also signed the 1965 Washington Convention on disputes relating to foreign investments. Consequently, the Danish legal system complies with and follows the rules provided for by the Convention, establishing an international arbitration mechanism for the resolution of disputes between the investor and the host state of the investment.