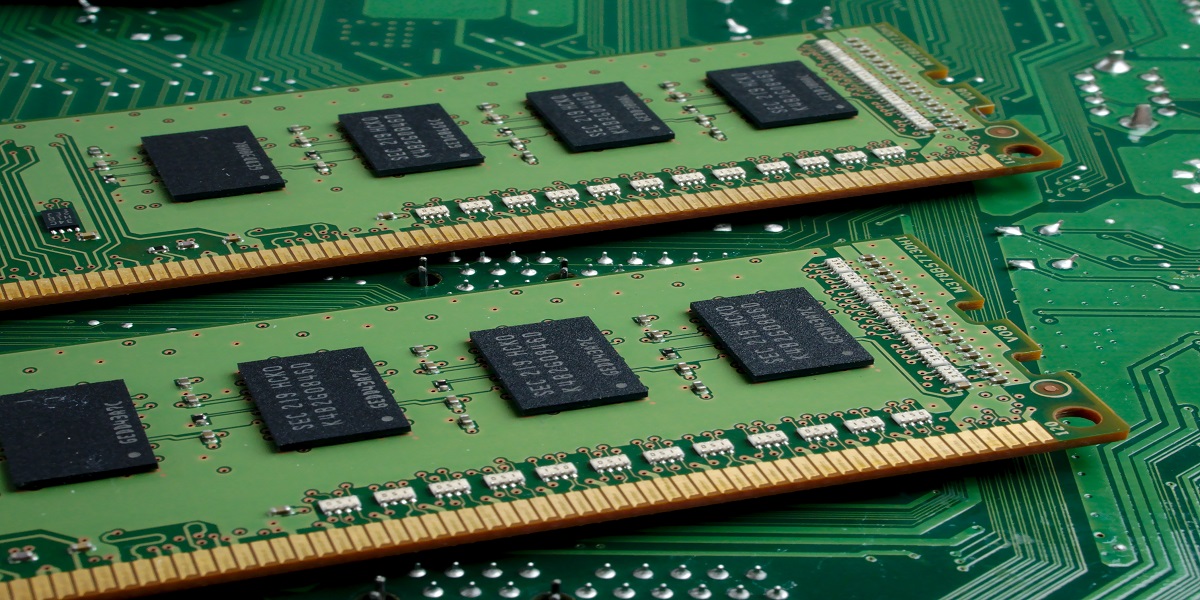 In an increasingly digital era, technology now affects various areas of private law, including that of inheritance law. But is the digital identity – which almost every one of us now has and consisting of data, contacts, credentials, photographs, etc. – something inheritable?

According to the italian current legal system, the existence of a possible digital succession is not recognized.

Indeed, it is an extremely complex matter, with an uncertain legal framework in Italy, but also in the rest of the world (think of the case of the United States, where only 5 out of 50 states provide rules on the matter, although the main operators of Internet services have their headquarters in the USA). The result is therefore that of a highly transnational network, yet lacking an adequate discipline.

But what do “digital goods” consist of? These are assets represented in IT language and made up of IT documents, such as files, but also of cryptocurrencies, images and videos, software, computer keys, electronic correspondence and, last but not least, accounts created for the use of digital goods or services.

Another important aspect to underline concerns the credentials, i.e. those alphanumeric codes that allow, in the context of a digital succession, the transmission of any right (real or personal) to the digital asset and that, precisely for this reason, represent one of the most complex aspect to adjust, especially considering that these credentials are known only from the creator.

It is therefore not surprising how the transmission of digital heritage represents a considerable challenge. This challenge, since there is no specific discipline on the subject in the Italian legal system, can therefore be overcome by resorting to existing institutions, while considering the limits of application.

1. The most ‘obvious’ solution necessarily is the will, and nevertheless it must be considered that a paper will, for obvious reasons, is not the best solution to transmit the credentials through which it is possible to access the various online accounts/data, given the risk of a violation of the secrecy of the text, which would allow anyone to appropriate the protected content.

2. Even resorting to the password legacy institution (through which the testator grants the legatee the rights to what the credentials – delivered through a legacy – hold) presents the same risks of violation by third parties, thus presenting also this solution several problems which are difficult to solve.

3. Another hypothesis lies in the conclusion of a mandate post mortem exequendum, that is an inter vivos contract by virtue of which the principal can request that, on his death, the agent perform certain legal acts on behalf of the de cuius (pursuant to art. 1703 of the italian civil code).

However, it should be considered that, since it is a contract that affects the relations of the de cuius after his death, the mandate through which the parties carry out an attribution of assets will be considered void (thus also the case of delivery of credentials to access an exchange account), since it is only possible for the agent to carry out a material or markedly executive activity, but not with a patrimonial content.

To overcome the problems associated with the use of existing institutions, several online platforms for the management of digital inheritance have therefore been recently developed (in Italy and other States).

These platforms (among which we can consider the italian “eLegacy”) act on the basis of a post mortem exequendum mandate, through which the principal assigns to the platform (agent) the task of carrying out all the activities of delivery to the heirs or cancellation of the data, thus ensuring maximum confidentiality in transmission, as well as a proper management of the increasingly widespread phenomenon of digital inheritance.