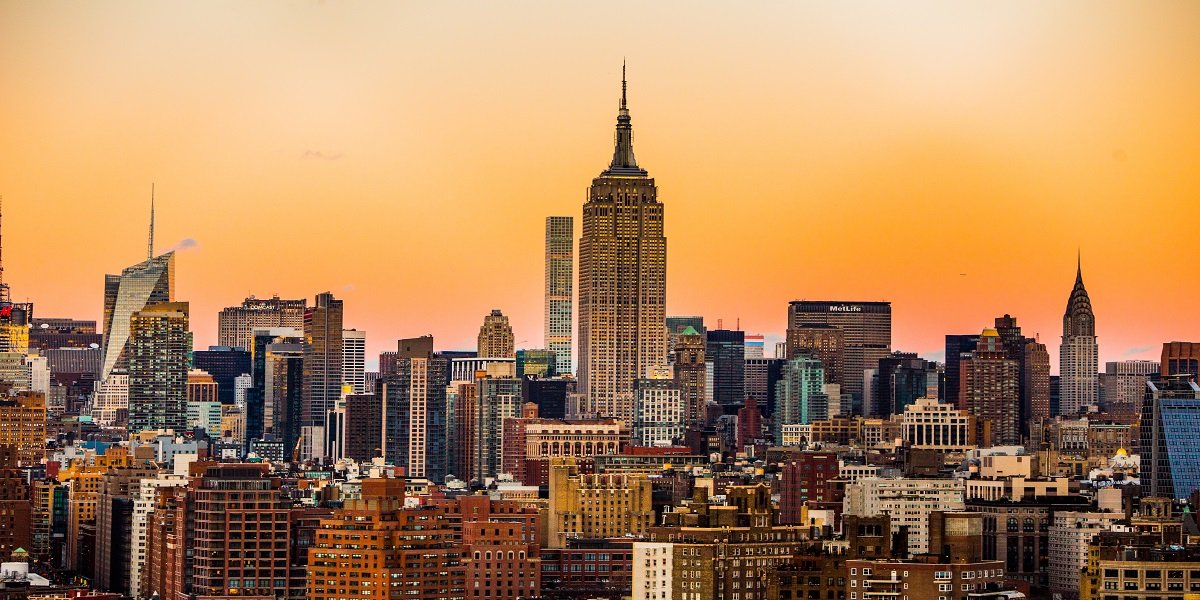 In the event that a commercial relationship between an Italian exporter and a partner having its seat within the European Union leads to litigation, the relevant law to verify the competence of the Italian judge to solve the dispute is the Regulation no. 1215/2012 (so-called Brussels I-bis).

What happens, however, in the case of a commercial relationship between an Italian exporter and a partner based outside the EU?

In this circumstance, to verify the competence of the Italian judge in the event of a dispute, it will be necessary to refer to Law no. 218/1995, art. 3.2 (i.e. the law that contains the rules for determining the scope of Italian jurisdiction) which provides for an express reference to the 1968 Brussels Convention even in the event that one of the contractual parties is based in a State outside the EU and therefore not a signatory of this Convention.

The solution of this issue is of particular importance given that the new Brussels I-bis Regulation provides in some cases different jurisdictional rules from the Brussels Convention.

Consequently, the application of one or the other legislation leads to different results.

For example, in the event of a dispute concerning international sales brought by the Italian exporter to obtain payment for the goods, the Italian judge who may be asked to determine whether or not he has jurisdiction, will face two possible solutions:

1- if he/she considers art. 3.2 of L. 218/1995 to be referred to the 1968 Brussels Convention, the general rule of the jurisdiction regarding “the courts for the place of performance of the obligation in question” will be followed (pursuant to art. 5 no. 1 of Brussels Convention), and in this case he/she will recognize himself/herself as competent, given that it is deducted in court the obligation to pay to be performed at the seller’s seat in Italy;

2- if, on the other side, he/she believes that art. 3.2 of L.218/1995 refers to Brussels I-bis Reg., the special rule of the jurisdiction of the judge of “the place in a Member State where, under the contract, the goods were delivered or should have been delivered” applies (pursuant to art. 7, no.1, lett. b of Brussels I-bis Reg.), declaring in this case his/her incompetence to decide the case, being instead competent the judge of the place where the partner is based, even in the case of a buyer based outside the EU.

Although the majority agrees in considering the reference originally made in favor of the Brussels Convention replaced de facto by the reference to the Brussels I-bis Regulation, the Italian jurisprudence, which has intervened on several occasions, has provided different and sometimes conflicting readings and interpretations.

Although the current orientation of the Italian Court of Cassation has recently accepted the reference to the rules contained in Brussels I-bis Reg., it should be noted that in any case – both at Italian and European level – there is no uniform orientation on the matter.

A valid solution to this uncertainty consists in the careful negotiation, in the sales contract (or other type of contract) to be concluded with a partner based outside the EU, of a forum choice clause that protects the Italian exporter, to be identified on a case-by-case basis, in the light of the circumstances of the specific case. 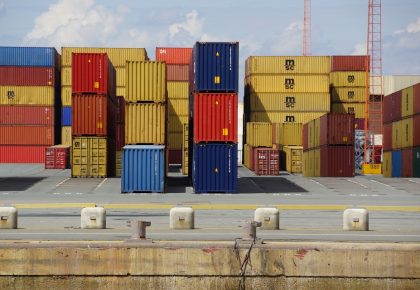 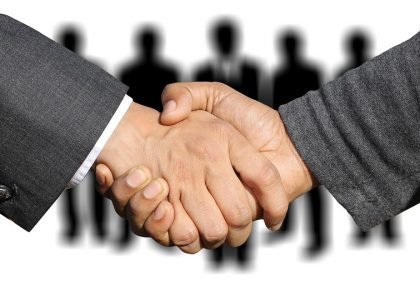