Distribution agreement: sale or provision of services? The opinion of the European Court of Justice following the decisions “Corman-Collins” and “Granarolo” 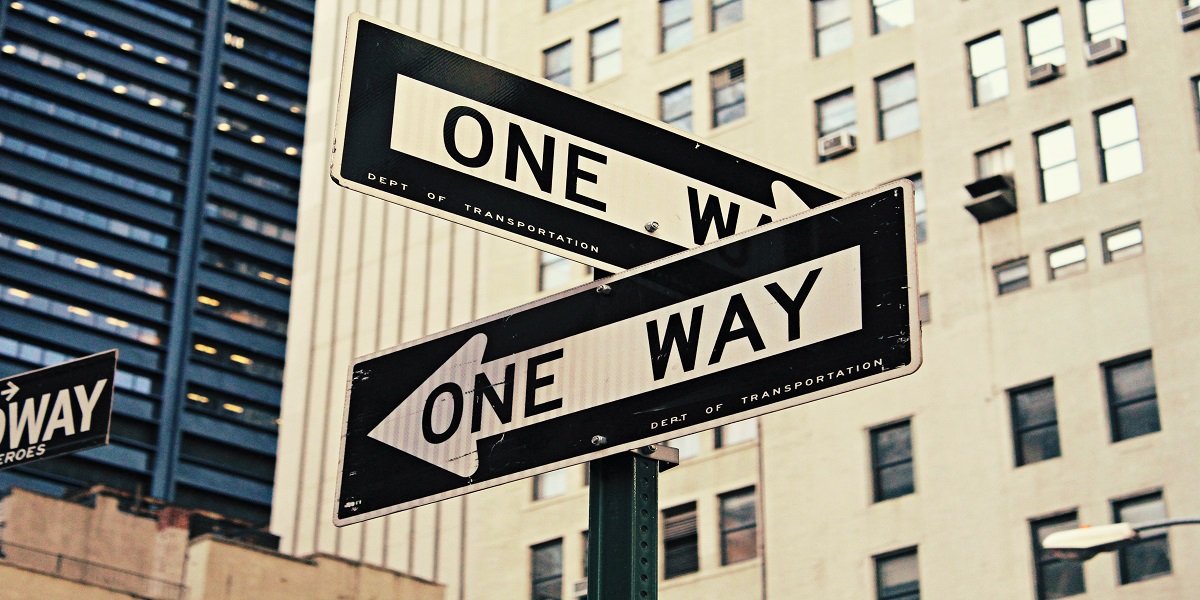 In the second article of our “ABC on international distribution” we will analyze the legal nature of the distribution contract in light of the well-known “Corman-Collins” and “Granarolo” decisions of the European Union Court of Justice (ECJ).

In the Corman-Collins case (C-9/12 of 2013), the Belgian company, after having bought several brands of products from the French company “La Maison du Whisky” for about ten years and then resold them on the Belgian market, was informed from the same that the distribution of two of the brands up to that moment distributed by the Belgian company would have been entrusted to another subject.

The matter was referred to the Court of Justice of the European Union, which was first called upon to evaluate the qualification of the contractual relationship between the French supplier and the Belgian distributor.

There are two hypotheses under consideration:

– on the one hand, the distribution would be framed as a simple sale, which would lead to the competence of the French judge on the basis of the general competence of the so-called “court of the defendant”, pursuant to art. 2.1 of the Brussels I Regulation (Regulation EC/44/2001);

– on the other hand, the distribution would consist of a provision of services contract, which would allow the territorial jurisdiction of the Belgian judge to be maintained, in application of art. 5.1 b) of Reg. Brussels I, as the judge of the “place in a Member State where, under the contract, the services were provided or should have been provided”.

In answering this question, the European judges clarified that a lasting commercial relationship between economic operators can be considered to be a sale of goods when it is “limited to successive agreements, each having the object of the delivery and collection of goods”.

On the contrary, the rules relating to the provision of services are applicable when the distribution constitutes a “framework agreement, the aim of which is an undertaking for supply and provision concluded for the future” and which contains “specific contractual provisions regarding the distribution by the distributor of goods sold by the grantor”.

In light of these considerations, the European Court of Justice qualified the relationship between the parties as a service provision contract, with consequent confirmation of the jurisdiction of the Belgian judge.

The Court, referring to the Corman-Collins case, therefore reiterated that Article 5.1 b) of the Brussels I Reg. must be interpreted in the sense that commercial relations established for some time must be classified as contracts for the sale of goods, if the characteristic obligation of the contract is the delivery of a good, or as provision of services, if this obligation is the supply of services, on the basis of an analysis carried out by the referring court.

The judgments in question highlight important issues related to situations – frequent in practice – in which supplier and retailer establish a long-term relationship without entering into a written contract.

Having considered this, it is always advisable to evaluate, based on the concrete operativity of the current business relationship, the best way to proceed with the drafting of a complete written contract, including clear provisions on applicable law and competent court.