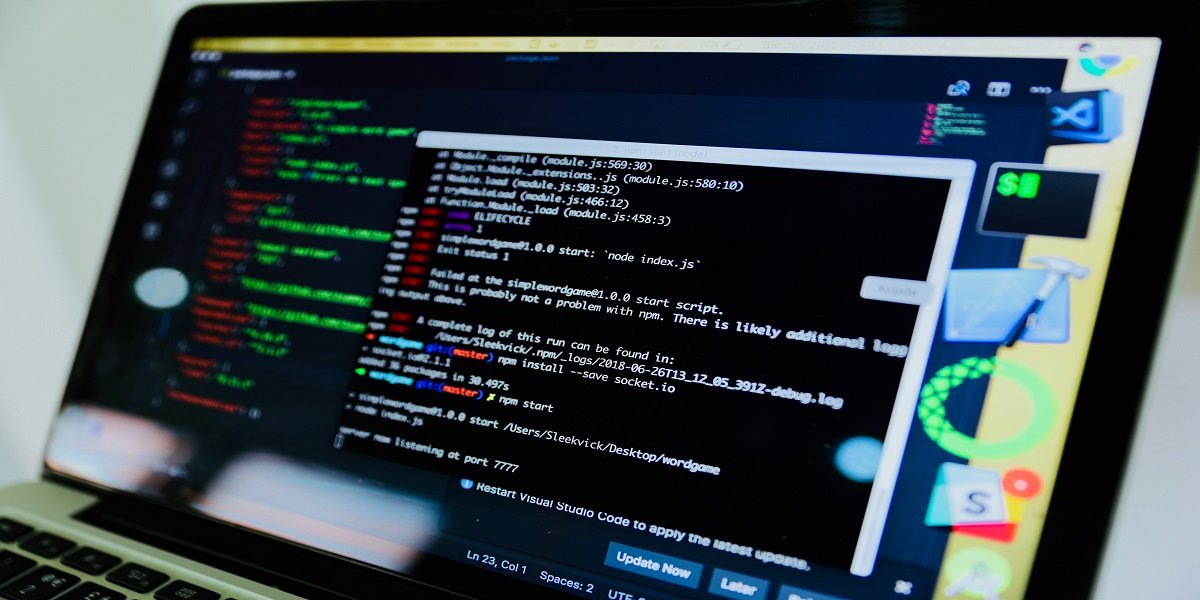 The question was submitted to the CJEU by the English Supreme Court, which in turn received the appeal filed by an agent, operating in the electronic supply of software, against the decision given by the English Court of Appeal.

In detail, the Court of Appeal had held that the software supplied to a customer did not constitute a “good” pursuant to Directive 86/653, as it was supplied via download, thus substantiating itself in an “intangible asset” which, as such, could not be subjected to the discipline of the Directive.

Having reached the question before the Supreme Court, the latter addressed the CJEU asking whether the release of a software by download and not on material support constitutes a “sale of goods” pursuant to Directive 86/653, or if it should be excluded the application of these rules, as they are applicable only to goods intended in a “material” sense.

In its ruling, by totally departing from the decision of the English Court of Appeal, the EU Court of Justice therefore established that:

1. the electronically supplied software constitutes an asset within the meaning of Directive 86/653, as any product – that can be evalued in money and which is, consequently, likely to be the subject of commercial transactions – is to be considered an “asset” capable of being sold;

2. the perpetual license of this paid software constitutes to all effects a “sale of goods” within the meaning of the Directive, as the notion of “sale of goods” referred to in Article 1, paragraph 2 must be interpreted including also the supply to a customer, against payment of a fee, of software by electronic means, if such supply is granted with a perpetual license for the use of such software.

In other words, according to the Court, software provided under a perpetual license falls within this definition, regardless of whether it is provided on a physical means or by electronic download.

Undoubtedly, this decision represents a significant change in the protection offered to software intermediaries operating on commission, given that they can be qualified as agents with all the consequent protections also in terms of the right to goodwill indemnity, to the extent that – in the specific case – all the other conditions envisaged by Directive 86/653 exist.

It remains to be seen whether and how the British Supreme Court will implement the ruling of the CJEU, bearing in mind that, following 31 December 2020, the Brexit transition period has ended and, consequently, the English courts are no longer required to comply with the decisions of the EU Court of Justice. 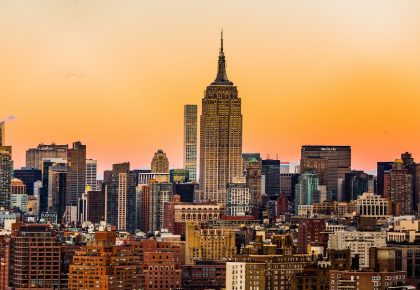