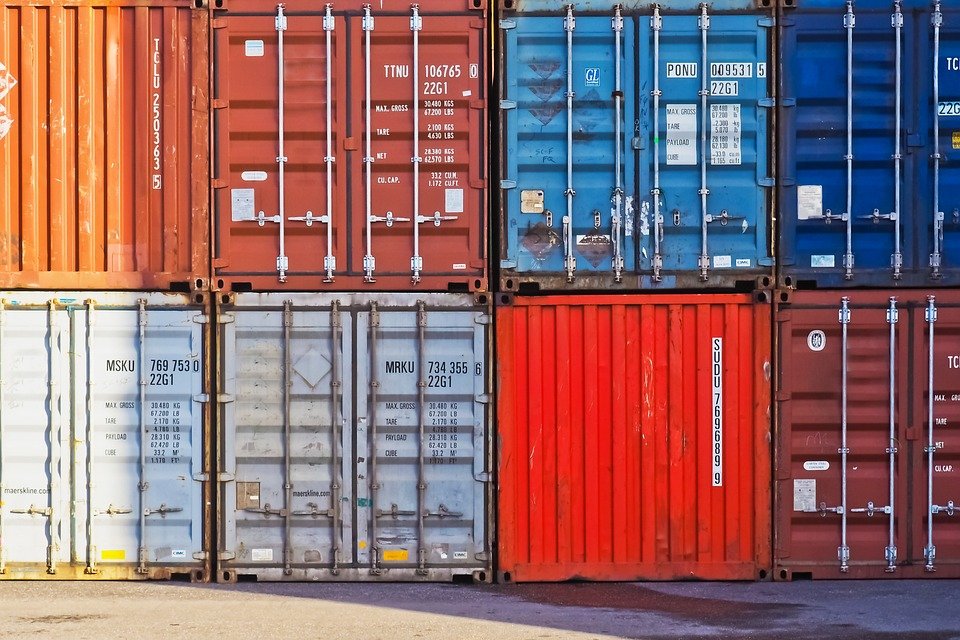 Italian companies invest considerable economic resources to promote sales of their products abroad, but they do not always pay equal attention to protecting their business deal in the preventive stage.

In fact, when the acquisition of the order by a new customer appears to be imminent, it is difficult, after all the commercial efforts made, to be too stringent on the contractual aspects that would protect the economic operation and the relative credit.

On the contrary, it is often felt that these aspects constitute a kind of bureaucracy that hinders the deal. But it’s not like that.

In fact, there is some information that should be requested by the Italian exporter to the potential buyer, both for the success of the business transaction and to protect its trade credit.

As a rule, one should always ask for information about a new customer. However, this information is not always complete and of good quality. Sometimes the mere fact that a company in one’s own industry, known and solid, regularly supplies a customer abroad and is paid by it on time is already considered by the seller to be a useful information and an indication of reliability for making the first sale, at least for not a high value.

But can one really think that this is a correct approach?

Preliminarily, it is advisable to have at least, a general situation of the client from the economic, patrimonial and legal point of view, for example by resorting to the Italian Trade Agency-ICE (www.ice.gov.it).

Alternatively, one can resort to the main providers of business information on the market, preferably of international standing, or if one really does not want to shell out anything, one can directly ask the client for an extract from its local business register.

There is a fee for the service of ICE and other information providers. Using ICE, however, has the advantage of being able to obtain a complete report, subject to a quote, on even a single company for a reasonable lump sum.

Country risk, on the other hand, can be defined as the set of risks that arise when making an investment, broadly speaking, and therefore also a sale, in a foreign country.

Country risk consists of sovereign risk (the foreign state’s ability to honor its commitments to investors), political risk (events of a noneconomic nature arising from conflicts and unilateral acts of the foreign country’s government), economic risk (economic policy, degree of openness of the economy), transfer risk (restrictions on capital movements and repatriation of dividends and profits), foreign exchange risk (exchange rate fluctuations), and risk to geographic location (contagion effect in the event of a crisis).

Indeed, a solvent buyer could, for domestic political reasons in its own country, have a transfer payment to its Italian supplier blocked by an order of its country’s central bank.

To monitor country risk, the main sources of information are the websites of the IMF, the Word Bank and the OECD, but also our own Sace (www.sace.it) which can provide a first level of control.

To be evaluated on a case-by-case basis, following careful analysis of country risk and the amount of trade credit involved, possible political risk insurance with, for example, Sace.

It might seem almost a waste of time and resources to preliminary assess what the justice timeframe of the country in which one will be selling is. However, from a credit protection perspective, it is essential to know in what timeframe a possible dispute brought by the other party before its own national court will be decided.

In fact, for example, if a foreign buyer artfully complains to the Italian seller about conformity defects in the goods received, which do not exist in practice, and suspends payments due, the speed of resolution of the dispute will be a key factor in recovering the trade credit and, more generally, in protecting the selling company that has performed well by supplying goods in accordance with the contractual agreements.

It should be kept in mind that the timing of civil litigation varies from country to country. Therefore, if one really intends to protect one’s trade receivables, the choice of the means of payment and the third party chosen to settle the dispute (judge or arbitrator) will have to absolutely take into account the justice timeframe of the judicial system to which the competent judge chosen by the parties belongs (if it will be a judge) or that determined by law, if the parties have provided nothing in the contract.

Even if the payment for the goods is made prior to delivery of the goods or payment has been agreed upon by documentary credit or by bank transfer assisted by bank guarantee on first demand, evaluating this aspect will be extremely important in the event of a dispute over late delivery or complained of lack of conformity of the goods.

The information in question can be found through one’s trusted lawyer, if experienced in the international field, who will also be able to inform the Italian exporter about the legal system to which the counterpart belongs (civil law, common law, Islamic law) and the implications this may have in terms of how to approach the drafting of the contract, dialogue with the local lawyers and the related costs, other than the eventual controversy gestion.

Finally, we also briefly note the desirability of checking:

2.The customs system in force in the country of the counterparty and he possible need to certify locally the products being exported, together with any applicable tax profiles to be paid by the seller of the goods (keeping in mind the effects of the incoterms 2020 ICC clauses agreed upon for the return of the goods);

3.The technical standards applicable to the products being sold in the buyer’s country, in order to take them into account in the contract between the parties, according to their business goals. 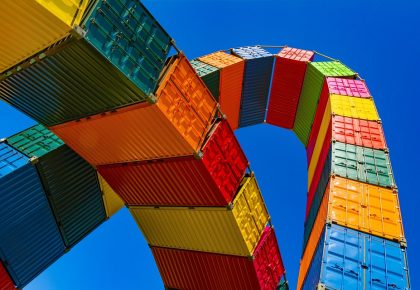 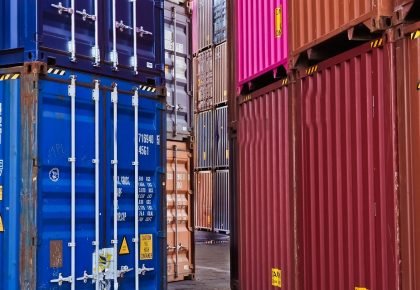