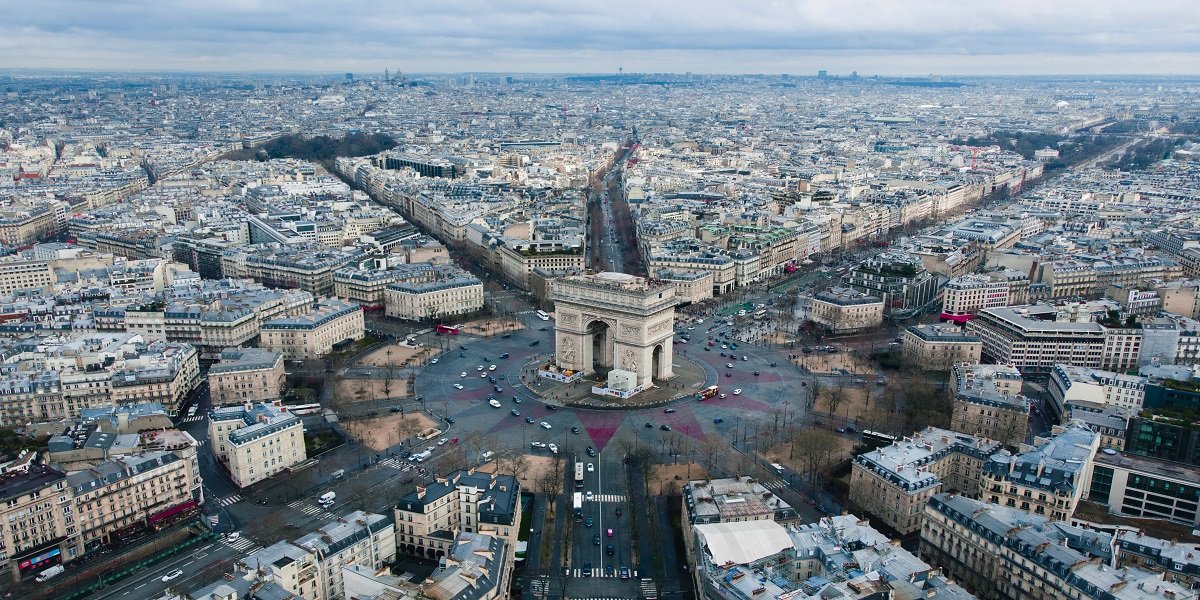 Although in all the legal systems of the most advanced countries, including France, the principle of the entrepreneur’s freedom to negotiate with a partner and decide whether or not to finalize a contract applies, it must be said that this freedom is not limitless.

In fact, if the negotiation has reached a very advanced stage, the free withdrawal from the negotiations encounters limits that it is essential to know in order to avoid claims for damages.

In the systems that follow a civil law tradition, the legislator has intervened on the matter, requiring the parties to behave during the negotiations in accordance with loyalty and good faith (think of the Italian discipline in Article 1337 of the Civil Code).

Also in the French legal system, following the reform of the civil code of 2016, the duty to act in good faith is introduced for the first time even in the contract formation phase (Article 1112 of the French Civil Code).

According to this article, the initiative, the conduct and the interruption of the pre-contractual negotiations remain free. However, a specific obligation to satisfy the requirements of good faith is provided.

Consequently, whoever puts in place an unjustified interruption of negotiations – by violating the general principle of good faith – has therefore the duty to compensate the other party for the expenses incurred.

These are the necessary requirements so that it is possible to find an unjustified interruption of negotiations:

1- the interruption occurs suddenly and without a valid reason;

2- the negotiation has reached an advanced stage; and

In the event that all the listed requirements are present, therefore, the negotiations cannot be interrupted, under penalty of being sentenced to compensate the damage suffered by the injured party by the sudden interruption.

In the French legal system, as well as in the Italian one, compensation for damages for breach of the obligation of good faith is limited to the so-called “negative interest”, that is to the financial damage suffered due to unnecessary expenses incurred for the negotiation and the loss of opportunities to stipulate other contracts during the negotiation phase.

However, it should be emphasized that in other jurisdictions, in addition to the negative interest, there is also room for the injury suffered due to the failure to conclude the contract (for example, the gain that a party could have achieved if the contract had been concluded).

In other words, it is not possible to predict what will be the extent of the parties’ liability in the negotiation phase, without knowing the law applicable to the case.

– apply the law of the country in which any damage occurs; or

– apply the law of the country in which the parties have their habitual residence (in the event that this country is the same for both parties); or

– apply the law of the country that is most closely connected with the circumstances of the single case.

In any case, in order to better handle all the risks associated with the negotiation phase, in international trade it is a good practice to resort to the so-called “pre-contractual agreements“, whose function is to prevent the risk of incurring liability and to avoid leaving room for uncertainty about the binding effect of the negotiation.