Franchising in Norway: a general introduction 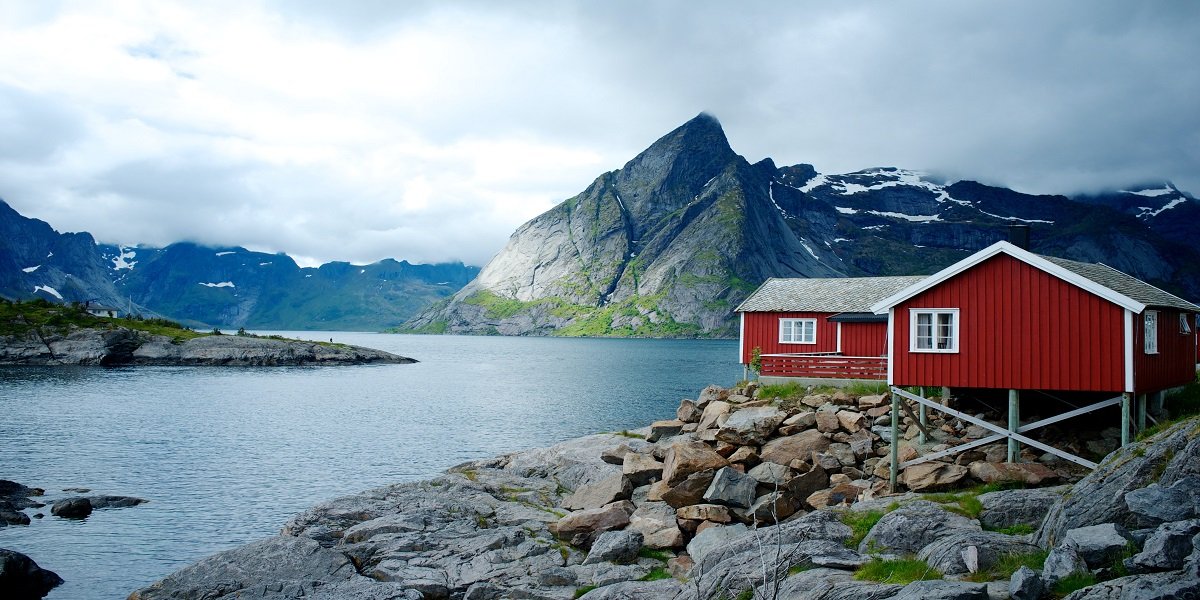 In Norway there is no specific law governing the franchise agreement. Consequently, based on the type of relationship established between the franchisor and the franchisee, laws, regulations and guidelines of a general nature apply (such as the Norwegian laws on contracts, sale of goods, competition, work environment, protection of personal data, etc.).

In accordance with national legislation and with the principle of contractual freedom, franchisors and franchisees can therefore include various provisions within the contract, in compliance with the contractual autonomy of the parties.

By way of example, franchisors or franchisees could insert a clause relating to the termination of the relationship, specifying the terms for the right of withdrawal with or without reason, as well as the distinction between immediate termination and termination subject to a period of notice (usually between six and twelve months).

If, on the other hand, the franchise agreement does not include a specific clause relating to the right of withdrawal, one party may in any case terminate the agreement with immediate effect in the event of a substantial breach of the contract by the other party.

However, the contractual provisions entered by the parties are subject to a general obligation of good faith. Furthermore, pursuant to the Norwegian legislation on the matter, the parties must comply with this obligation not only during the entire period of the franchise agreement, but also during the pre-contractual negotiations phase.

As regards the resolution of any disputes, it must be said that the Norwegian courts strongly promote the use of mediation, although this is not mandatory for matters relating to franchising contracts.

Furthermore, the parties may agree to resolve potential disputes by resorting to arbitration, the advantages of which are the same for both foreign and Norwegian franchisors/franchisees (think of the possibility of agreeing on privacy and confidentiality, the flexibility for the parties involved, the influence of these on the appointment of the arbitrator(s) and the efficiency of the process, etc.).

Besides, Norway is a party to the United Nations Convention on the Recognition and Enforcement of Foreign Arbitral Awards (New York, 1958). This implies that foreign arbitral awards can be enforced in Norway without initiating special legal proceedings in Norwegian courts and viceversa.

In light of the regulatory gap described, it will be possible for the Italian exporter to regulate the relationship on the basis of the Italian law on franchising (a rather frequent situation in international trade, where the tendency is to regulate the franchising relationship on the basis of national legislation of the franchisor) or to draft a clear and complete contract, from which the nature of the relationship can be deduced with certainty, in order not to confuse the case of franchising with other types of distribution contracts.