Hardship in international sales of goods 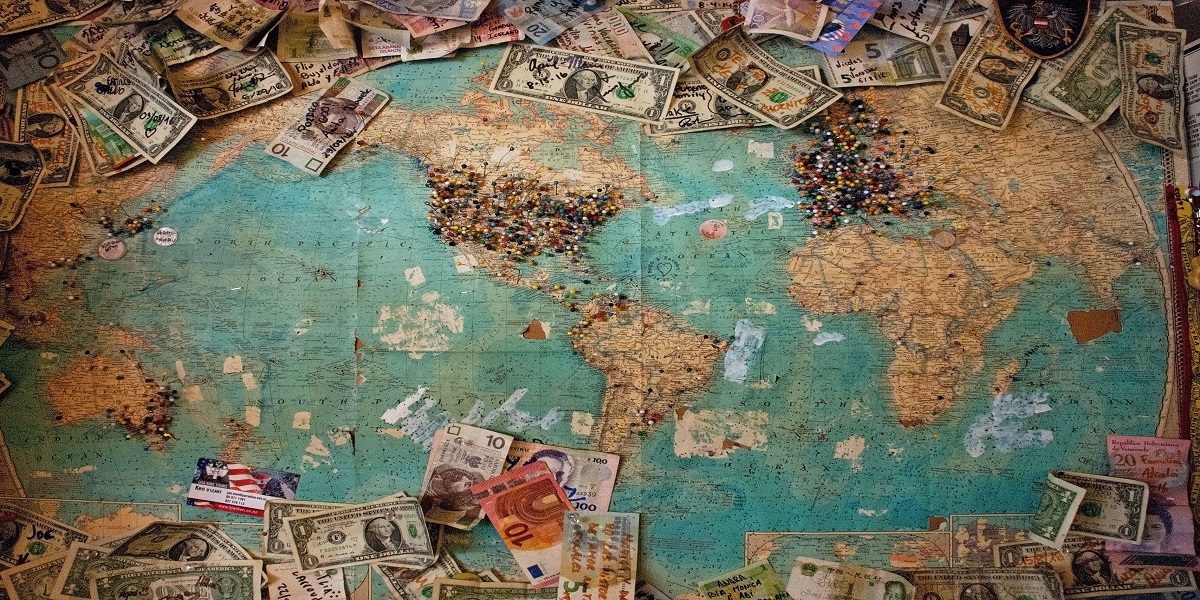 In the context of international sales of goods contracts, in which a certain period of time elapses between conclusion of the agreement and performance, it may happen that the circumstances can change and that a unpredictable impediment makes the contractual performance impossible for one party.

In this case, following the conditions contained in art. 79 of the United Nations Convention on International Sale of Goods Contracts (Vienna, 1980, hereafter the “Vienna Convention”), it will be possible to invoke the application of the force majeure cause (cf. our previous article about force majeure cause on this blog) and, depending on the case, it will be possible to suspend or terminate the contract.

A different case can be considered in situations of hardship, which happen when an event substantially alters the economic balance of the contract to an extent that the contract’s execution becomes excessively onerous for the party affected by the impediment.

In this case there is not an impossibility condition: the performance is possible, but with a significant higher cost than the one provided at the time of the contract’s signing.

-after the sale contract’s signing of steel pipe, the prices of steel rise disproportionately;

-a shipping line is suddenly closed (Suez canal) and delivery costs hugely rise because of the need to take a way longer shipping line to reach the destination in Asia.

Given the parties effort to provide various risk hedging clauses (for example, exchange-rate clauses or price increase of raw materials clauses), it is objectively impossible to foresee all possible economic variations that can have in future a great impact on the contract.

To prevent these situations – and possible related disputes – it is possible to provide a specific clause (i.e. hardship clause) and this clause will be applicable in cases of risks explained above. In principle this clause should provide an obligation to renegotiate the contract contract while the force majeure clause deals with suspension or termination of the contract. However, for instence the new hardship clause 2020 of the ICC provides differents solutions (negotiations, adaption of the contract by the judge and termination).

For example, the hardship clause provided by the International Chamber of Commerce (that can be added to contracts simply by reference to the “ICC Hardship Clause”), inter alia, provides that, when the performance becomes excessively onerous because of an event beyond the party’s control, which cannot be reasonably foreseen at the time of the contract’s conclusion, and which was not avoidable, the parties shoud renegotiate the contract (or they should terminate it if it is not possible to reach a solution).

The aim is for the parties to “save” the contract by adapting it to the new commercial situation and by providing different measures in order to address the altered economic balance. It is then mandatory to negotiate following the good faith principle and, if this is not the case, the other party can claim for damages.

In the case whereas there is no hardship clause in the contract, the arbitral jurisprudence seems likely to recognize a duty for the parties to cooperate to overcome obstacles in the contract’s performance and a duty to apply the good faith principle, with a following obligation to renegotiate contractual terms and conditions (cf. ICC 2508/1976, 4761/1987).

Consequently the case of refusing a negotiation would be contrary to the above said duty of cooperation.

The Unidroit Principles (artt. 6.2.1, 6.2.2 and 6.2.3, contract execution’s section) provide the specific situations of hardship and the duty to renegotiate the contract following the good faith principle and, in the case of failure of negotiations, the possibility to ask for the judicial or arbitral remedy in order to get termination or modification of the contract with the aim to restore the original balance.

Even in the case there is no reference to the Unidroit Principles in the sale contract considered, some arbitral -and judicial as well- decisions may apply them to integrate the governing law, by considering them as rules admitted all over the world in the contracts’ practice, or as general principles of lex mercatoria, or as rules applicable in international trade law. The final effect is that they impose a renegotiation of the contract, lacking a specific clause.

It is possible to consider also that in 2007 the CISG Advisory Council, which issues guidelines on the application of the Vienna Convention, published a blackletter Opinion in which it stated: a change of circumstances not reasonably taken in consideration and which makes the performance excessively onerous (“hardship”), can be evaluated as an “impediment” following art. 79(1) of the Vienna Convention, even if this Convention does not regulate the specific hardship case.

As an example, in the Scafom case (Cour de Cassation, 19 june 2009, n. C july 0289.N, i.e. Scafom International BV v. Lorraine Tubes S.A.S.), the Belgian Cassation Court integrated art. 79 with Unidroit Principles to reach a decision and to impose an obligation on the parties to renegotiate the contract.

Notwithstanding the established traditions of case law which support the adaptability of the contract in case of serious circumstances which alter its economic balance, the practical advice is always to clearly provide inside the contract specific hardship clauses, with reference to the ICC clause or by developing specific new clauses.