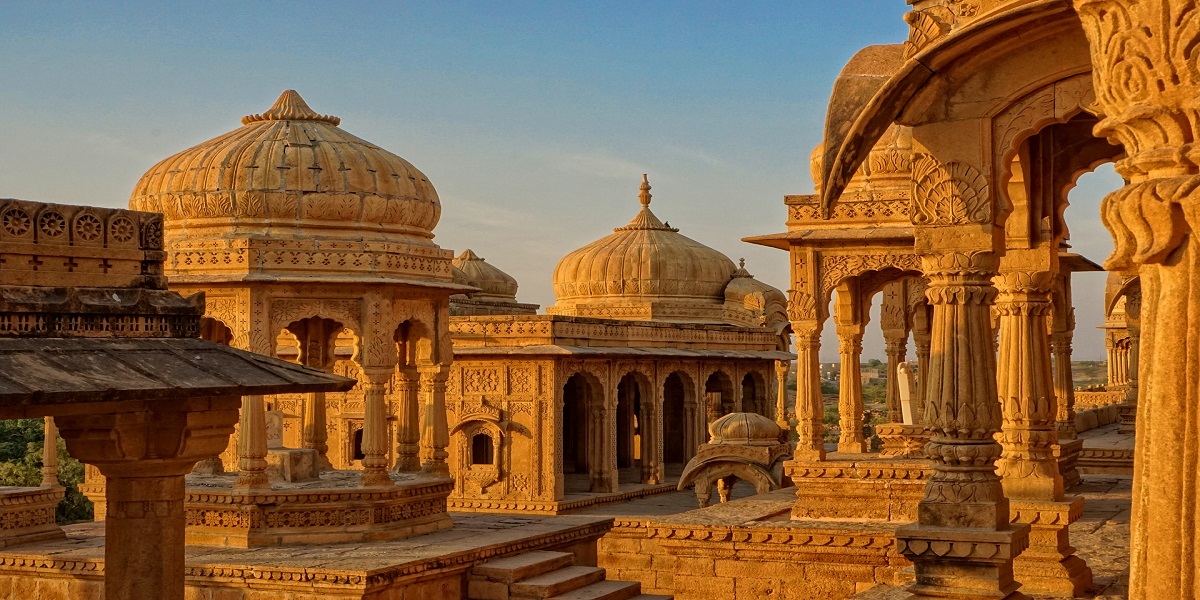 As previously reported on this blog, India has joined the 1958 New York Convention on the Recognition and Enforcement of International Arbitral Awards. For this reason, in the case of disputes relating to an international contract, the contracting companies will be able to consider resorting to arbitration as a method of dispute resolution.

This success mainly derives from the time required for an arbitration, significantly reduced compared to that required for a first instance judgment (which takes about 1445 days) against the limit of one year set as the maximum term to constitute the arbitral tribunal, for carrying out the procedure and issuing the award (extendable for a further 6 months at the request of the parties).

Some of the main features of international arbitration in India, reported in the 1996 Arbitration and Conciliation Act (the Act), concern:

– the possibility of being appointed as arbitrator for individuals of any nationality, as there are no restrictions. Furthermore, the arbitrators must not have particular qualifications, thus leaving the parties the freedom to choose any person to cover the role of arbitrator;

– in the course of an international commercial arbitration proceeding, a court may refuse to refer the matter to the arbitral tribunal only if, following a preliminary judgment, the request is manifestly unfounded;

– the absence of internal rules that establish which law the arbitral tribunal must apply, being requested to apply the law specifically chosen by the parties;

– the absence of particular provisions regarding the form and content of the arbitration agreement, which does not require the signature of the parties, but it must necessarily be drawn up in writing;

– the costs – relating to the work of the arbitrators, legal fees, costs for the establishment of the arbitral tribunal and for the procedure – are borne by the losing party;

– the arbitral award’s recognition and execution phase, in case of an international arbitration, requires an execution procedure and the award may be enforced in any court within the territorial limits where the counterparty resides or has the headquarters of its business or where the main activity is located. Furthermore, in the period of time between the issuing of the award and its execution, it is possible to resort to conservative measures to protect the assets subject to the decision.

These characteristics make India an extremely interesting and dynamic pole with regard to international commercial arbitration. However – in the event it is chosen to resort to international arbitration to settle a dispute with an Indian partner – it will always be necessary to make a careful assessment of the solution chosen which will, if necessary, be “tailored” for the specific case.

For further information on international arbitration and on whether or not to choose it as a dispute resolution method, it is possible to refer to the “ABC” on our blog on the subject.