India: the impact of Covid-19 on international contracts and the discipline of force majeure 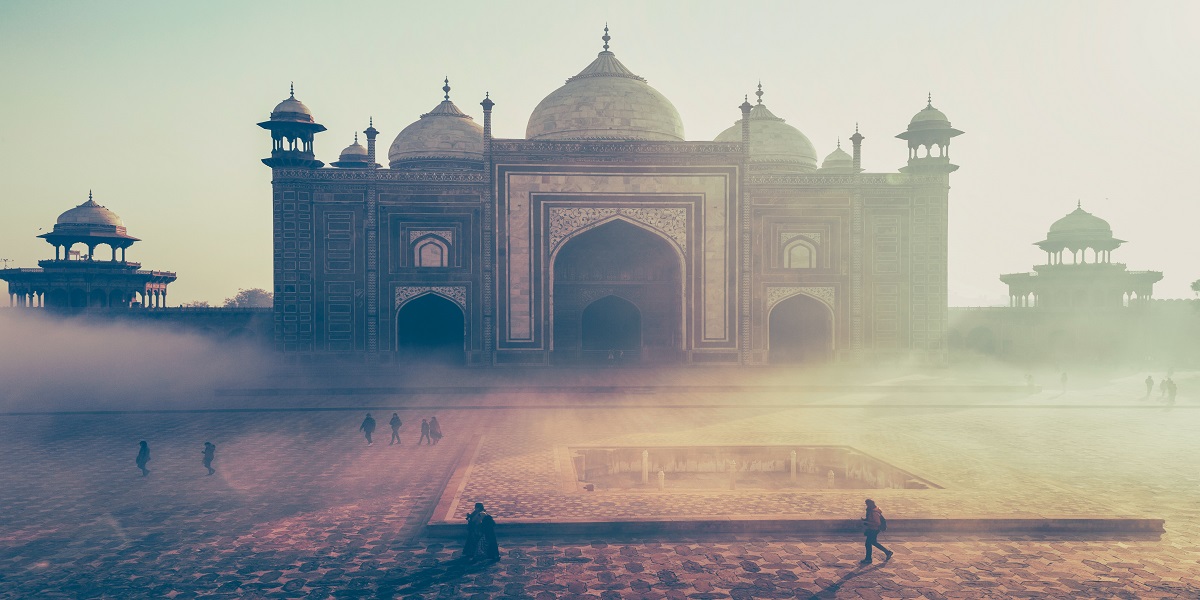 India is one of the most affected countries by the Covid-19 epidemic, not only for the numbers of infections, but also for the impact on the economy and on national and international trade.

There is indeed a close connection between India and other countries heavily affected by the virus, first of all China (think of the pharmaceutical sector, which in India strongly depends on active pharmaceutical ingredients from China, or the national market of smartphone, also heavily dependent on China which produces almost 80% of the components).

Among the most plausible solutions, certainly the possibility of resorting to franchising or distribution contracts is a good compromise to allow foreign companies to take advantage of the Indian counterpart’s experience in the local market, avoiding the complications related to the Pandemic and without having to incur excessive costs to start a business in India.

As regards the actual conclusion of the contract in such an uncertain historical period, several factors must be taken into consideration, first of all the specific discipline of the principle of “force majeure” within the Indian legal system (which, we recall, belongs to the tradition of common law).

Indeed, in the Indian legislation, no reference is made to the cause of force majeure. However, in the Indian Contract Act, section 56, it is provided the case of the so-called frustration, according to which you have a “frustrated” contract if it occurs an event that:

– occurs after the signing of the contract;

– makes the performance impossible, illegal or radically different from what was originally agreed (i.e. the event causes an extreme difficulty that changes the original nature of the contract);

– does not depend on the will of the parties;

– is not foreseen in the contract.

Upon the occurrence of such cases, according to Indian law, the parties may be released from their contractual obligations.

Alternatively, the Indian courts have stated in various judgments that an exception of force majeure can be invoked, provided that it has been included in the contract through a specific clause.

For this reason – given the strict requirements to be met in order to apply the doctrine of “frustration” – the practical advice, in concluding a commercial contract with an Indian partner in this delicate period, is to conduct a careful analysis of the specific case and to regulate the relationship in detail by means of clear conditions, by indicating in particular a specific force majeure clause (modeled on the one drawn up by the International Chamber of Commerce) which is drafted specifically for the current emergency situation.