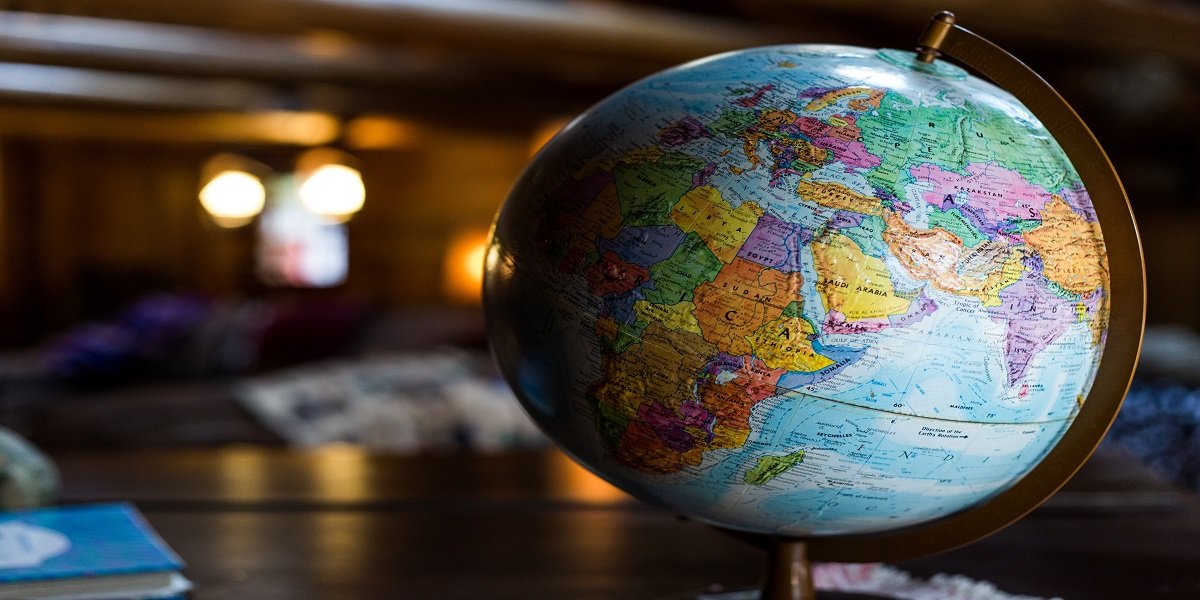 During the negotiation of the arbitral clause, where there is no room to opt for institutional arbitration because it is impossible to reach an agreement on the point, one of the parties may propose to the other to adopt the UNCITRAL Rules in the context of an ad hoc arbitration, thus avoiding the diffiulties that lie behind pure ad hoc arbitration.

In fact, if on the one hand a pure ad hoc arbitration favors maximum flexibility in the organization of the procedure, on the other hand it leaves open numerous issues that can facilitate delaying operations by the parties.

By inserting the reference to these Rules in the arbitral clause, most of the issues normally left open in the context of a pure ad hoc arbitration will automatically be settled, such as:

2. the refusal or replacement of arbitrators: the arbitrators are obliged to communicate any circumstance that may give rise to justified doubts about their independence and impartiality;

3. the conduct of the procedure: the arbitrators are free to conduct the arbitration at their discretion but in compliance with the cross-examination principle;

4. the arbitral decision: the award is secret and motivated unless otherwise agreed by the parties;

5. the applicable law: the law chosen by the parties applies and, in the absence of a choice, the law that the arbitral tribunal deems most appropriate;

6. procedural costs: they must be reasonable taking into account the value and complexity of the dispute, the time spent by the arbitrators and any other circumstance;

7. allocation of the costs of the procedure: in principle they are charged to the losing party without prejudice to the right of the arbitral tribunal to divide them between the parties.

The real difference therefore between an ad hoc arbitration governed by the UNCITRAL Rules and an administered arbitration is the absence of a body in charge of the management of the arbitration (such as the International Chamber of Commerce of Paris or the CAM of Milan) whose main utility is to counteract any delaying actions implemented by one of the parties as well as allowing greater control over the procedure in general and favoring greater organization in the concrete performance of the arbitration.

Actually, through the UNCITRAL Regulations it is possible to bridge this difference by providing – already in the arbitral clause or after – an appointing authority that will exercise the functions attributed to it by the Regulations.

In conclusion, in the event that the distance between the parties prevents the choice of an administered arbitration, it could be a valid alternative to recall the UNCITRAL Regulations in the arbitral clause (possibly with the provision of an appointing authority) which will allow to act within a framework of clear rules limiting – to a greater extent than in “pure” ad hoc arbitration – the possibility of delaying actions by one of the parties.