International arbitration. Effectiveness of the arbitral clause: pay attention to the commerciality reserve! 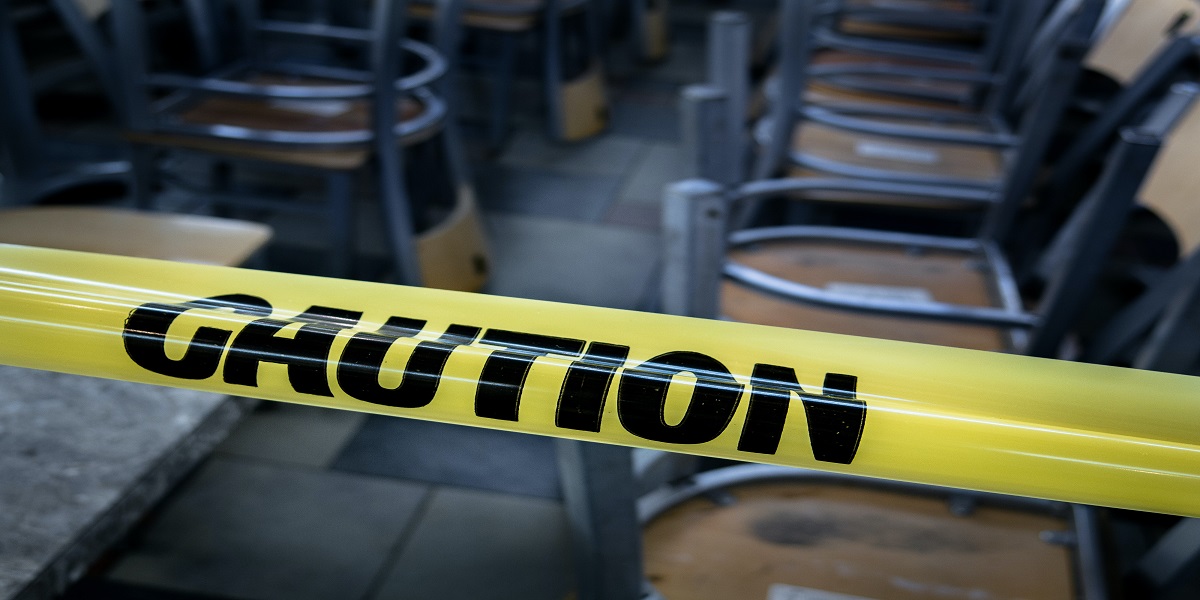 As highlighted in the previous articles of the ABC published on our blog, arbitration is one of the main tools for resolving international disputes as an alternative to the national judge.

In order to devolve any conflict before the arbitral tribunal, it is required an agreement between the parties, which normally takes place with the drafting of the arbitral clause in the contract.

Although it is widely believed that arbitration represents the “normal” way of resolving disputes relating to international contracts, it must be remembered that it is not always the most appropriate solution, but it is always advisable to carry out a careful assessment of pros and cons of arbitration in the specific case, with respect to the dispute before the ordinary judge, taking into account in particular the value, objectives and position taken by the party in the contract.

If the parties decide for the arbitral solution, they will then have to choose whether to opt for an ad hoc or administered arbitration, and in the latter case, which arbitral institution entrust with any dispute, in order to identify the arbitral procedure that best suits their needs.

Only taking into account these three very general and preliminary considerations (and there are others) we recommend to avoid the draft of so-called clauses of “do-it-yourself“, copied from other contracts or from the internet, which could prove unsuitable for the specific case (with the risk of making it more difficult or inconvenient to assert the claimed rights) or even pathological (with the risk that the cause will be devolved to competent national judge identified according to the correct application of the rules of international private law).

Today we focus on a further assessment to be carried out as a preliminary, often overlooked or taken for granted, for the drafting of a correct and effective arbitral clause.

In general, even when the counterparty belongs to a country adhering to the New York Convention (“the Convention”), which in itself offers reasonable guarantees of the effectiveness of the clause, it still appears appropriate to verify that the matter of the contract is “arbitrable“ for the law and the courts of the country of the counterparty, that is susceptible of being subject to arbitration.

It should be noted that normally, when the contract concerns a “commercial” matter, the arbitral clause will be valid and effective in the country adhering to the Convention, since at the international level, the “commercial” character is understood in a broad sense. However, this general principle may encounter some exceptions.

It may happen, in fact, that the national legislator has decided to reserve jurisdiction over certain matters or contracts exclusively to its own courts, excluding in these cases the possibility of turning to “private” judges (i.e. arbitrators), or to limit, by means of the so-called “commerciality reserve” (used by 1/3 of the countries adhering to the Convention), the application of the Convention only to disputes arising from relationships considered as “commercial” by its national law.

Although national courts normally tend to accept a broad notion of the commercial nature of the relationship, there have been cases in which local courts have denied the applicability of the Convention to relationships that should normally be considered commercial in all aspects. For example, in some countries of North Africa and Asia, jurisprudence has refused to recognize the commercial character of an urbanization program drawn up by architects or a contract for the supply of a “turnkey” plant and for the transfer of know-how.

Therefore, in the event that the counterparty is based in a country that has signed the Convention by adopting the commercial reserve, it is advisable to check in advance, especially in the case of countries whose accession to the Convention is recent, that the legislation and local judges do not adopt a restrictive interpretation of this requirement, capable of removing relations normally considered commercial from the application of the Convention.

In this kind of situations, which must be assessed on a case-by-case basis, in which the exclusive competence of national courts in a certain matter is envisaged, or when the country of the counterparty does not recognize the commercial nature of the relationship subject to dispute, arbitration is not practicable as this choice would not exclude the competence of the national judge and any arbitral award would risk not being recognized and enforced in that given Country.