International Arbitration: how to start an arbitration? How is the arbitral procedure carried out? 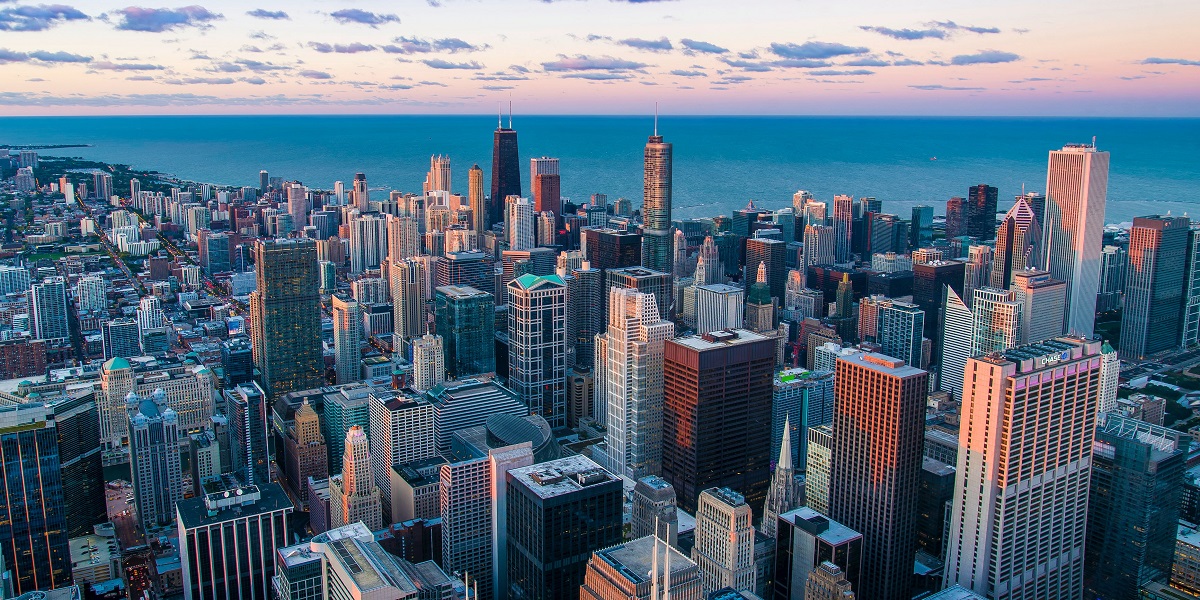 To answer these questions, it is first necessary to verify what the arbitral clause in the contract provides, by which the parties have decided to devolve any dispute to an international arbitration instead of the national judge (hopefully after careful evaluation of the related pros and cons).

As we have already seen in a previous chapter, the arbitration clause may provide that any dispute will be devolved to an ad hoc arbitration or to an administered arbitration.

On the other hand, administered (or institutional) arbitration is an arbitration in which all aspects of the procedure are governed by the respective regulations issued by permanent arbitral bodies/institutions (for example the International Chamber of Commerce of Paris, the Chamber of Arbitration of Milan, or the London Court of International Arbitration) and, for issues not covered by the regulation (which will however tend to recognize wide margins of discretion to arbitrators), the lex arbitri will apply (i.e. the law on arbitration provided for by the state system in which it has its headquarters where any mandatory rules must be respected).

Giving a precise description of the international arbitration procedure is obviously impossible, precisely because it is an expression of the autonomy of the parties and of the arbitrators and therefore subject to variations according to the case (due to the provisions of the arbitral clause, the regulations and/or arbitral institution chosen, the applicable lex arbitri, as well as any subsequent choices of the parties and/or the arbitral tribunal).

In this context, from the general examination of the rules provided for by the various arbitral institutions, while using as a basis for the analysis the ordinary international arbitration provided for by the Paris ICC (there is also the simplified procedure called “Expedited Procedure“) and the related regulation, common general tendencies can be identified which show a gradual development of a uniform procedural practice which tends to bring the worlds of civil and common law closer together.

Anyone wishing to initiate an arbitration proceeding, possibly following the failure of out-of-court negotiations and/or the negative outcome of international mediation, must file the Application, summarized or exhaustive depending on the legal strategy to be pursued, with the competent office of the chosen arbitral institution, which will normally notify the defendant.

The defendant, if he intends to defend himself, will have to file, within a generally short (but extendable) term, the Response, with any counterclaim, summary or exhaustive in relation to the plaintiff’s choices, with the same competent office which will notify the plaintiff.

Preliminary phase: the constitution of the arbitral tribunal, the preliminary meeting and the Terms of Reference

Following the filing and notification of the Response, the arbitral institution constitutes the arbitral tribunal (sole arbitrator or panel) taking into account what is expressed by the parties in the arbitral clause and in the introductory documents, with particular reference to the number and designation of arbitrators.

Once the arbitral tribunal has been established, it is common practice to proceed with a preliminary meeting between the parties and the arbitrator for a general discussion on the organization of the procedure which can also be held by videoconference and which can be followed by the so-called procedural order of the arbitrator in which a series of specific rules applicable to the procedure are established.

At the end of this phase, the signing of the Terms of Reference or similar document is envisaged by the parties. It is a document drawn up following the written and oral discussions between the parties and the arbitrator at this stage, which has among its main functions that of delimiting the subject of the arbitration and clarifying the parties’ requests, as well as regulate various aspects of the future procedure including location, language, calendar, etc.

Phase of the process: exchange of documents, probative investigation and any precautionary measures

Subsequently, an exchange of written memories (full statement of claim) is carried out which exhaustively illustrates the position of the respective parties with the written tests attached and the indication of the texts that will provide the oral tests.

With reference to probative instruction, current practice tends towards a reasonable balance between written (inspired by the civil law tradition) and oral evidences (common law).

In particular, the examination of witnesses is becoming increasingly important, which can also include the direct testimony of the party, both in oral form (through direct examination, cross examination and re-direct examination), and in written form (witness statements) and the witness conferencing tool is allowed (hearing several witnesses together, with an inquisitorial imprint).

Partial or ex officio technical advice may be required, while the institution of discovery cannot be extended except between parties who share the approach (eg two US companies). However, in principle, requests to produce documents are accepted with prudence, subject to certain conditions and with the arbitrator’s consent.

Finally, it should be emphasized that the arbitrator has a more “inquisitorial” approach compared to our civil judge: in fact, he directly participates in the search for the truth through requests for clarifications, freely evaluating the evidence and, if he deems it appropriate, he can tend to request further evidence to those presented.

Particularly important, especially in the context of international disputes in which it is easier to move any evidence out of the competent jurisdiction or assets in places where it is impossible to execute any sentence, the possibility granted to the arbitrator to grant, in the presence of certain conditions, precautionary measures of various types to protect the rights of the potentially injured party.

Once the preliminary investigation is complete, the last exchange of briefs (post-hearing briefs) or a hearing for the oral presentation of the conclusions is expected; then the procedure is closed for the drafting and issuing of the arbitral award.

In conclusion, the instrument of international arbitration can allow the parties to outline a judicial procedure (which, as seen, can vary based on various factors) tailored to the extent that, in the negotiation of the contract, the arbitral clause is drafted with accuracy, carefully choosing the arbitral institution best suited to the case in question without neglecting the assessment of elements that may appear marginal at first sight, such as language and location, but which could instead lead to unknowns (at least in terms of costs, times and procedure management) not budgeted in case of lack of express choice.