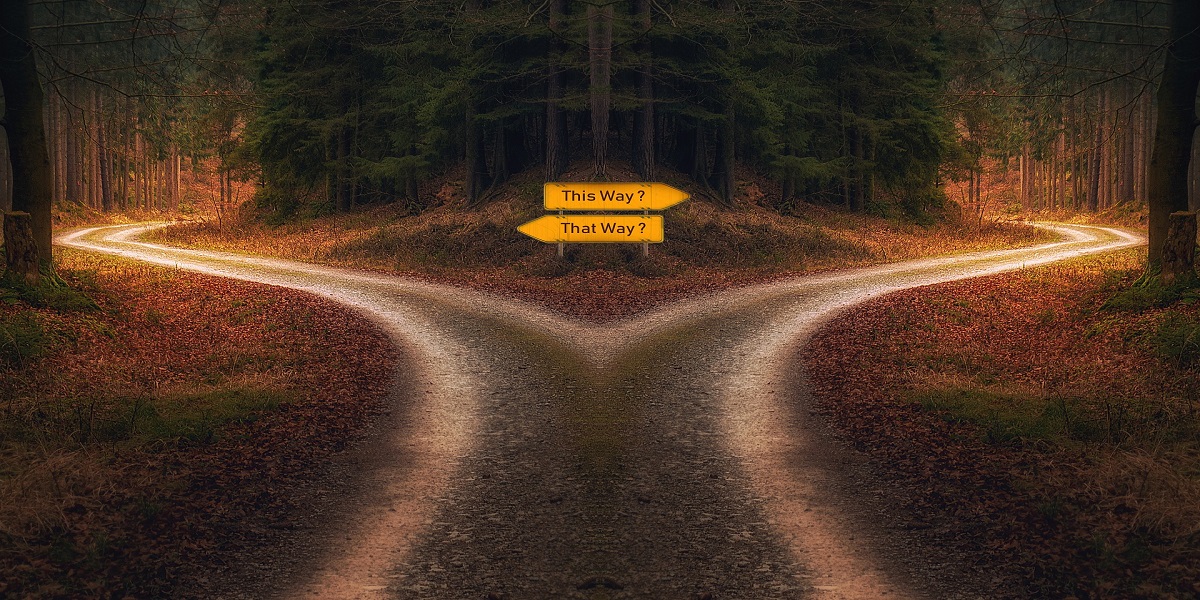 This is a question of core importance, which arises often during the final phases of the negotiation and which the parties, for various reasons (like the fear of losing the chance of concluding an affair, the lack of agreement on a certain choice, a wrong clause, etc..), do not consider adequately.

In an international contract it is possible to face different hipothesis:

i. lack of a specific clause on the choice of the dispute resolution method: in this case, the competent body will be a national judge chosen following the rules on the jurisdiction that are applicable to the case;

ii. expressed provision in the contract of a specific clause on the choice of the competent national judge or the provision of a (correct) arbitral clause together with a possible clause on ADR (Alternative Dispute Resolution).

There is not a one and only solution which is applicable to each single case: the choice has to be made considering specific circumstances related to the case at hand (contract’s type, party’s role in the relationship, value of the affair, possibility to execute the award/judgement against the counterparty, efficiency of the justice systems involved, applicable law, time and costs to reach the decision, etc.) and considering also the specific business objectives, in the light of the means of payment provided inside the contract.

Which are pros and cons of arbitration?

Considering the Rules of the Milan Arbitration Chamber (“Regolamento CAM”) the term for the filing of the award is of six (6) months from the constitution of the arbitral tribunal, unless otherwise agreed between the parties and unless extension from the organs of the procedure (which can happen in cases of particular complexity).

2. More security in arbitral decision. Basically, there are less chances of appeal of the award than the appeal of a national judgement. The award is indeed almost definitive, because it can be appealed only for certain reasons or during the recognition in a foreign State, compared to the arbitration seat, during the phase of exequatur.

3. More flexible procedure, because it is not only controlled by the judge, but there is also the overall control of the parties, so that there is less strict procedure compared to the national judgement.

4. Confidentiality of the procedure: there is an obligation of “non-disclosure” in every Rule of the main arbitral institutions.

5. More competence and neutrality of arbitrators: arbitrators are chosen by the best arbitral institutions (or directly by the parties in ad hoc arbitration) between experts in the matter object to the commercial arbitration (for example considering #internationaldistribution or #internationalsale).

6. Recognition of the award in the Country of the counterparty and in a vast number of Countries in the world: once obtained the award, it will be possible to proceede with the execution of the award against the other party in a vast number of States thank to the 1958 New York Convention for the recognition and the enforcement of foreign arbitral awards (the “New York Convention”), which constitutes a fundamental instrument of international arbitration. The New York Convention has been ratified by 163 Countries in the world, included Italy.

The main “cons” is given by the high price of the arbitration compared to the national judgement, which can be a consistent difference, considering different arbitral institutions to which it is possible to rely on, and which can arise considering:

i- value of the claim (it depends on the questions presented during the dispute);

ii- number of arbitrators chosen by the arbitral clause (each one needs a compensation);

iii- cost of the administration of the arbitration applied to the chosen arbitral institution.

To these costs, it is necessary to add costs of legal experts as in the national judgement and the costs of technical consultants.

In the final award, the arbitrator will decide on the costs allocation: on this point, it is important to underline that CAM Rules do not provide any indication on criteria that the arbitrator will have to follow in deciding which party and in which measure the expenses will be payed.

Generally speaking, it can be said that the tribunal will examine all the elements of the case at hand, also considering the principle of “costs follow the event” or “loser pays” and of the general behaviour of the parties during the proceeding.

Considering international commercial contracts, the arbitral option can be considered as a choice to carefully evaluate compared to the national proceeding, unless:

– the counterparty has its seat in a State that has not signed the New York Convention,

– the value of the contract is relatively low,

– at the time of the negation it is probable to be in a mere “defensive” situation,

– the matter is not arbitrable.

Please note that an anticipated payment or a payment made with a letter of credit do not protect from the risk of a dispute which can arise not only from a missing payment, but also for other reasons (for example requests of compensation for damages, goodwill indemnity, etc.).

It is in anycase necessary to underline that the choice of the arbitral institution, the drafting of the arbitral clause with the number of arbitrators and the type of proceeding (for example with or without preliminar procedure of mediation), to be included inside the contract, has to be done with extreme attention, under the advise of a legal expert already during the negotiation, and, in any case, right before the signing of the contract.

The legal expert must evaluate carefully the choice of the arbitral institution on a case-by-case analysis (included the exam of the applied Regulation), considering also times, costs, quality guarantees, the right way of drafting the arbitral clause for its validity against the counterparty in order to obtain, in case of victory, the execution of the arbitral award in counterparty’s Country.