International arbitration: the arbitral award. How is it enforced against the debtor? And how is it challenged? 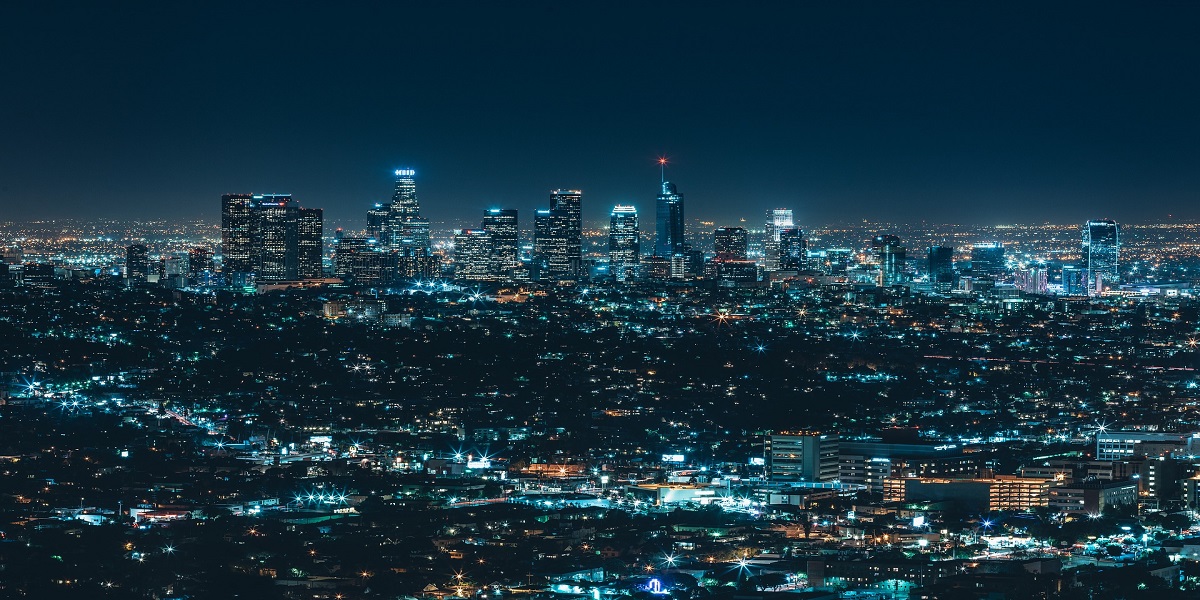 Today we have reached chapter 9 of our ABC on international arbitration explained to companies. Today we talk about how the arbitral procedure ends: it ends with the issuance of the award (the arbitral sentence) by the arbitrator.

But what happens if the losing party, for example condemned to pay sums for various reasons in favor of the victorious party, does not spontaneously fulfill the arbitral award?

First of all, the arbitral award is the act by which the arbitrators definitively decide the dispute (or part of it), to which the main national systems attribute the value of a sentence issued by a national judge and apply the so-called principle of ne bis in idem (i.e. the losing party will not be able to call again into question the issues decided in the award before another arbitral panel or a national judge).

RECOGNITION AND ENFORCEMENT OF THE ARBITRAL AWARD

If the unsuccessful party does not challenge the award but does not even spontaneously fulfill the obligations established therein, the victorious party, in order to be able to enforce it (for example to proceed with the attachment of the debtor’s current accounts), will have to initiate a specific judicial procedure before the national authority competent of the country in which recognition (“exequatur”) is requested (basically it will be the one in which the counterparty is based or the one where relevant assets are located).

To this end, it is essential that the country in which recognition is requested has adhered to the Convention on the Recognition and Enforcement of Foreign Arbitral Awards of 1958 (New York Convention).

On the contrary, if the country in which recognition and related enforcement is sought is not a signatory of the Convention, there is a very strong risk of having borne the costs of an arbitration without then being able to actually enforce one’s claims because the favorable award will hardly be recognized in that Country (and therefore it will not be possible to attack the debtor’s assets, for example by foreclosing current or real estate accounts).

APPEAL AND CHALLENGE TO RECOGNITION AND ENFORCEMENT OF THE AWARD

Otherwise, following the issuance of the award, the unsatisfied party can:

1. challenge the award within the terms of the law before the competent national judicial authority of the country where the award is issued; and/or

Considering that the spirit of arbitration is to resolve a dispute relatively quickly, it is excluded that the dissatisfied party with the award can obtain a re-examination of the merits of the dispute before the arbitral or national judicial authority, except for some very particular areas.

Consequently, both the appeal and the recognition and enforcement of the award are generally admissible only for a series of reasons relating mainly to the conditions and correctness of the arbitral procedure and the respect for public order (existence of the arbitrators’ jurisdiction, validity of the arbitral clause, respect for the rights of defense, etc.)

However, it can sometimes happen that national courts less open to arbitration subtly introduce a control on the merits thus favoring the losing party – especially from their country – through an extensive interpretation of the notions of public order, of contradictory reasons or of excess of power or resorting to theories such as that of the manifest disregard of the law.

Finally, a difference between the two defense instruments should be underlined. The criteria for challenging the award are in fact identified directly by the lex arbitri (national law of the country where the arbitration is based) while those for opposing recognition of the award are established by the New York Convention for all the adhering States (thus remaining minimum space for the applicability of the national law which in any case cannot conflict with the provisions of the Convention).

This implies that – although most national legal systems, in regulating the criteria for challenging the award, are inspired by the criteria provided for by the Convention for opposition to recognition of the award – it is not excluded that the national law of a certain country provides for criteria which to some extent make it easier to achieve the annulment of the award through an appeal.

CAUTIONS TO BE TAKEN IN DRAWING UP THE ARBITRAL CLAUSE

As a corollary of the above, in order to obtain a “strong” award that can be recognized and enforced in the most certain and rapid way against the losing party (thus avoiding as much as possible the maximum risk that the award is cancelled or not recognized whether the means of defense described above are more easily used for purely dilatory purposes) it is advisable, during the negotiation and drafting of the arbitral clause, to:

1. verify that the counterparty is based (or has significant assets) in a country that is a signatory to the 1958 New York Convention (166 countries adhering to the date of drafting of this article);

2. choose the country seat of the arbitration and the consequent lex arbitri which provides for means of appeal limited to the most important irregularities and in which the attitude of the judges is to evaluate requests for annulment of the award with balance;

3. check in advance, if the country in which the counterparty is based is proposed as the seat of the arbitration, that this country (although this is a rare case) does not have an internal regulation on recognition that is stricter than that provided for by the Convention (only applicable to foreign awards);

4. assess, after careful examination of the case, whether the lex arbitri provides for the possibility of agreeing a clause of non-contestability of the award, leaving the counterparty with the only possibility to oppose recognition of the award in the country in which it is requested.