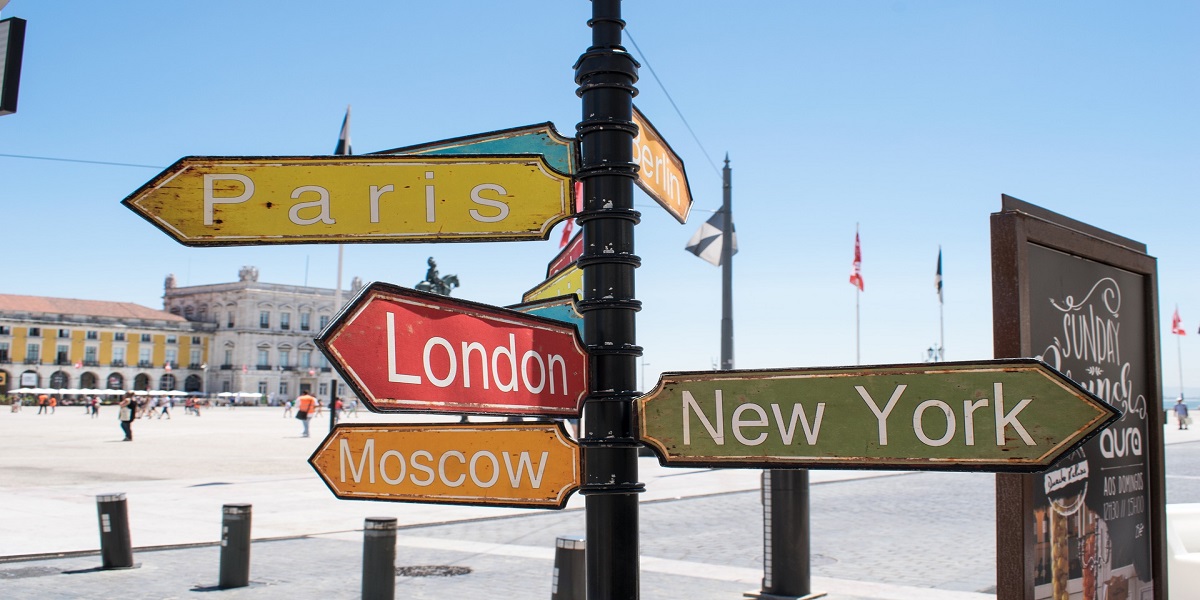 As previously analyzed on this blog, when the parties negotiate an international contract it is always advisable to deal with a core aspect often considered to be secondary: the clause on dispute resolution.

The options on the choice on “how to litigate” are two: national judgement or international arbitration.

Let’s focus on the case where, after a careful evaluation on pros and cons of arbitration, the parties decide to resort to arbitration as a dispute resolution method.

Effects of the arbitral choice

1. the national judge is excluded

2. the dispute is decided in a “private” way

3. the parties decide which rules apply to the arbitration (for example the seat, the number of arbitrators, the language, etc.)

The choice of arbitration has to be made in a specific clause inside the contract. However, if the contract is silent on this point before its signing, it is possible to resort to arbitration also at a later time through the stipulation of a specific agreement called “arbitration compromise”. This is actually a rare case, given the fact that the parties are already in dispute and that it is hard to find an agreement on “how to litigate”.

In case of ad hoc arbitration, as previously analyzed on this blog, it can happen that the parties – which are often unaware of risks of a “wrong” clause, for example because of the lack of specific and adequate knowledge or because of the tiredness (in United States the arbitral clause is called “midnight clause” because it is usually drafted at the end of all the negotiations) – make wrong operations of “copy and paste” based on already existing and maybe wrong models which are not adequate for the business involved and which are brought from the internet, with a great risk of “self-made” clauses which are inadequate, invalid or wrong (for example the arbitral institution does not exist, there are different arbitral institutions, there is a reference to a judge to settle the dispute, etc.), with serious consequences for time and costs of the decision.

A tailored clause for an ad hoc arbitration must be drafted with attention and it cannot be copied from a web-model that was made for a different situation or which can maybe be wrong itself.

The elements to draft an arbitral clause

Here we provide a check-list of minimum essential aspects:

– to start: the choice between ad hoc and administered arbitration

– correct identification of the subject of the arbitration dispute

– language of the proceeding

– arbitration according to law or equity

– rules of procedure which are applicable to the arbitral proceeding

– finality of the award

In addition, there are other questions that can be examined and agreed in the arbitral clause in order to further customize the proceeding. For example, the parties could decide to:

i. provide a confidentiality regime, the fate of the arbitral agreement in case of award annulment, the appeal rules, any exclusions of certain disputes relating to the contract, costs and court fees;

iii. evaluate carefully the case of contracts with more than two parties or with other related contracts.

Indeed, any mistake or lack of these important question while drafting the arbitral clause may generate several problems, as the difficulty to constitute the arbitral tribunal (until the risk of proceeding’s complete stop) or the necessity to resort to national judicial authorities (with an increase in costs and times).

Generally, in case of a clause with a “doubtful” content, the requested authority (arbitration or national judgement) will have to investigate and interpret, following the canons of the applicable law, the real parties will when the clause was drafted (and so: did the parties want to leave the dispute to an arbitrator? To who? Following which rules?).

These kind of “confusing” situations cause uncertainties on the state of the proceeding and, almost surely, an increase in costs and times.

Except for specific situations, we believe that the easier and safer way for economic operators is to choose administered arbitration of an international arbitral institution which has a good reputation, and accept the model clause proposed by the institution with appropriate and limited adjustments of the case (for example on the number of arbitrators, the seat, the language, etc.) and with appropriate validity checks.