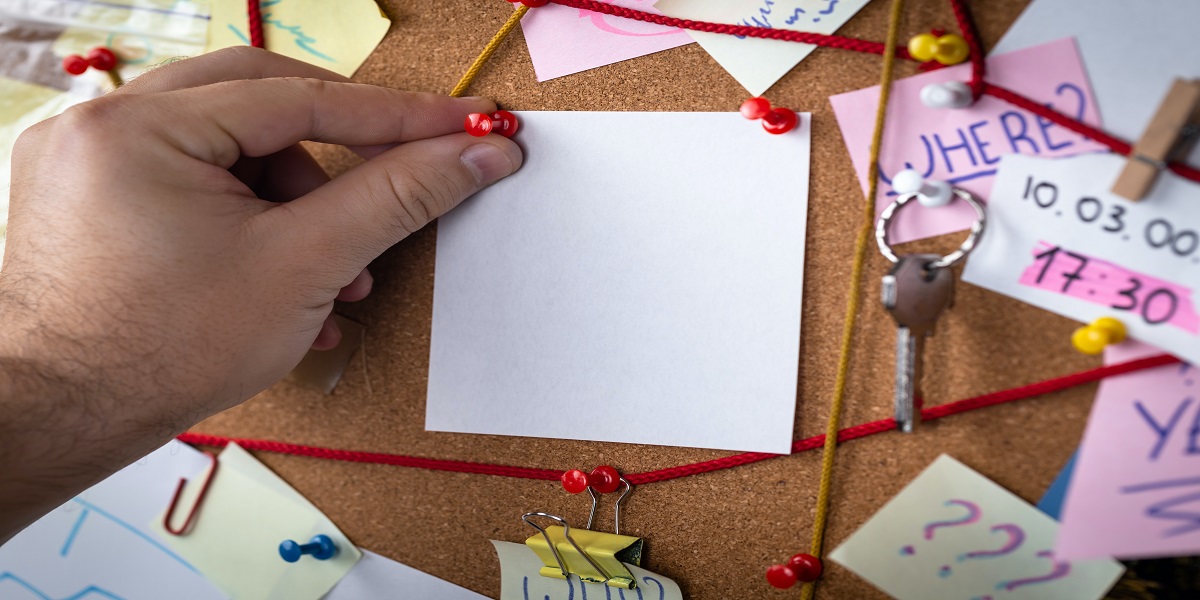 As analyzed in the previous article of the ABC on international arbitration, the international arbitral procedure is an expression of the autonomy of the parties and therefore subject to being adapted to the specific case (think of the difference between ad hoc and administered arbitration, from which it derives a series of different rules governing the entire procedure).

Consequently, the entire discipline is characterized by elasticity and flexibility. Considering then the specific aspect concerning the probative investigation, this decision-making autonomy is even more evident.

Think, in fact, of ad hoc arbitration where the parties have total freedom of choice regarding the provisions on the procedure, being able to voluntarily invoke the application of soft law sources (think of the IBA Rules on Evidence, or the UNCITRAL Model Law, or the UNIDROIT Principles) or, again, in the case of administered arbitration, the parties may directly refer to one of the numerous arbitral regulations issued by the chosen arbitral institution (for example the ICC Rules, the CAM Arbitration Rules or the UNCITRAL Arbitration Rules).

Consequently, in the absence of a unitary regime of the entire procedure in general and of the probative instruction in particular, the easiest way lies in a collaborative approach (so-called meet and consult method), on the basis of which the choices on the applicable legislation are taken by the parties in total autonomy, and however they can be integrated by arbitrators, provided that in agreement with the parties themselves (see Article 24 paragraph 1 ICC Rules, which clearly establishes the obligation for arbitrators to adopt this collaborative approach with regard to procedural decisions).

In this regard, an interesting attempt to unify the discipline, especially with a view to meeting the traditions of civil and common law, is contained in the IBA Rules on Evidence (2010), as it is a voluntary adhesion guide (therefore principles of soft law), which aims to ensure that the parties can adopt an informal guideline that facilitates the performance of the arbitrators’ activities and that guarantees the protection of the parties’ interests.

As for the evidence regime, then, the absence of mandatory regulatory provisions makes lawful the applicability of two fundamental principles:

1- any means of proof would seem permitted, unless it is expressly excluded through an express agreement of the parties, an ad hoc decision of the arbitrators or the provisions contained in mandatory provisions of law.

Therefore, in this sense, international arbitration is characterized by the general admissibility of evidence such as the examination of witnesses, which can also include the direct testimony of the party, both in oral form (through direct examination, cross examination and re-direct examination), and in written form (witness statements) and the instrument of witness conferencing is allowed (hearing several witnesses together, with an inquisitorial imprint), as well as other instruments such as documentary proof and inspection of assets and places;

2- each piece of evidence can be freely evaluated by the arbitrators by virtue of a power that allows them to exceed the provisions of the individual national systems as regards the appreciation of the effectiveness of the individual means of proof (see for example the provision pursuant to article 25 paragraph 2 of the CAM Rules, which emphasizes the principle of free appreciation of evidence by the arbitrators, without prejudice to the limits deriving from mandatory provisions of law).

In conclusion, the absence of specific rules on probative investigation confirms what is the general approach of elasticity and flexibility referable to the entire discipline of international commercial arbitration. However, this situation of uncertainty can be overcome by drafting (ex ante) an arbitral clause or (ex post) a compromise aimed at regulating the discipline of the procedure.

In this sense, the arbitral procedure allows the parties to design a tailor-made procedural structure, by considering the needs of the parties themselves and the issues raised, in such a way as to guarantee the effective resolution of the dispute.