International arbitration: what is the applicable law? 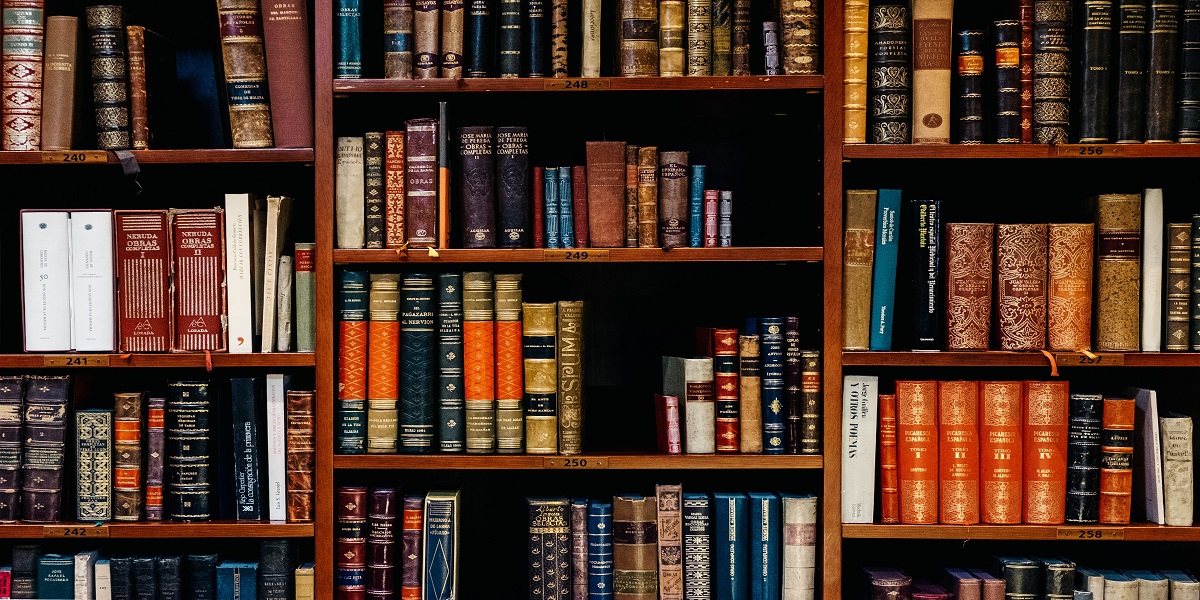 Having previously analysed on this blog the rules applicable to the arbitral procedure – which are identified on the basis of the provisions of the parties in the arbitral clause, or by the regulation of any arbitral institution chosen in the event of administered arbitration (eg. the International Chamber of Commerce of Paris), or the lex arbitri (normally the law of the State where the arbitration is based) – today we deal with the applicable law to the merits of the dispute.

If the rules and laws applicable to the arbitral procedure (the so-called “procedural law”) essentially define the procedures for carrying out the procedure and the means of proof that can be used by the parties to demonstrate their rights, when it comes to the law applicable to the merits of the dispute, we refer to the law under which the arbitrator will decide the dispute by stating that a party is right and the other is not.

This does not mean that the arbitrator can decide arbitrarily: he/she will still have to justify this choice according to legal reasons.

In general, in the light of the arbitral rules and the applicable lex arbitri and taking into account the contractual provisions agreed by the parties and any relevant commercial practices, the arbitrators will choose as the applicable law:

1. a national law identified through the rules of private international law (PIL) deemed most appropriate or on the basis of the criterion of the closest connection, or, alternatively, through the so-called french voie directe, following which the arbitrator chooses at his/her discretion the applicable law (the so-called traditional approach, by far the most followed);

2. a non-national legislation such as lex mercatoria or Unidroit Principles (so-called alternative approach).

Leaving aside the strictly technical (and particularly complex) issues of how the arbitrator can reach such a choice and what are the consequences of the various options available to him/her described above (which will be the subject of further analysis in our blog), what is of core importance for the entrepreneur from a practical point of view is to know that the lack of contractual choice will entail a certain margin of unpredictability (more or less wide depending on the case) on which law will be applicable in the event of a dispute.

It is worth specifying a clear difference between the lack of choice when the arbitral tribunal decides and when the national court has jurisdiction. In this second case, in fact, in the absence of choice in the contact, there will tend to be no uncertainty about the applicable law: in fact, it will be applied the national law identified on the basis of the PIL rules of each own system.

That said, the problem can be resized and resolved upstream by the parties: in the negotiation and drafting of the contract they can expressly choose arbitration as a method of resolving disputes and the law applicable to the international contract.

In this case, the arbitrators are required to respect this choice, except in exceptional cases (based however on a problem of interpretation of an unclear clause) and their task will be basically limited to verify the contents of the clause (interpreting any pathological clauses) and of its effectiveness (in particular as regards the relationship between the clauses of the contract and any mandatory provisions of the applicable law).

Taking into account that there is no optimal solution in absolute terms, anyone negotiating an international commercial contract will be able to consider the following main options, after analyzing the advantages or disadvantages in light of its objectives:

1. choice of the law of its country;

2. choice of the law of the counterpart’s country;

Therefore, unless it is decided to give up the choice of applicable law to pursue a specific legal strategy (for example, if there is the certainty that it is impossible to reach an agreement on the applicable law knowing that the other party would impose its own law, it might be appropriate in some cases to leave the question open), it is advisable, after a careful analysis of the pros and cons of a particular choice rather than another, to provide in the contract which law will be applicable in the event of an arbitral dispute (as well as for the judicial one), in order to avoid margins of uncertainty about the choice that the arbitrator will make, which could lead to unforeseen risks and costs to the detriment of the exporter.