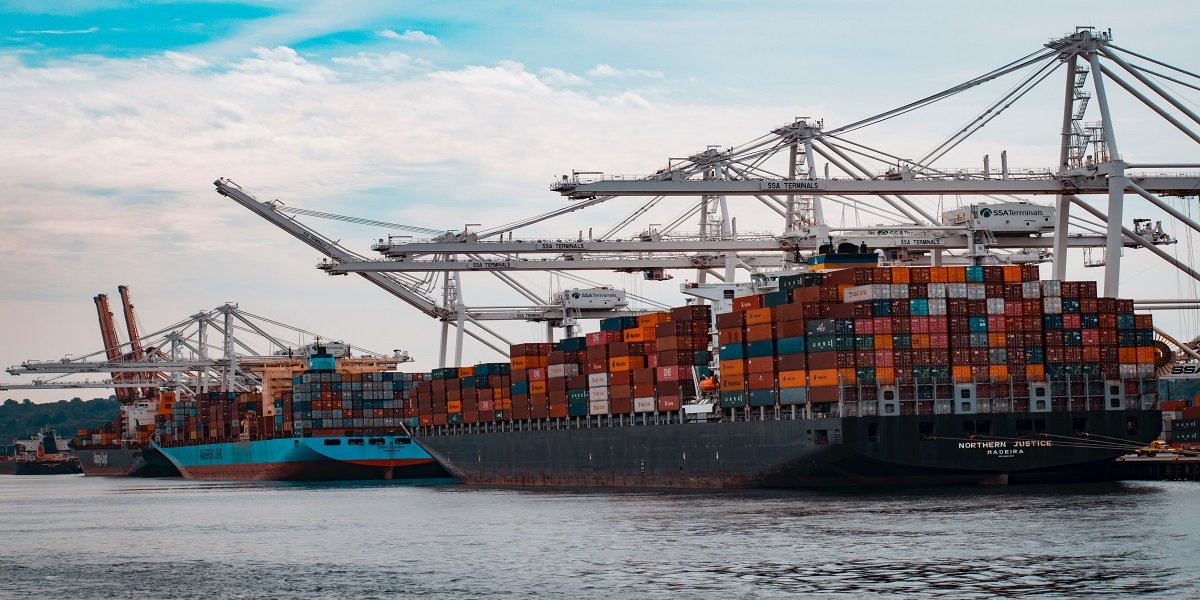 Signed for the first time in 2008, the Free Trade Agreement (FTA) between China and New Zealand opened up significant commercial and economic opportunities between the two countries and was a turning point in the development of closer cooperation in various sectors.

Today, indeed, China is New Zealand’s main trading partner, and it is thanks to the FTA if the value of imports and exports of goods and services between the two countries has quadrupled since 2008 (from 8 billion to 32 billion dollars).

With the intent, therefore, to further develop economic growth (and above all in light of the Regional Comprehensive Economic Partnership (RCEP), i.e. the economic-trade agreement between the 10 ASEAN countries plus China, Japan, South Korea, Australia and New Zealand, signed on November 15, 2020), China and New Zealand have worked on the revision of the 2008 FTA and its update.

By way of example, as regards the rules of origin, it is envisaged the introduction of the possibility for “authorized exporters” to self-declare the origin of their goods and the introduction of new provisions that simplify the processes for certain shipments of goods.

In this perspective, a further opening will take place with regard to almost all goods exported from New Zealand, which will be able to enter China without customs tariffs (with the exception of some particular goods – such as dairy products and paper – which will continue to be subject to duties until 2024, year in which exports of dairy products and paper made from wood will also take place at zero tariffs).

New Zealand and China have also started negotiations for the creation of a “negative list” within two years of the entry into force of the updated FTA, which will make it possible to outline and provide exporters with a simple guideline to determine whether the new provisions described above are applied to their area of ​​activity in both markets.