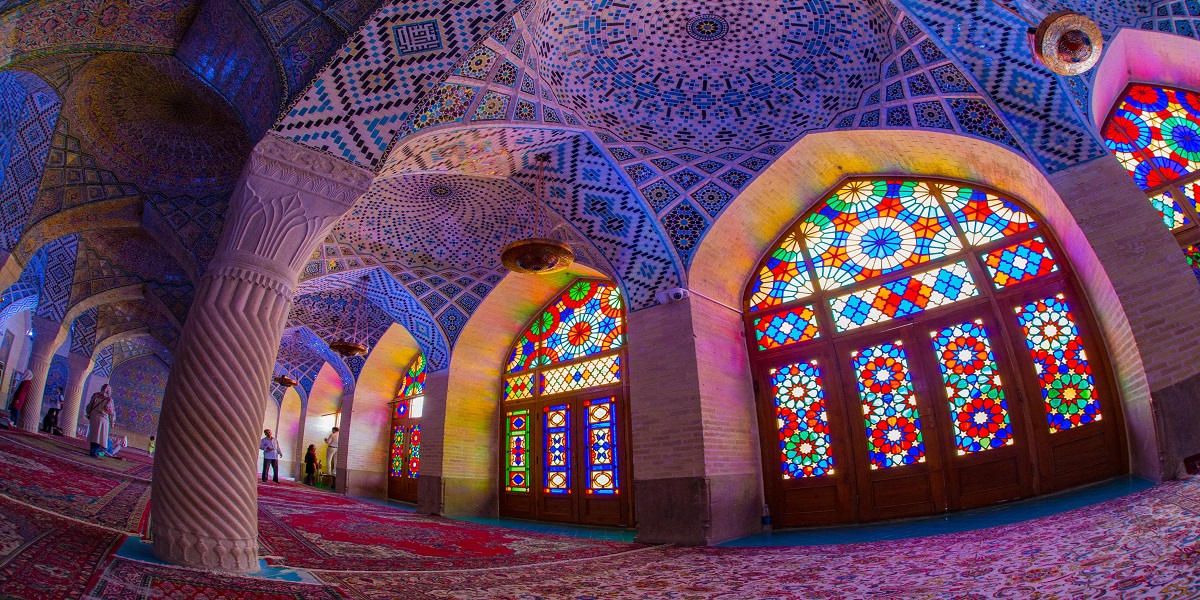 1. Sources of agency contract in Iran

The agency contract in Iran is not regulated by a special discipline and so it is governed by general rules on representation: it is defined as the relationship between “a party who instructs the other party to develop business as its representative”.

Following the iranian law, there is not an obligation for the agent to hold the iranian nationality, however iranian actors can obtain a commercial license which is useful to carry out import and export operations.

The agency contract in Iran does not require any specific formal requirements and so it can be written or oral; it will therefore be appropriate to regulate the relationship with the local agent on the basis of a written and complete contract with the rules of use in relation with European agents, and following the appropriate precautions to protect the business.

The “broker”, who acts for a fee as an intermediary to conduct a business transaction, seek business partners or connect two parties for a particular deal.

The “commission agent”, with a mandate without representation, who carries out commercial transactions for a fee in his own name and on behalf of the principal.

The “commercial agent”, with a mandate with representation, who acts on delegation and in the interest of the company owner to represent him in contract stipulation with binding power of signature.

4. Which are agent’s powers?

On the basis of Iranian law, certain powers are connected to the figure of the agent in Iran so that it can act as:

– “special agent” with a limited power to reach the specific business goals;

– “general agent” with a wide power of intermediation, but within the limits established by the contract;

– “universal agent” who acts in the interest of the principal, but without any limitation;

– “del credere agent” who has the obligation to guarantee the payment of the price for sold goods (which is not possible in Italy, except for specific and regulated cases).

5. Which are the main aspects that have to be regulated in the agency’s contract?

Generally, with reference to agency contract, the principle of party autonomy applies, following always the iranian rules. In particular, it will be possible to determine:

– rights and obligations of the parties as it is, for example, for the agent the obligation to conduct business in the interest of the principal, to inform the principal and to pay commissions and indemnities for the principal;

– the non-competition obligation and the exclusivity obligation;

– the agent’s remuneration, including reimbursement of expenses and additional fees;

– the duration of the contract, paying attention to the differences with the Persian calendar;

– the hypotheses of termination and early withdrawal with terms of notice;

– the indemnity in case of early withdrawal: except for specific contractual clauses, it will be calculated on the basis of the commissions.