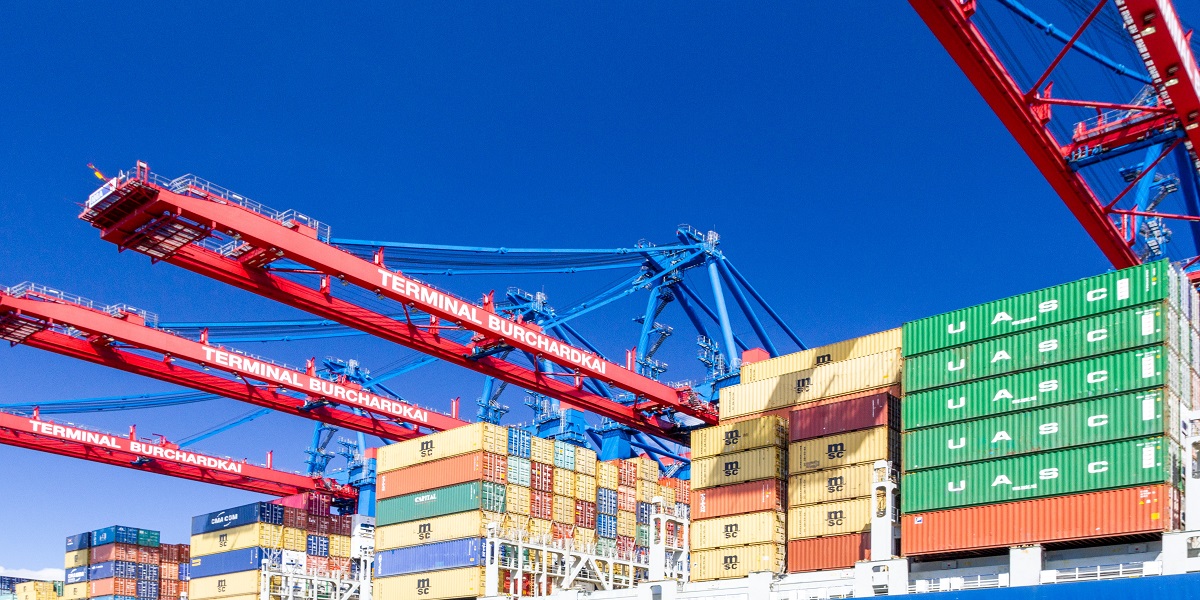 Who is the distributor?

The distributor, also known as sales dealer, can be defined as an entrepreneur – integrated in the commercial network of the supplier – whose task is to promote and organize the sales in a specific territory – usually granted exclusively – in exchange for the commitment not to sell products or offer services which are competitors to products and/or services supplied by the grantor.

The contract of distribution/sales concession is used a lot from italian companies to regulate commercial relationship with an importer abroad, to whom is entrusted a territory more or less extensive, depending on the situation.

Local customers can also be segmented according to the marketing plan implemented by the grantor: for example, the territorial exclusivity may concern the entire territory of France but it can be limited to a specific sector such as that of wine bars; in this case, the grantor will be free to sell to clients from other sectors or to consumers on-line.

The distributor, usually – in addition to promoting sales by contacting customers in its territory – assumes various rather stringent obligations and provides additional services, as for example the assistence in terms of guarantees/products compliance, the advertise on specialized magazines and the participation to trade fairs.

The distribution relationship has differences compared to an ongoing relationship based on subsequent sales in progress, for example, between an italian supplier and a buyer who has its seat abroad.

– if the relationship is limited to the supply of products, also through a long-lasting continuous relationship, it is a sale contract;

– if, on the other hand, the dealer assumes specific obligations relating to the distribution of the products, the relationship must be considered as a concession of sale or distribution and therefore as a provision of services.

The consequences of the application of one type of contract or another are important both from the point of view of the applicable law in the absence of choices of the parties in the contract, and in relation to the possible payment of a goodwill indemnity to the subject who proclaims himself to be a distributor, claiming – often with good reason – the payment of the above mentioned indemnity on the basis of his own national law.