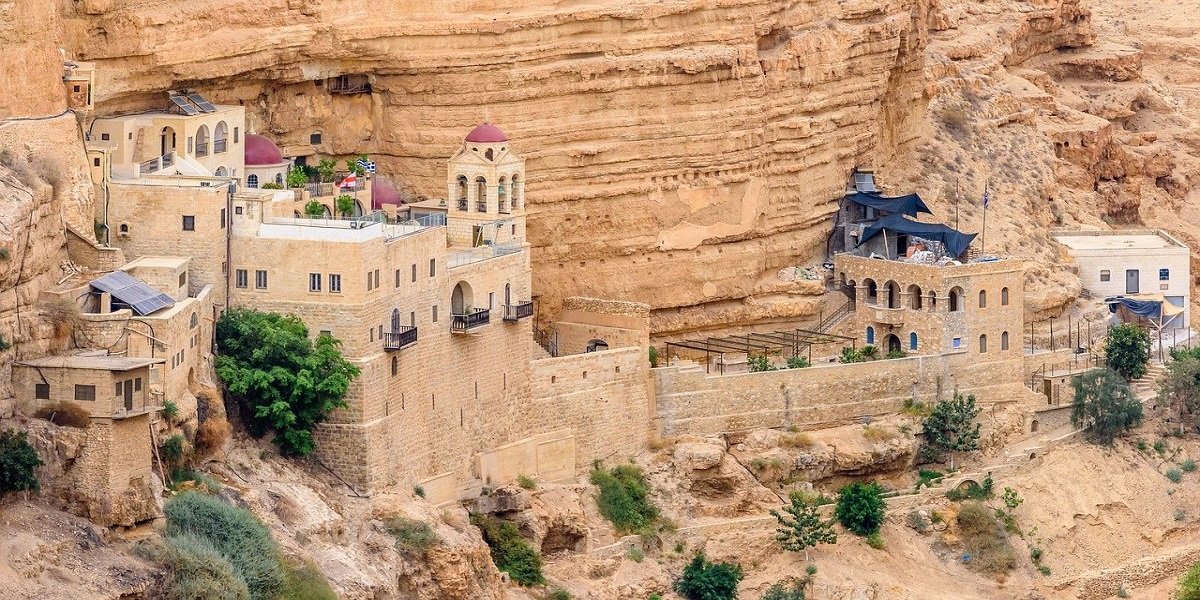 Israel – a Country slightly smaller than Sicily but with 9 million inhabitants and a GDP of 390 billion dollars – is the 6th destination market for Italian exports in the Middle East and North Africa, with a trend characterized by a constant growth over the last 10 years (+3.9% annual average).

The economic growth of this small Country-power in the Middle East makes it possible to align Israel with the United Arab Emirates, also thanks to the recent discovery of gas fields that make the country a real bridge between Europe, the East and the Indian Ocean.

The driving sectors of bilateral economic relations between Italy and Israel vary from the more traditional ones (chemicals, machinery, vehicles, agrifood) to the most innovative and technological ones (such as artificial intelligence, biomedicine, space, robotics and agro-industry).

It is also worth noting the signing in September 2020 of the Abraham Agreement between Israel, the United Arab Emirates, Bahrain, Sudan and Morocco. This agreement is the core of the development of a flow of commercial relations and technological cooperation between the member states, thus allowing Israel to move, in part, from the Arab world and to create links with the East and the Indian Ocean, extremely interesting also for Italian companies.

Considering the international agreements level, it is worth noting that Israel is a member of the World Trade Organization (WTO), as well as of several multilateral and bilateral trade agreements with major industrialized countries (including the European Union, which is an important strategic partner).

From a legal and contractual point of view, it should also be considered that Israel has signed the United Nations Convention on Contracts for the International Sale of Goods (Vienna, 1980). For this reason, unless its application is expressly excluded, this Convention will apply to sales relations between Italian and Israeli companies.

However, expansion opportunities in Israel must always be supported by adequate legal strategies. By way of example, when negotiating a distribution contract with an Israeli counterpart – and when choosing the method for resolving any disputes – it will be appropriate to keep in mind the absence of a bilateral agreement between Italy and Israel on the recognition of foreign judgements.