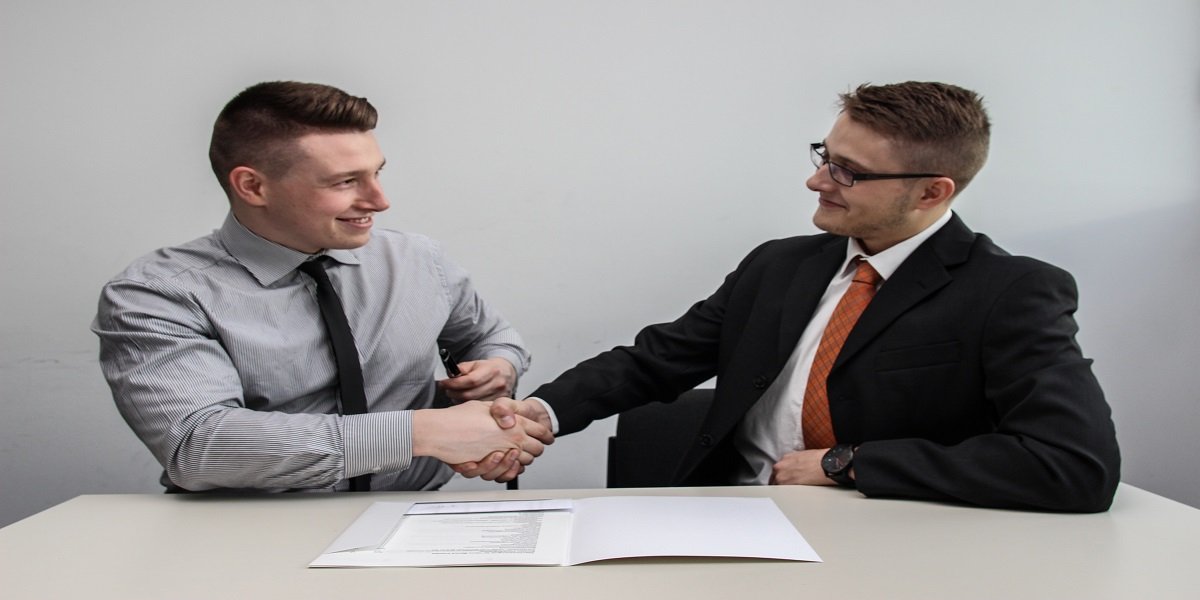 Having reached the middle of our ABC on international distribution, it is important to focus on the methods of drafting the contractual text between the parties and then deepen 10 clauses that must be carefully negotiated to ensure that the relationship is concluded safely and that the parties spontaneously fulfill the obligations assumed in the contract.

The relationship that is established between the parties in the context of distribution involves a considerable level of trust and investment by both partners (supplier/grantor and distributor/concessionaire) which must be supported by a contract that contains clauses that sufficiently govern the obligations of the distributor so as to avoid blocking a market due to a distributor that is “not very active” and/or unwilling to comply with the supplier’s directives.

An international distribution contract must then contain at least the following clauses, which constitute the minimum framework in international commercial practice:

– legal status of the distributor acting in the name and on his own behalf with respect to the supplier (he is not an employee, nor an affiliate, nor a joint venture) and is therefore fully independent;

– organization of sales of contractual products by the distributor through an ad hoc sales structure;

– commitment to follow the general marketing guidelines of the supplier and commitment to respect the brand image of the same, so as not to compromise its image on the market;

– prohibition, under certain conditions, of active sales outside the contractual territory by the distributor.

With specific focus on this last aspect, according to EU Regulation 330/2010, in order to guarantee the free circulation of goods, distributors must always be free to sell even outside their own exclusive territory, as long as it is passive sales, i.e. not forced/promoted by the distributor outside its own territory: for example through the opening of delivery warehouses outside the exclusive territory.

Passive sales cannot be prohibited by the supplier, whereas active sales can, under certain conditions.

Additional clauses that must be subject to careful analysis and evaluation by the parties are the following:

– commitment to purchase a minimum number of products annually so as to allow the supplier, in the event of failure by the distributor to comply with the minimum number of sales, to take the most appropriate initiatives to protect its business;

– non-competition/exclusivity: these are typical clauses, almost always present, which aim to strengthen cooperation and trust between the parties by mutually prohibiting competing sales in the exclusive contractual territory;

– resale prices by the distributor: on this point it should be noted that pursuant to art. 4 of EU Regulation 330/2010 in relations with distributors based in the European Union it is forbidden to impose compliance with resale prices;

– methods of use of the supplier’s trademarks and distinctive signs and prohibition of trademark registration and confidentiality obligations on the confidential information exchanged between them;

– duration of the contract: this is a clause to be negotiated taking into consideration the mutual needs of the parties: on the one hand that of the distributor to amortize the investment and collect the benefits of his work, on the other that of the supplier not to remain tied for a long time to a person who may not meet his expectations.

In addition to these clauses, it is fundamental to provide in the contract the clauses relating to applicable law and dispute resolution method: in fact, although neglected by the economic operators, these clauses are fundamental for a good relationship, in a preventive and deterrent way, to protect themselves from the request for payment of unexpected sums, to protect themselves from the risk of non-payment and finally to obtain, in a short time, a judicial or arbitral decision, depending on the choice made contractually.

The clauses briefly listed here and outlined, constitute the basic clauses of the distribution/sales concession contract but certainly do not exhaust the configuration, which is variable in light of the economic interests pursued by the parties and the specific structure of each commercial operation.

It will therefore be necessary for each distribution relationship to be established to carry out a careful commercial and legal analysis in order to operate safely and in such a way as to achieve the commercial objectives.