International distribution contract: the problem of the applicable law 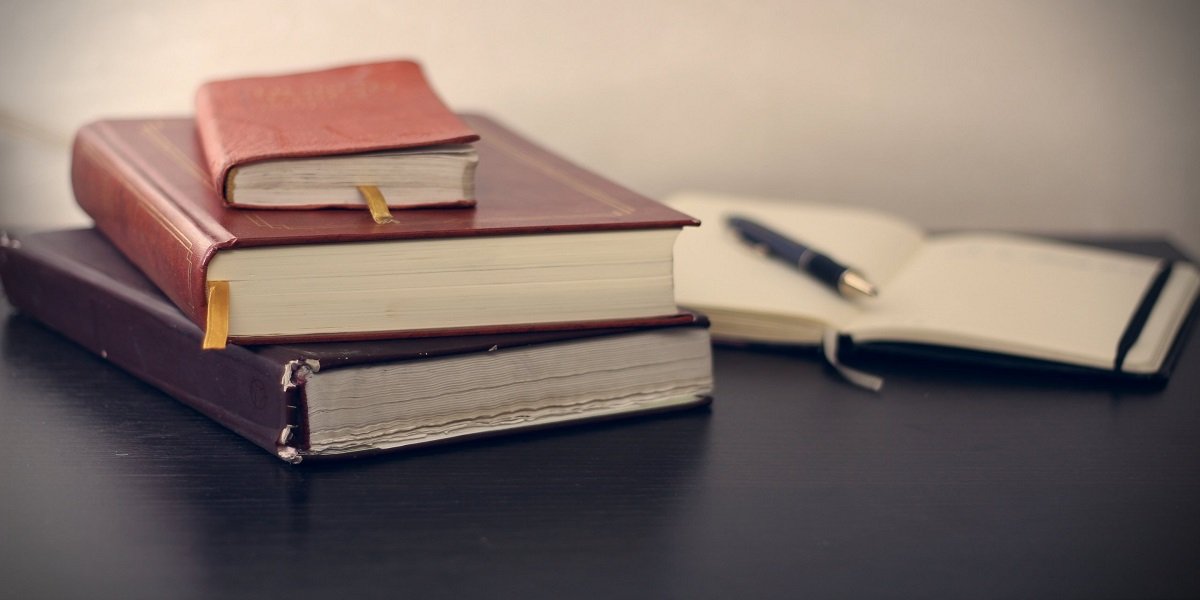 In the general context of international contracts – and therefore also with reference to the international distribution contract – it is unfortunately frequent that economic operators do not perceive the importance of the problem linked to the choice of the applicable law, which is wrongly considered a matter of little relevance for the purposes of the “deal”.

Then, it does not help the placement traditionally attributed to the clause commonly called “Law applicable to the contract” which, together with the other fundamental clause relating to “Dispute Resolution”, is usually “relegated” at the end of all the most widespread contractual texts.

In fact, in order to be able to negotiate and conclude clear contracts that have a good chance of being executed “spontaneously”, so as to ensure the conclusion and success of the deal, the question of applicable law as well as that of dispute resolution should be taken into consideration before any other, thus “reversing”, at least ideally, the order of the clauses we have mentioned.

Having said that, coming to the substance of the matter, in most cases the best solution available to the parties will consist in identifying the applicable law in the contract itself, by introducing an express choice clause that provides alternatively, after the appropriate analysis of the main advantages and main counterindications of each choice, the law of one’s own country, the law of the counterpart’s country, the law of a third country or the so-called lex mercatoria.

In practice, however, it is very common for the contract to have nothing on this point because the parties, as mentioned, do not perceive the importance of the problem or because they have not been able to find a shared solution and have preferred not to “argue” on this aspect in order not to jeopardize the success of the negotiations, or because (erroneously) convinced that, having possibly inserted the choice of forum clause, this also brings with it the choice of applicable law.

This situation of uncertainty will not always lead to good results, especially in cases of litigation due to non-fulfillment of one of the obligations borne by the parties or, in the event of the conclusion of the contract upon its expiry or due to early withdrawal by the supplier, if the distributor complains about the right to an indemnity, which was absolutely not taken into consideration by the supplier both at the time of signing the contract and during the relationship.

In fact, it should be borne in mind that, as regards an international distribution contract concluded between Parties based in the European Union, in the absence of choice, the law of the distributor’s country of residence will be applied, which could provide, as is the case for example in Belgium where there is a law on distribution or in Germany by analogy application of the rules on commercial agency, the right of the distributor to obtain a fair compensation for termination of the contract.

Finally, particular attention must be paid to the circumstance that, albeit generally – when the parties to an international distribution contract have opted for the choice of a specific law – they will be required to strictly observe all the mandatory rules of this law and they will not be required to comply with any mandatory regulations of other countries, there are exceptions in this regard.

In particular cases, in fact, the mandatory rules of the legal system that was excluded with the choice of the applicable law will still be applicable, especially with reference to those mandatory rules that are aimed at the protection of the “weak” contractor, as can be considered a distributor of goods or services.

In conclusion, from these brief hints, it clearly emerges that the problem of the law applicable to the distribution contract must be considered a question that is anything but marginal or purely theoretical, whose discussion and solution requires to be adequately investigated in the negotiation and stipulation phase of the contractual text in order to prevent future disputes and facilitate the conclusion and execution of the deal in absolute safety.