International distribution: should a goodwill indemnity always be paid to the distributor? 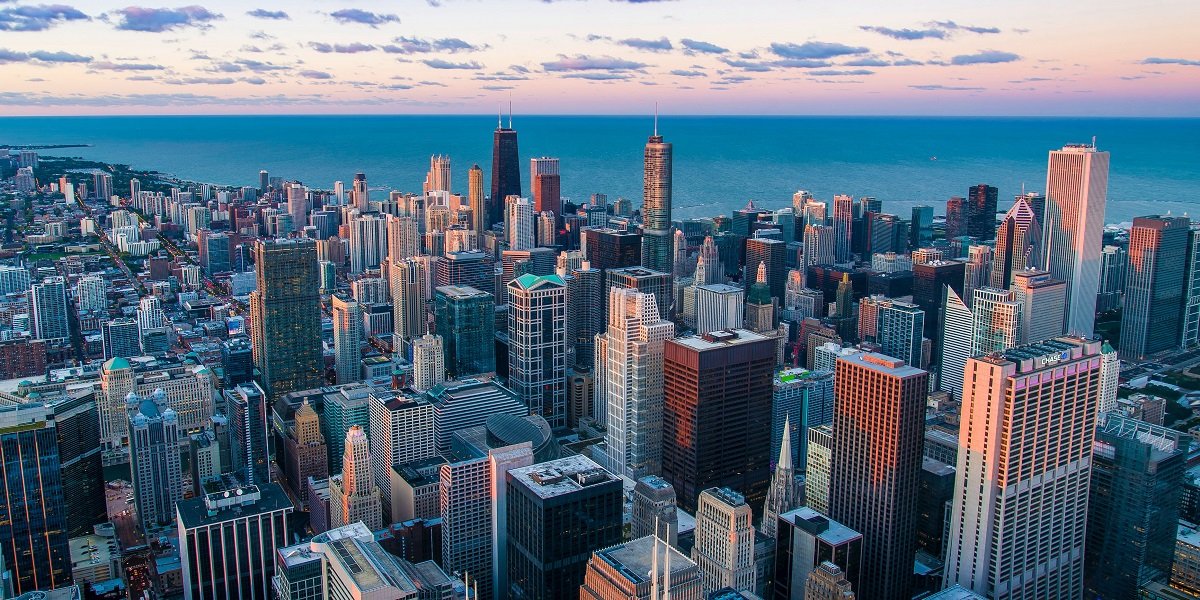 The choice to implement the marketing plan by operating on foreign markets through agents and distributors is very widespread among Italian companies and is often decisive for the acquisition of new foreign customers, to be loyal and kept over time thanks to the work of the agent or of the distributor.

The expectation of the company – in any case – is to continue to enjoy the customer package even after the termination of the relationship with the foreign agent or distributor.

In this perspective, it is commonly known to companies that the foreign trade agent could be entitled, upon termination of the relationship, an indemnity, which must be paid – in the event that the agency relationship is governed by the law of a member country of the European Union – if the conditions set out in Article 17 of Directive EEC/86/653 are met.

Often, however, companies are unaware that also the distributor could be entitled, according to a specific national law or according to the criteria developed by the jurisprudence of some European countries, to an indemnity for termination of the relationship at the end of the contractual relationship with the supplier.

The indemnity in question can be defined in first instance as an economic compensation in favor of the distributor for the contribution of customers and turnover that remains in favor of the supplier following the termination of the commercial relationship, the amount of which is determined according to the circumstances of the specific case.

The amount of the indemnity could be extremely onerous for the supplier, especially if it was not calculated in the sales price of the products to the distributor or at least foreseen as a possible future financial outlay.

In this sense, it is therefore essential to:

i- know the guidelines in order to verify whether or not such a right arises in favor of the distributor;

ii- check whether relationships de facto of distribution (ie without a formal written agreement) may entail requests for indemnity from the distributor;

iii- make an informed decision, arranging in advance adequate contractual protections, also with the aim to safeguard a good commercial relationship with the distributor.

It should also be considered that the parties can freely agree on the law applicable to the contract that governs their commercial relationship and choose the competent judge or arbitrator to resolve disputes.

In the absence of a choice of law applicable to the contract, if the relationship in practice qualifies as distribution, the law of the country in which the distributor has his habitual residence will apply according to Regulation CE 593/2008.

The question to be addressed is whether the law provided for in the contract or the law that is applicable to the contract, in the absence of a choice of applicable law by the parties, provides or not for the right to indemnity in favor of the distributor.

In case of distribution, unified regulation has not yet been reached, not even in the European Union, with the consequence that:

i) in some countries (such as Italy and France) there is no goodwill indemnity in favor of the distributor, unless it has been expressly agreed in the contract;

ii) in some countries the indemnity is provided for by law (think of Belgium);

iii) in other countries it was introduced and regulated by case law applying by analogy the legislation on the agency or other legal institutions (this is the case for instance in Germany, Austria, Portugal and Spain).

In Italy the indemnity is not granted in favor of the distributor either by law or by jurisprudence. Therefore, in the event of termination of the contract governed by Italian law, the distributor, unless otherwise agreed in the contract, will not be entitled to receive any amount by way of indemnity whatever the volume of business generated or the customers contributed.

However, it must be considered that this is true if the competent court is the Italian one. In fact, in the case of a competent court abroad and of the Italian law applicable to the relationship, the foreign judge could still apply the right to indemnity as a international mandatory rule, if it is so considered under the legal system of the judge.

In conclusion, in working with foreign distributors, it is always essential to regulate the commercial relationship through a complete and well-regulated contract that not only identifies applicable law and competent court, but also protects the company from unexpected and onerous requests for indemnity at the end of the relationship with the distributor.

From the Italian exporter’s perspective, in order to avoid the payment of the goodwill indemnity, the distribution contract must in principle be governed by Italian law, also providing for the resolution of any dispute before an Italian judge.