International sale: the quality of goods 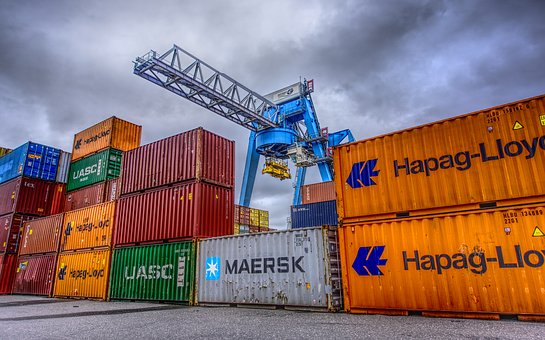 In case of the sale of goods abroad and an upcoming dispute over the quality of these goods by the buyer, if the conformity parameters haven’t been agreed upon in the sale contract -the so-called technical specification via the clauses or technical notes- it would be necessary to refer to the applicable law that will integrate the contractual agreements existing between the parties.

By contract, it is meant for instance:

In cases (i) and (ii), in contrast with cases (iii) and (iv), there almost never exists a specific clause about the contractual guarantees; nor are there any specifications, if not in a general way, so that in case of damage report by the buyer over the purchased goods, it would be necessary to track the regulations in the applicable law defining the conformity parameters that the sold goods and the guarantee obligation, under vendor’s charge in case of any violation by the latter, have to respect.

As for the applicable law to situations as such, it will be necessary to refer to the United Nations Convention on Contracts for the International Sale of Goods (Vienna, 1980) primarily, which is ratified by Italy, other European countries (with the relevant exception of United Kingdom, Ireland, Portugal and Malta) and non-European countries such as Brazil, Russia, Switzerland, the United States, China and Canada (Henceforth referred to as “the Convention”).

In absence of specific agreement between the parties about the guarantee the Vienna Convention states that:

a) goods have to be suitable for any use that the likewise goods (as far as the average trader is considered) are usually planned for (and not for only some of those uses.) A minimum requirement of suitability is that the products can be commercialized and therefore can be sold again by the purchaser.

b) The goods have to be eligible for a specific use just in case when a specific use has been explicitly or implicitly brought to the knowledge of the vendor (by the buyer) at the moment of sales improvement.

Example: cosmetics which do not maintain a certain quantity of Vitamin A for the time required by the buyer before the purchase are not eligible. (according to the Appeal Court of Helsinki 11/6/1995).

c) In case which during the negotiations the vendor deliver samples of the goods to the buyer, the former will be obliged to deliver goods that maintain the exact characteristics of the samples, unless agreed otherwise between the parties.

Example: a sample is provided but then the goods delivered prove to be slightly different with the sample. Therefore, a technical specification has not been respected by the upcoming delivery of the good.

Example: The goods have to be packaged in the appropriate mode so that it arrives to the destination safely. (Even in cases when the risk has been considered to have occurred at the departure).

What has been mentioned leads to the fact that it is highly advisable to settle the contractual specifics that have to be respected in order not to face the conformity parameters/or very cogent specifications predicted by the Vienna Convention in all cases that it is applicable.