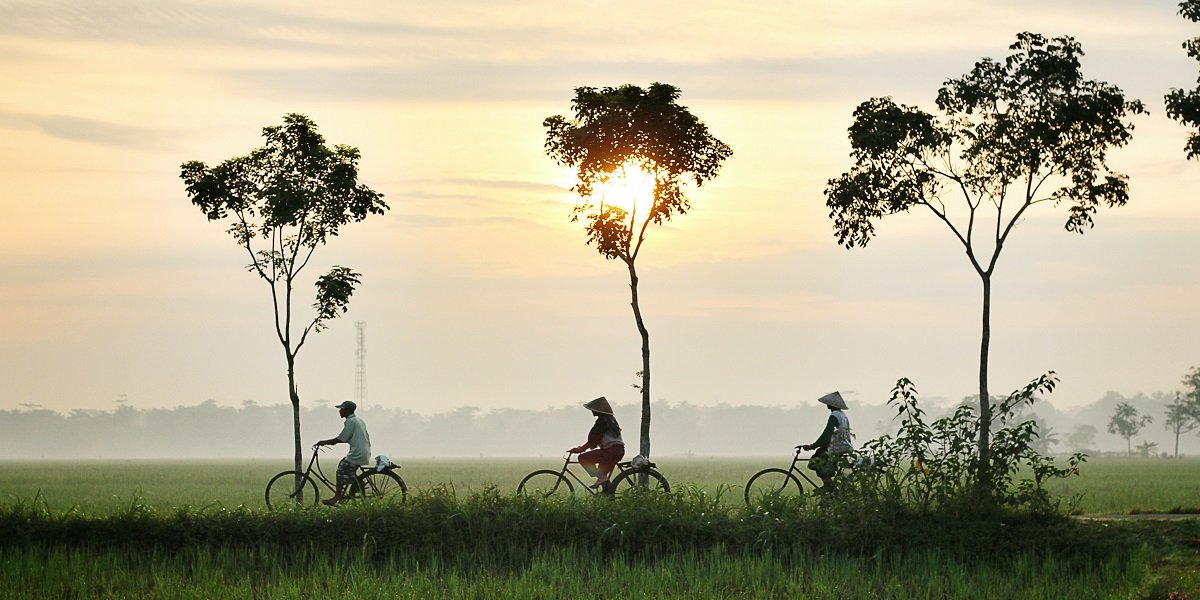 A joint study by Banca Dati Previsioni and World Economic Outlook has made it possible to identify the markets that offer the best opportunities for Italian exporting companies in 2021: at the top of the ranking we find almost all Asian countries and four of them (Vietnam, Philippines, Thailand and Indonesia) are part of ASEAN, Association of South-East Asian Nations.

This success derives above all from the increase in trade with foreign states – think of the recent bilateral investment treaty signed with Singapore (“BIT”) and relations with Italy (Indonesia’s third EU trading partner).

From a legal and contractual point of view, however, particular care must be taken in proceeding with the conclusion of an international sales contract with an Indonesian partner.

Indonesia has not signed the United Nations Convention on the International Sale of Goods (Vienna, 1980, the “Convention”), therefore this Convention will not automatically apply to sale relationships with Indonesian partners.

If not, it will be necessary to check which law is applicable under the system of private international law of the judge called to decide the dispute.

Furthermore, in the case of agency or distribution relationships, it should be considered that in Indonesia there is an obligation for foreign operators to appoint a local agent/distributor in order to trade goods within the country.

The concluded agency/distribution contract must also be authenticated in the principal’s country of origin (Italy) and legalized by an Indonesian commercial clerk (or by an authorized representative of the Indonesian embassy based in Italy).

As far as the justice system is concerned, the trial times are approximately 390 days for the conduct of a first degree trial including the enforcement phase. However, there are very high costs.

A valid alternative may be to include in the contract the resort to arbitration as a method of resolving disputes instead of the national court, given that Indonesia has signed the New York Convention of 1958 on the recognition and enforcement of international arbitral awards.

The practical advice is therefore to carefully evaluate the requirements necessary to access the Indonesian market and to regulate the commercial relationship in detail by clearly indicating, among other elements, applicable law and dispute resolution method with an eye to arbitration if the pros and cons bring the balance of choice in favor of the pros.