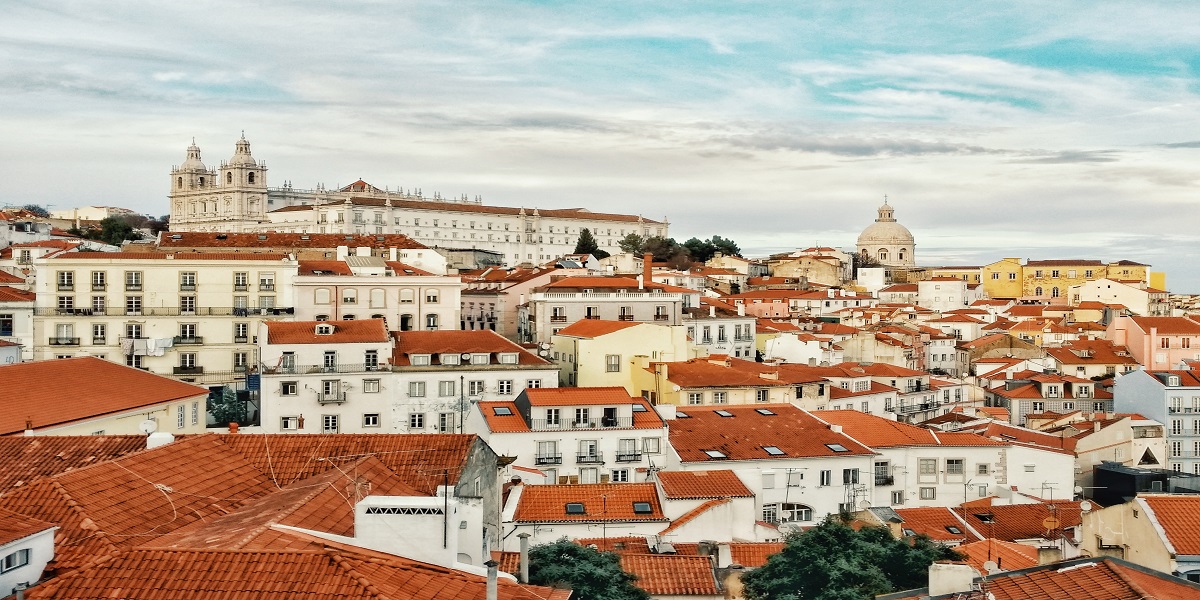 During the summer, Portugal started procedures to become a party to the 1980 Vienna Convention on the International Sale of Goods (the Convention) by signing it. The accession was successfully completed on August 7th and the Convention will enter into force for Portugal on 1 October 2021, thus making it the 94th State Party to the CISG.

This event is significant from various points of view:

i. with the ratification by Portugal, the Convention enters into force in 24 states of the European Union (with the exception of Malta and Ireland);

ii. the regime provided for by the Convention consists of a balanced system of solutions that also allow efficient management of transaction costs and therefore more competitive prices for imported and exported goods. This is beneficial for trade in general and, from the Portuguese point of view, it will allow exporters to sell products following much more competitive prices in global markets;

iii. by signing the Convention, Portugal will be able to benefit from the uniform and neutral regime for the management of international sales, as well as the rules on dispute resolution.

Specifically, unless its application is expressly excluded, the Convention will apply for example to sales relations between Italian and Portuguese companies, with the consequent application of all the rules on how to conclude the contract, the obligations of the parties, the responsibility in case of non-fulfillment, as well as the conformity parameters of the goods and the deadlines for reporting defects by the buyer.