International succession of the French rockstar Johnny Hallyday: The first round is decided by Instagram 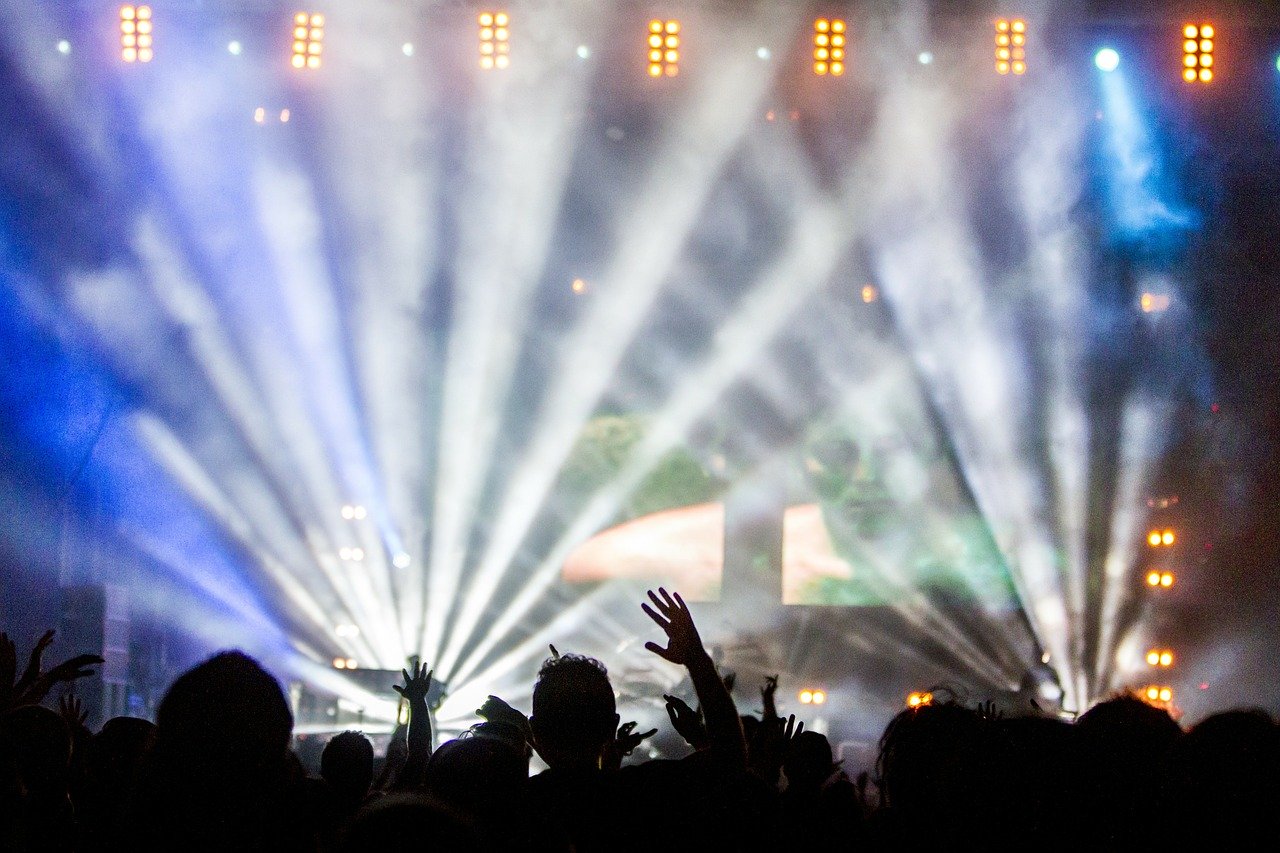 The International succession of Johnny Hallyday, the French singer and actor, also known as The French Elvis Presley, who passed away on December 5th, 2017, is changing into a judiciary war among his heirs.

On the other hand are the fifth and last wife, Laeticia Boudou, to whom Hallyday was married for 21 years, and the two girls they adopted together.
Laeticia and the two girls are based in California. The estate is estimated to be at least 100 million euros. Author rights, financial activities and buildings in the Caribbean, California and France.

In his plans for succession, Johnny wrote wills in France and foreign wills abroad in Switzerland and California.

According to the last will, written in 2014 according to the Californian Law, the French Elvis has revoked all the previous arrangements and attributed all the property to his last wife, Ms Laeticia Boudou, the only beneficiary of the two trusts.

Against this Californian donation act, David and Laura have filed a lawsuit in French court in Nanterre for the violation of the reserved share, required by the French law (and the Italian law as well),  namely the portion that the testator cannot use because it is reserved by law to the heir entitled by law, i.e. heirs who are closely related to the deceased through a close kinship or marriage.

The existence of reserved share depends upon the law of the country (technically the continental countries reserve it, unlike the common law countries where the testator is free to decide for the entire property) just as its measure varies from country to country.

These are the issues that make international inheritance law extremely complicated.

What is the applicable law to the international succession of Johnny Hallyday?

In inheritance law the applicable law to the succession is, briefly, the law of the country where the deceased had his habitual residence at the moment of death, as established by the UE Regulation n. 650/2012 come into force since August 17th, 2015.

To simplify, in order to detect the habitual residence correctly, it is necessary to conduct a general assessment of all the circumstances of the matter, including both the objective elements (length and regularity of stay in a certain country) and the subjective ones (the conditions and the reasons for stay) of the life of the deceased in order to detect the reference of family and social interests of the deceased at the time of death.

When a person has worked and had families in two different countries it is not very easy and straightforward to detect their habitual residence and the according applicable law.

In the international succession of Hallyday for example, for David and Laura’s lawyers the applicable law is the French law that guarantees their right to the reserved share on their father’s property.

On the other hand, needless to say, for Ms Boudou’s lawyers the applicable law is the Californian law which implies the validity of the Californian testament and the right to receive the entire property of her deceased wife.

Some of the arguments (and the tests) in favor of Californian law handed to the French judge by Ms Boudou are his residence and that of the children, children’s high school enrollment in California, the Green Card, Social Security Number card, the driving license and finally the purchase of two buildings.

These proofs were not considered sufficient to the French judge to rule in favor of the Californian law.

According to the French judge, Johnny Hollyday had closer ties to France before his death.

Two key arguments:
Firstly, thanks to Instagram geotags, David and Laura managed to prove that their father had spent most of his time in France (188 days in 2015, 195 in 2016 and the last eight months in 2017.)
Moreover, according to the judges, since Johnny Hallyday’s audience are specifically francophone, the home to his artistic and social life cannot be considered anywhere but France.
Ms Boudou has already filed an appeal against this verdict. Will the appeal result differently or will the parties reach an agreement before the appeal court makes a decision given the high risks of the case?