Iran: Italian (and European) SMEs can do business 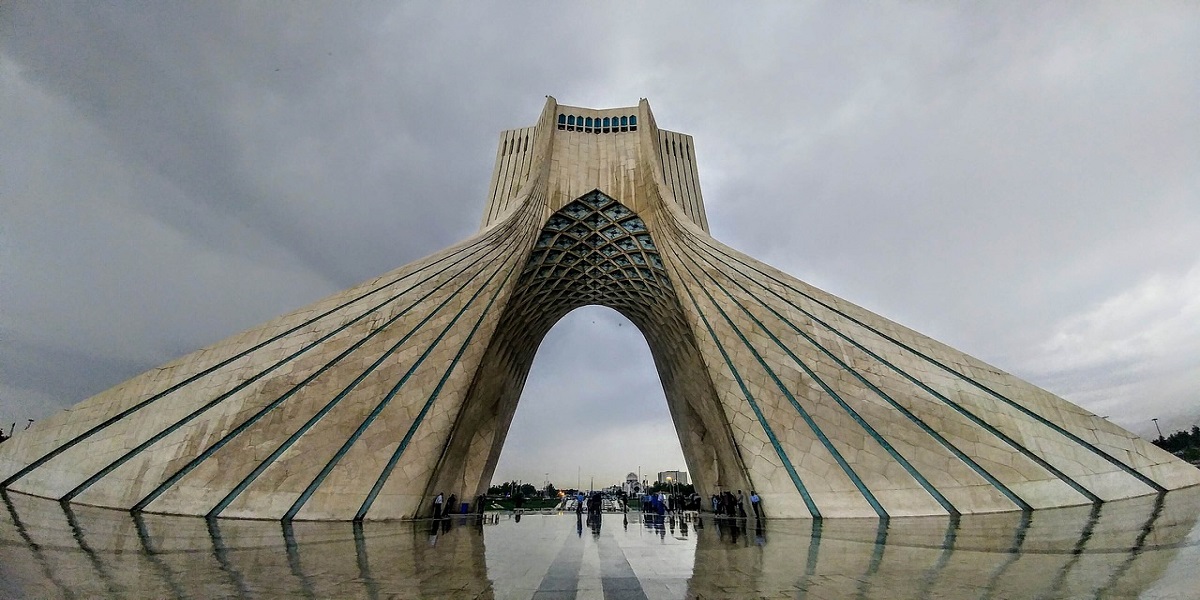 It is not a secret that the withdrawal of the United States from the JCPOA (Joint Comprehensive Plan of Action) and the sanctions adopted since 2018 by Trump administration against Iran have raised several doubts also in the European context about the effective possibility to do business securely with Iranian partners without incurring the same penalties.

It is for this reason that the European Union wanted to clarify the situation, reiterating that Iran is not subject to any EU embargo. Consequently, the EU lives up to the JCPOA and commercial transactions between European and Iranian companies remain possible and are indeed encouraged.

Precisely in order to facilitate European and Italian SMEs interested in doing business with Iran, the European Commission has launched a “Due Diligence Helpdesk” and a “Sanctions Tool“, two services for companies with the aim of encouraging commercial relations with the Iranian state.

Specifically, the “Due Diligence Helpdesk” aims to provide information, as well as opportunities for dialogue between European and Iranian SMEs, but above all it has the purpose of carrying out due diligence, ie the verification of Iranian companies with the aim of determining whether these have any connection with blacklisted subjects.

This aspect is particularly relevant for SMEs, which normally do not have legal offices within them to carry out this due diligence role.

The “Sanctions Tool” then consists of an interactive questionnaire with the aim of providing European SMEs with a series of information to assess whether the projects that they want to carry out with Iranian companies could be subject to sanctions.

In this way, the European Union takes a position on the Iran issue and provides valid tools for SMEs to operate carefully and with sufficient predictability.

With this support from the Union, combined with the careful draft of tailor-made contracts that take into account the commercial objectives and particularities of the country, SMEs will therefore be able to undertake and maintain safer commercial relations with Iranian partners.