Is it possible to withdraw from negotiations freely? What are the risks? 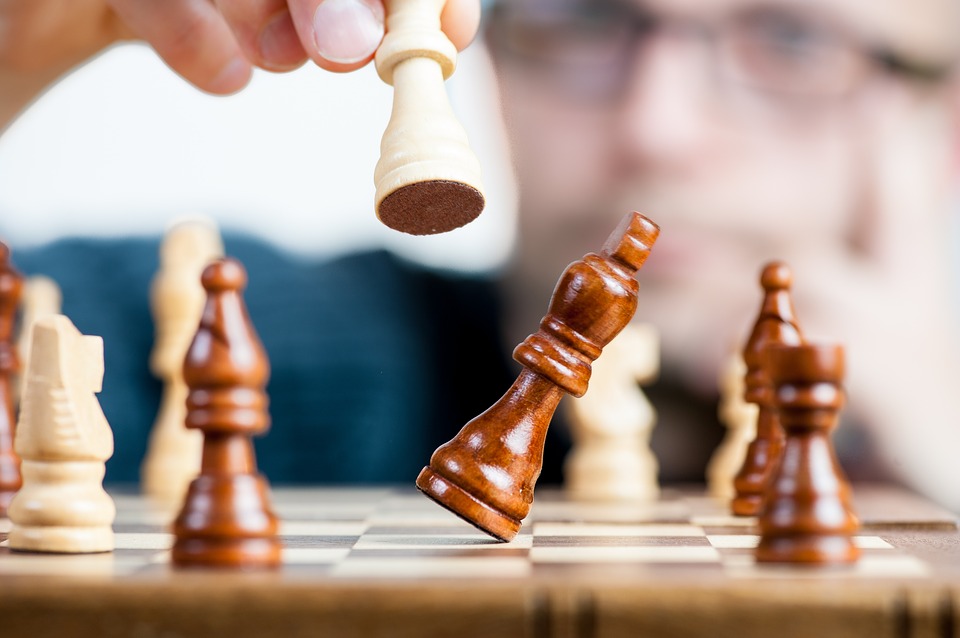 The principle of freedom of the entrepreneur to negotiate with a partner, to decide whether or not to establish a contract with them or to interrupt the negotiations is enforced in the justice systems of the developed countries; but is this a limitless freedom?

In fact, if the negotiation has reached an advanced stage, free withdrawal from the talks can face limits that a skillful businessman, who probably sits at different tables simultaneously, must absolutely know in order to avoid exposing their business or their property to damage compensation requests.

In this regard, the Italian law explicitly provides that “The parties in the operation of negotiations and in putting together the contracts have to act according to the good faith.” (Art. 1337 c.c) which put in practical terms means: the negotiations are conducted justly, without harming the interests of the other party.

The concept seems unclear and far from the daily operativeness of a entrepreneurs but in fact it is tightly lying in precise rules. Effectively, on our judiciary system, the responsibility of violating general rules of the foreseen correctness is outlined by art. 1337 c.c. under joint presence of these requirements:

a) the course of negotiations

b) having reached a suitable stage where the other party is reasonably liable to believe in a contract to be signed (therefore an informative contract is not enough to, for instance, ask for an estimate or some clarification on it)

For example, in a recent verdict, the Court of Milan (section VII verdict n.57657, June 12th, 2019), reckoning all the aforementioned requirements present, sentenced a company to damage repair for pre-contractual responsibility.

In the case heard by the Court of Milan, a construction company after a long negotiation with a subcontractor for a serious of construction works with several inspections and surveys on the sites followed by estimates and a clear arrangement between the two parties of the matter on the most fundamental parts of the contract, sent the finalized signed and sealed contract to the other party and then suddenly revoked it, withdrawing from the agreements without a justified reason. This state of the affairs led the other party to the court in order to seek a sentence of damage repair according to the pre-contractual responsibilities.

It might seem difficult to understand how one can be responsible for a withdrawal before signing a contract in the framework of the general freedom of contracting above the view, if it is not considered that according to our Supreme Court, a responsibility emerges from “qualified social contact” (Cass. 14188/2016, Cass 25644/2017), connoted by the mutual obligations of good faith, correctness of protection and of information, even if there is not a contract between the parties.

Therefore, despite the lack of a contract with mutual duties to bind to, there are anyhow obligations to respect and in case of violation of such obligations, under the presence of the three aforementioned requirements, the party that has been subject to the damages of the sudden and unjustified interruption of the negotiations can ask for repairs for those damages.

Damage repair for the violation of duties of good faith is limited to the so-called “negative interest” or to the property loss due to the expenses made uselessly throughout the negotiation phase.
Those who act in judiciary, as pre-contractual responsibility, will have the possibility of taking legal action for ten years and must attach the damage and the injury to their own good faith while the counter-party can liberate themselves from the responsibility by proving the existence of a valid cause that obliged them to interrupt the negotiations.