Lunar economy: future contracts for Made in Italy industry 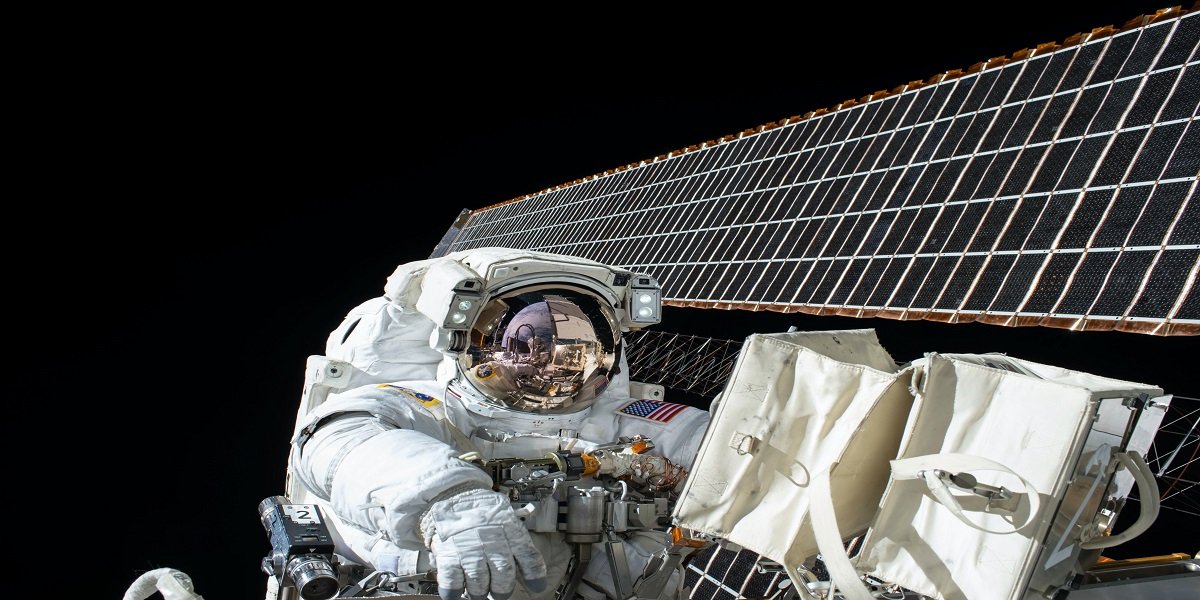 The space sector represents a fundamental hub in the global scenario of the near future, not only from an economic point of view, but also from a strategic and geopolitical one. It is therefore not surprising that in this field the presence of the major economic powers becomes more and more widespread.

In addition to the well-known concept of the new space economy (i.e. the commercial development of the space sector through accessibility and digitalization), a new concept is developing more and more, i.e. the Lunar economy with reference to the terrestrial satellite.

In this regard, the contribution that our country can also provide in this area is important, starting with the agreement between the United States and Italy signed last year with the aim of increasing lunar explorations.

Thanks to this agreement, in fact, Italy currently holds a place among the partners of the Artemis program (developed by NASA in collaboration with the European Space Agency), which aims to bring humans back to the moon by 2024.

The ambition of the project lies, in particular, in the desire not to carry out a simple temporary lunar expedition, but rather to exploit the lunar resources such as water, helium and rare stones for the purpose of the future establishment of human settlements aimed at colonizing the Moon.

To move from pure theory to actual practice, it is more necessary than ever to invest in innovation.

It is here that Italy can play a fundamental role, thanks to the presence on the territory of leading companies in the sector that deal with the construction of components (such as the Turin center of Thales Alenia Space), but also of companies that deal with transmissions from and for space (think of Telespazio in Rome).

In this sense, thanks to the cooperation established with the USA and the activity carried out during this year, our country – which currently generates an annual turnover of about 2 billion euros – will also benefit from a direct industrial return, in addition to the positive effects for the entire innovative sector of the new space and the Lunar economy.

However, in practical terms, it must be considered that the lack of clear and complete regulation in the field of space law cannot be compensated for by the mere presence of bilateral agreements between countries.

In other words, also for the industry and trade that will develop for space, it will be necessary to prepare adequate strategies consisting in the drafting of customized international space contracts that allow economic operators to operate within a framework of certainty and to make #safebusiness.