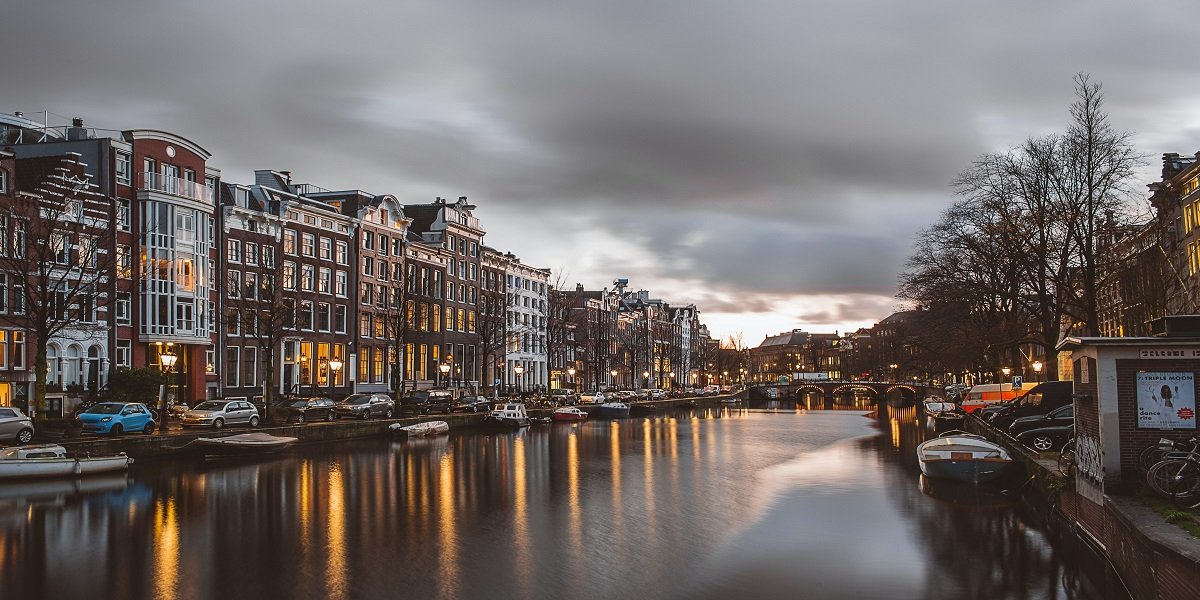 Based on communications between Samsung employees and resellers, it appears that Samsung, under the pretext of “providing price advice”, actively influenced retailers’ online sales prices, effectively imposing fixed prices on them.

To do this, Samsung automatically tracked the seven retailers’ online sales prices via so-called web crawlers. When it noticed prices below the desired market price, the society then contacted all the retailers and urged them to increase the price, intervening in an unauthorized manner directly on the competition between the retailers.

By doing this, Samsung’s behavior distorted competition in retail and resulted in a significant price increase for Dutch consumers.

In fact, according to the competition rules, each reseller must independently set their own selling prices. The monitoring of online sales prices by suppliers is in itself permitted, but cannot result in an intervention aimed at setting fixed prices.

In other words, the supplier can provide retailers with pricing advice to determine which amount is suitable, but such advice can in no case be binding. This also applies if the retailers themselves complain with the supplier excessively low sales prices charged by other retailers, since, even in this case, a coercive intervention by the supplier would have the effect of distorting free competition.

In this way, the Dutch ACM reaffirmed the firm ban on vertical fixing of resale prices. In this sense, for suppliers who intend to conclude business with Dutch partners, the practical advice is to carefully regulate the relationship with their distributors, franchisees and resellers, evaluating, if necessary, an adjustment of the relationship based on the relevant legislation on competition and marketing and sales strategies.