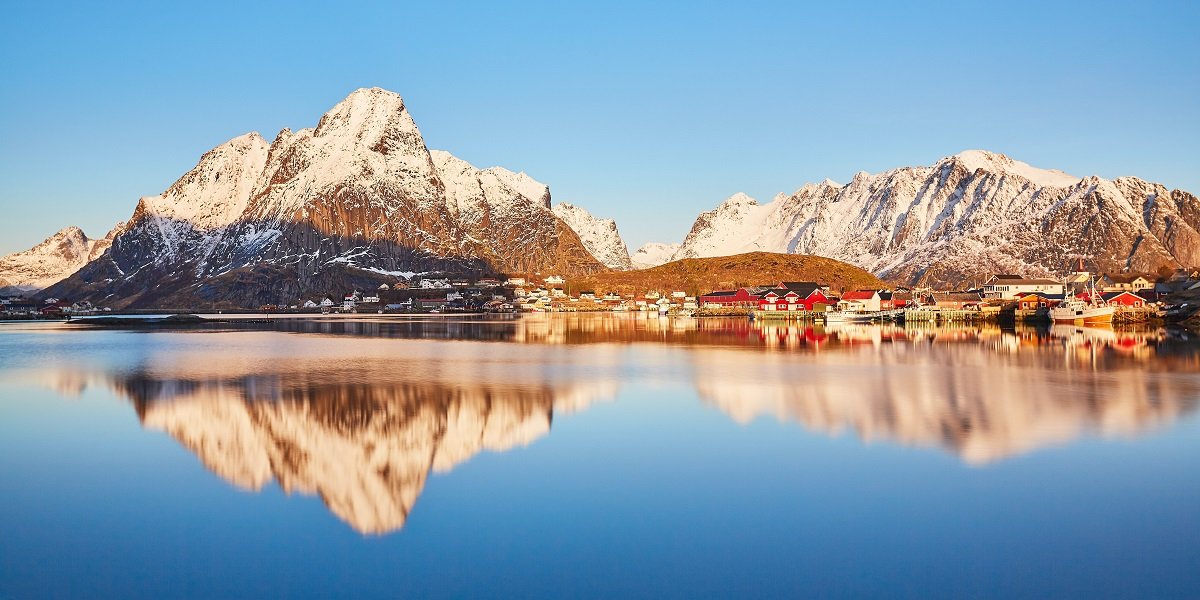 The Norwegian Court of Appeal intervened in a dispute relating to commercial agency, clarifying that a subject is an “agent” and, under certain conditions, is entitled to a goodwill indemnity only if he procures and receives orders from customers and send them to the principal.

Specifically, the case concerns an agency relationship under which the agent company – which followed grocery stores and supermarkets – promoted the sales of the principal company’s products to those stores, receiving commissions on all purchases made by supermarkets.

According to the aforementioned Courts this was not the case, as, under the Norwegian Law on the commercial agency, the agent is a person who undertakes, in agreement with the principal, an activity aimed at “negotiating, on an independent and ongoing basis, the sale or purchase of goods on behalf of the principal, procuring orders or concluding transactions in the principal’s name“.

In other words, therefore, according to the Court of Appeal, in order to qualify the company as a “commercial agent“, during the contractual relationship with the principal, it should have procured and received orders from local supermarkets and transmitted them to the principal.

The question is whether the obligation to “procure and receive orders” as interpreted by the Court of Appeal is compatible with Directive 86/653/EEC on the commercial agency (implemented by Norway), which does not refer to this obligation, but provides for the general duty of the agent to “negotiate the sale or purchase of goods in the name and on behalf of the principal“.

A similar case was otherwise resolved by the EU Court of Justice (C-828/18 – Trendsetteuse), which stated that the agent should not be required to procure and receive orders by actively negotiating on price and commercial conditions of a contract so that this is classified as a “commercial agent“.

Following the interpretation of the Court of Justice, it will be easier for subjects who act as intermediaries on commission to be recognized the status of commercial agent referred to in Directive 86/653/EEC, with potential right to goodwill indemnity if there are the conditions set out in article 17 of the Directive.

It remains to be seen how the Norwegian Supreme Court – consulted on the case – will settle the dispute, possibly being able to apply to the EFTA Court (EEA equivalent of the European Court of Justice) to request a definitive interpretation of the definition of commercial agent.